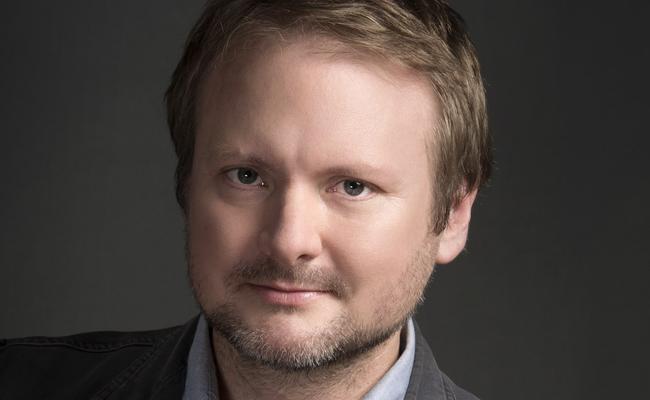 Director Rian Johnson's recent interview with the LA Times covers the process he's taken over the past four years to create The Last Jedi and also speaks about what the new trilogy might be about as they begin that process.

Meanwhile, as their "Last Jedi" tour ends, the duo find themselves back at the beginning: brainstorming ideas for the new "Star Wars" trilogy Johnson is tasked with writing and directing for Lucasfilm.

"It's fun because it's kind of thinking, 'Okay, outside of the Skywalker story and outside of the recognizable iconography, what is this? What is "Star Wars?"' Or what do we need to retain from that, to pull forward for it to still be 'Star Wars'  and what can we leave behind?" Johnson explained.

"They're all the big questions that need to be thought of. And even the ones that we don't know the answers to are things we need to figure out if 'Star Wars' is going to be vital and alive moving forward and not just be a waxworks. We're going to have to figure out how to tell vital new stories."