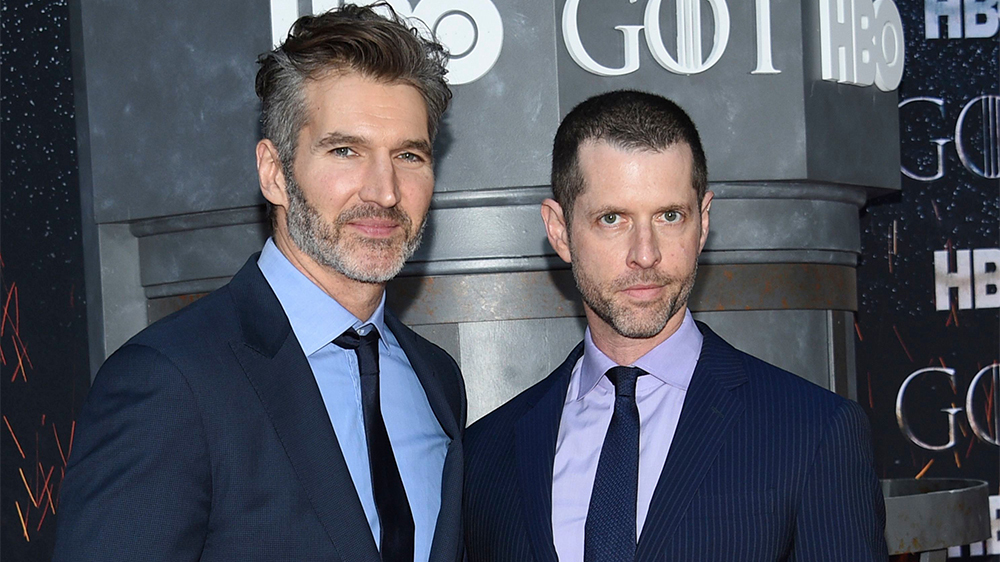 In a shocking turn of events the producers behind iconic the fantasy series Game of Thrones, David Benioff and D.B Weiss have exited their Star Wars trilogy planned for release in 2022. In a new report from Deadline the duo announced the decision saying..

We love Star Wars.When George Lucas built it, he built us too. Getting to talk about Star Wars with him and the current Star Wars team was the thrill of a lifetime, and we will always be indebted to the saga that changed everything.

The pair went on to point towards their brand new deal with Netflix and a lack of time to produce content as the main reasons for their departure.

There are only so many hours in the day, and we felt we could not do justice to both Star Wars and our Netflix projectsSo we are regretfully stepping away.

Lucasfilm president Kathleen Kennedy also made a statement about the departure saying,

David Benioff and Dan Weiss are incredible storytellers,. We hope to include them in the journey forward when they are able to step away from their busy schedule to focus on Star Wars.

This certainly leaves the future of Star Wars films in question, in particular the schedule that they released earlier this year. Does someone else take over their role? Does Rian Johnsons trilogy get moved up and take over this spot? Nothing is clear at this point, but all will be revealed in time.

Star Wars: Heir To The Empire - Chapter 13
Let's Make Star Wars: How To Make A Cardboard X-Wing
The Rise Of Skywalker Heroes Vs. Villains Spread For The Star Wars Insider
Benioff and Weiss Will Helm The Next Star Wars Film
Benioff And Weiss To Focus On A Moment In Star Wars Mythology