Shoe collectors and Star Wars fans will want to take notice of a new line of sneakers being produced by Adidas to celebrate the 40th Anniversary of The Empire Strikes Back. There are currently four different options which include shoes featuring Luke Skywalker, Darth Vader, C-3PO & a Stormtrooper. 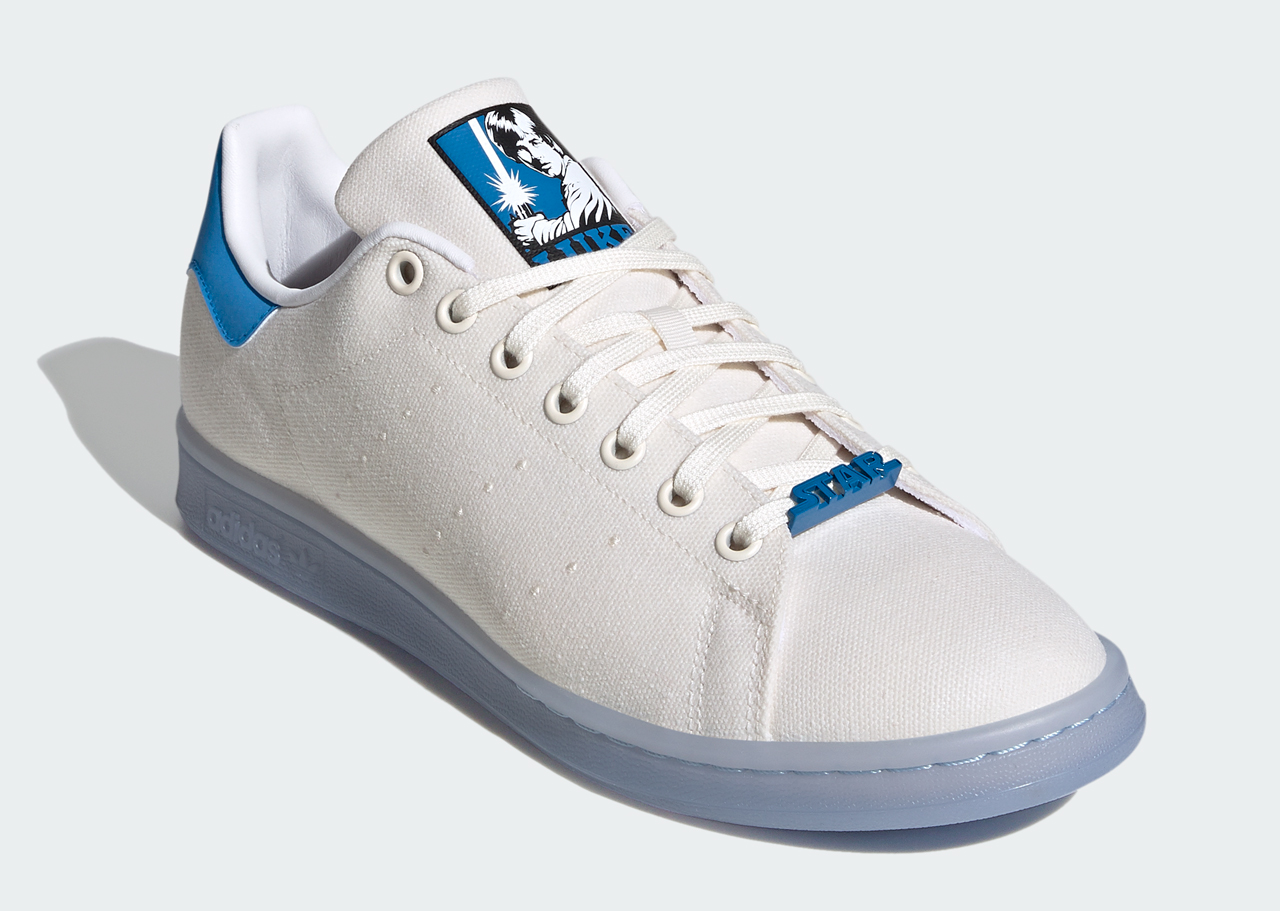 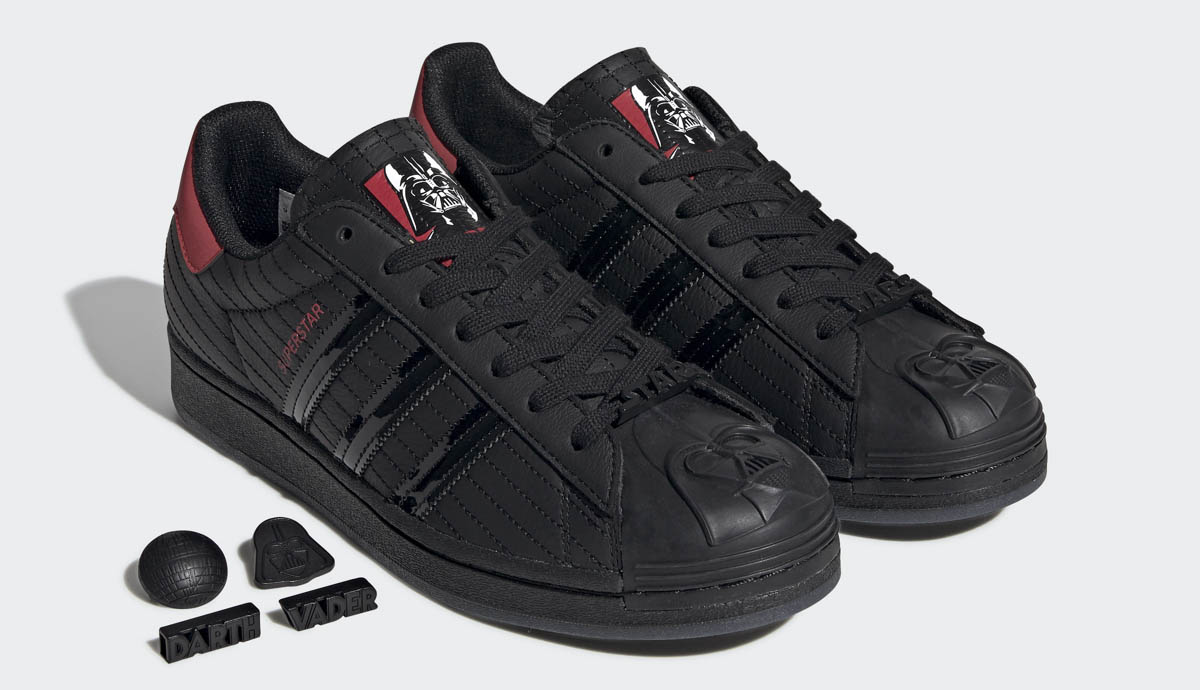 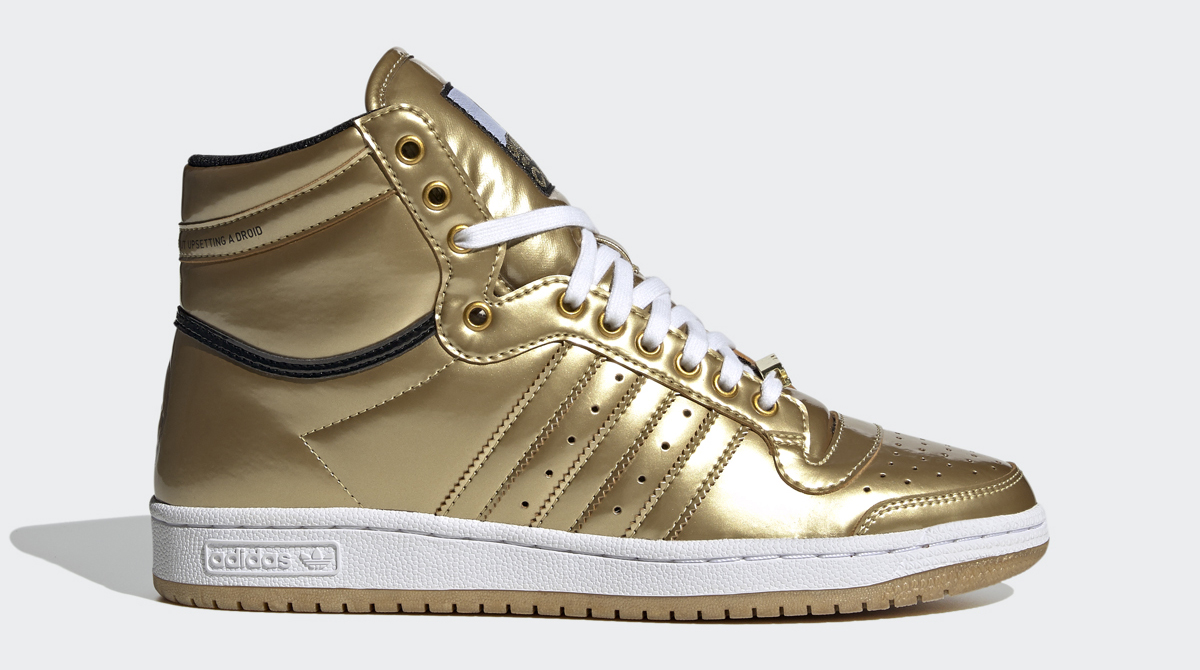 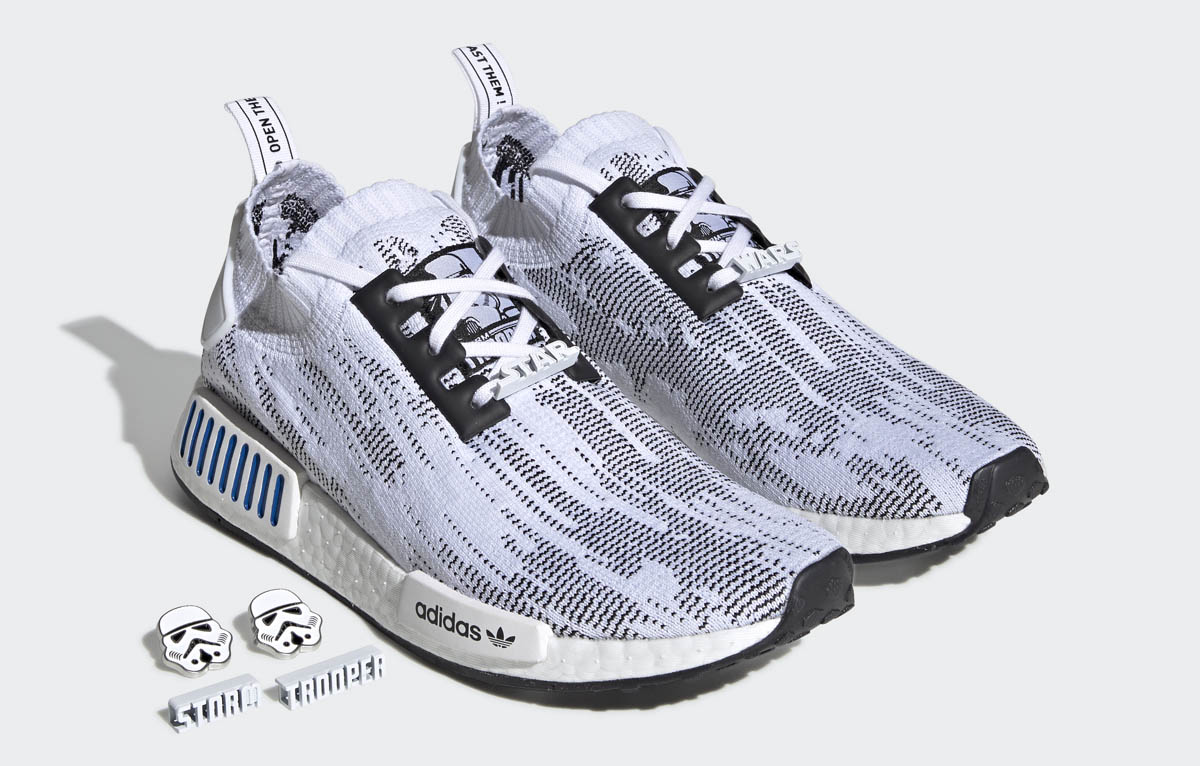 The official site has a fun interview posted with Adidas Designer Till Jagla who gives some great insight into the design process for the new line and how they decided on certain characters.