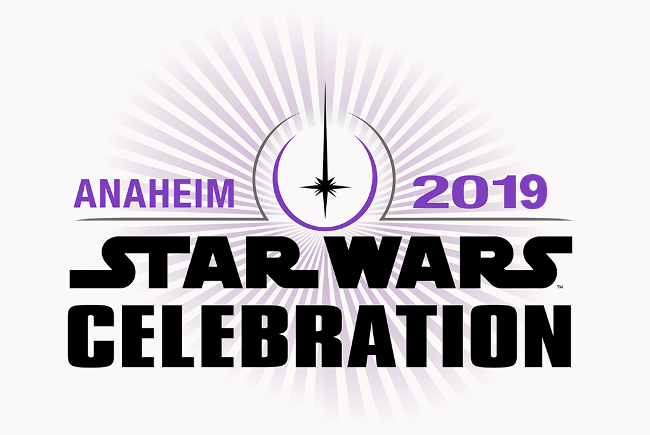 Here's an update to the 2019 Anaheim Star Wars Celebration. SWNN have posted a new rumor that the show will take place in the fall of 2019 rather than the spring as previously reported. We can now add another third party anonymous confirmation to the fall timeframe. The most likely scenarios are:

A: Disney wants to be sure the Galaxy's Edge park expansion is completed.

B: Disney wants a slow burn in window for Galaxy's Edge meaning small parts will go online starting in the spring to assure things run smoothly. You also have to consider the average fan not reading this post who will also want to bring their families to Galaxy's Edge. With this 6-8 month roll out, that may give the main rush of fans wanting to attend the park more time to enjoy it before 50,000 conventioneers converge on the site all at once.

Stay tuned for more as we find out!

It's never too early to start planning for a Star Wars Celebration!

The last Star Wars Celebration took place from April 13 - 16, 2017 at the Orange County Convention Center in Orlando Florida. Fans who anxiously awaited the announcement of the next big event were told the show would take a year off in 2018 and return in 2019. But when? And, where?

The crucial part of planning for a big show is the when and where. We have not heard of any specific date yet, but recent rumors, and older news articles point towards Anaheim, California in early 2019.

First we look back at this article from the Disney Parks Blog that states:

Star Wars: Galaxys Edge will open in 2019, first at the Disneyland Resort and later in the year at the Walt Disney World Resort. (No further opening dates have been announced yet.)

Plus, listen to the announcement made at D23 2017 in the video below!

The most recent rumor pointing towards Anaheim is several attendees to Toy Fair heard from a few licensees that they were already making plans & packing their bags for Anaheim.

I'm sure we'll hear some official news in the upcoming months, but it is fun to think about returning to Anaheim!