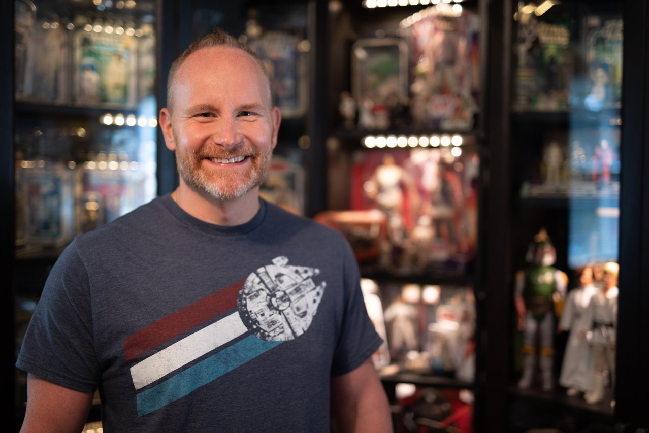 Jedi Council Forums
* RYL: Under Quarantine (Please read mod announcement on pg. 946)
* "You think you're the only superhero in the world?" - The Marvel Cinematic Universe
* The US Politics discussion
* From Endor to Exegol - The State of the Galaxy Discussion Thread (TROS Novelization Spoilers)
* What was the last movie you saw? (Ver. 2)
* Hooper McFinney's RPF Bar & Grille 7.5 - "Loving the lens flare since 1977!"
* "Race" Relations (was "U.S. Society and Black Men")
* Post random YouTube (and other) videos
* Star Wars Character Traits Game
* Expanded Universe Name Game [v 2.0]