October 18, 2022 - SAN FRANCISCO, CA  Today, Lucasfilm debuted new episodes of Star Wars Galactic Pals, a Star Wars Kids series of animated micro-shorts that launched earlier this year. Two episodes will be released each Tuesday through November 1, 2022. The series stars a host of adorable young creatures and aliens from across the galaxy and their droid caretaker M1-RE (Miree) who helps each youngling realize their full potential.

Fans can watch the new episodes with an all-new plush inspired by the series. Following the release of the Rodian, Ewok, Jawa, and Wookiee plush toys at Target earlier this year, Mattel has released a new Ewok plush, available now at Target. The Ewok plush character comes with a carrying satchel and a personality profile, letting fans step into the role of caretaker, discover each creatures personality, and embark on adventures with all of their Galactic Pals-inspired plush characters. 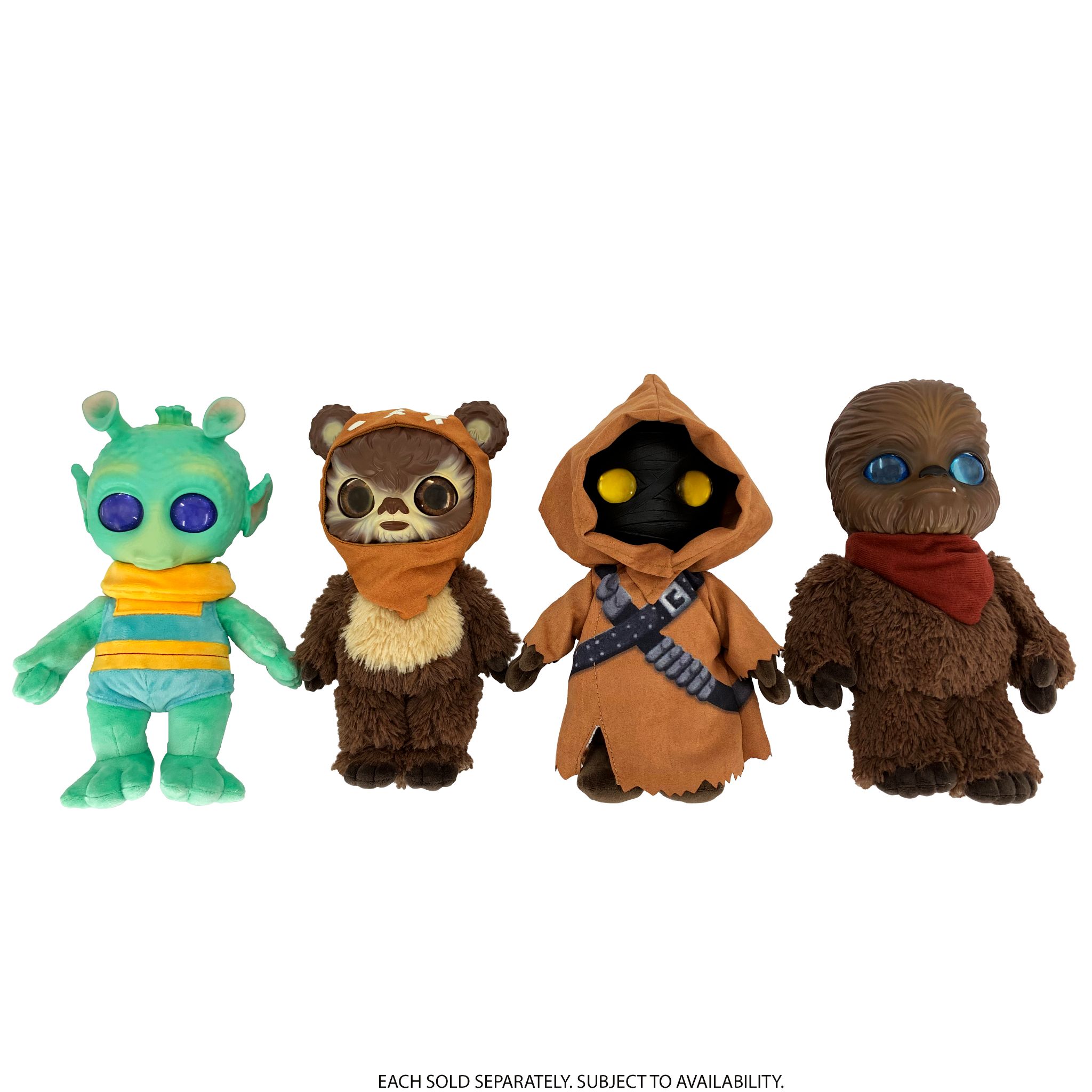 A spinoff of the Star Wars Galaxy of Creatures animated micro-short series that launched on Star Wars Kids in 2021, Star Wars Galactic Pals joins M1-RE (Miree), a member of the Galactic Society of Creature Enthusiasts, as she looks after and studies ornery Ortolans, fussy Hutts, scavenging Jawas, and more aboard the Youngling Care Space Station. 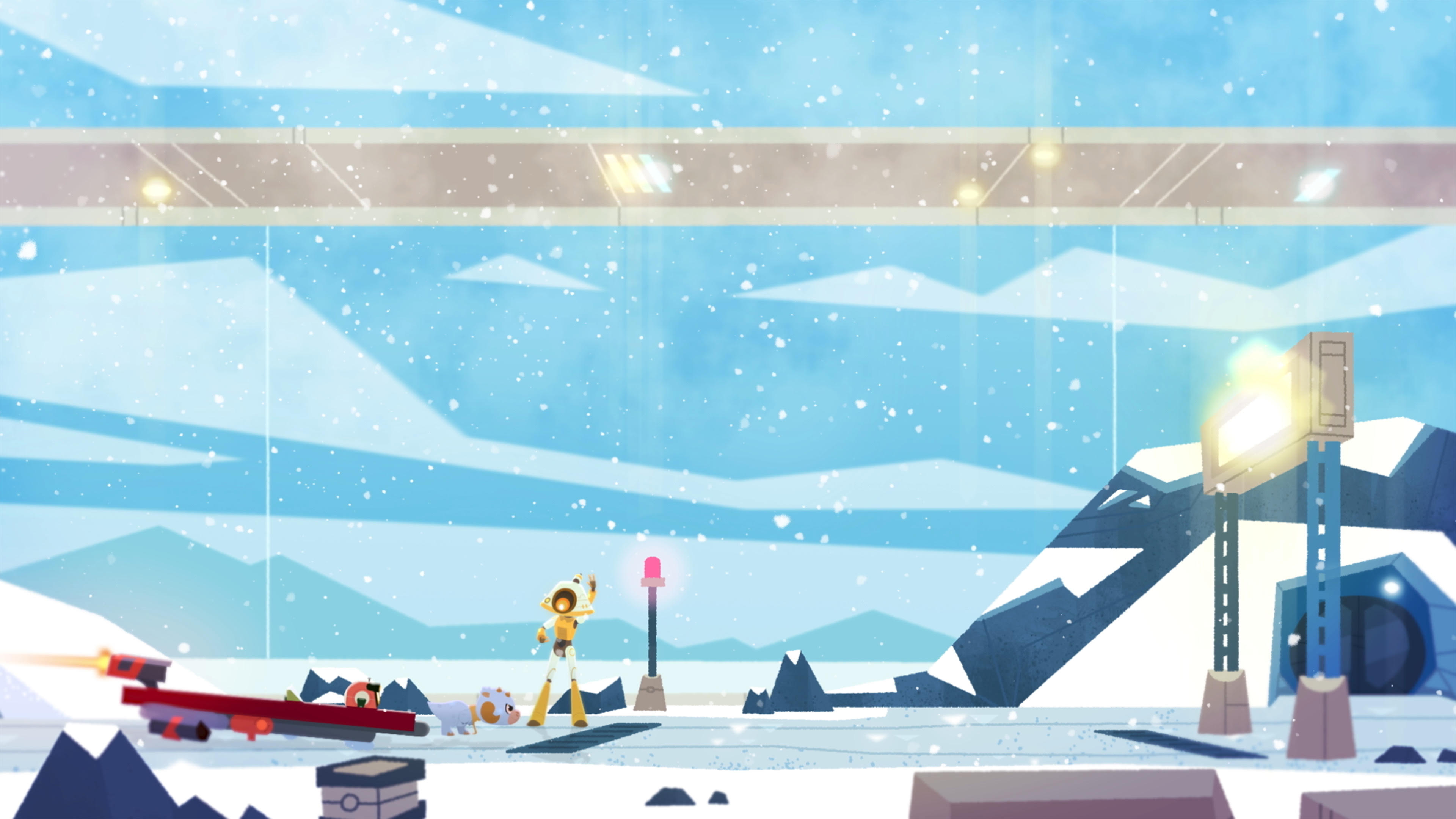 The Galactic Society of Creature Enthusiasts was founded during the exploration age of the High Republic by scientists interested in researching species found on the frontier worlds of the Republic. While some members like SF-R3 (Aree) travel the galaxy to catalog wild creatures, others like Miree study creatures and aliens living outside of their home planets habitat to identify common species behavior.