An all-new Star Wars documentary Icons Unearthed: Star Wars is premiering tonight on Vice TV, July 12, 2022 at 10pm ET. Fans will be blown away by startling revelations about the making of Star Wars that have never been made public before! 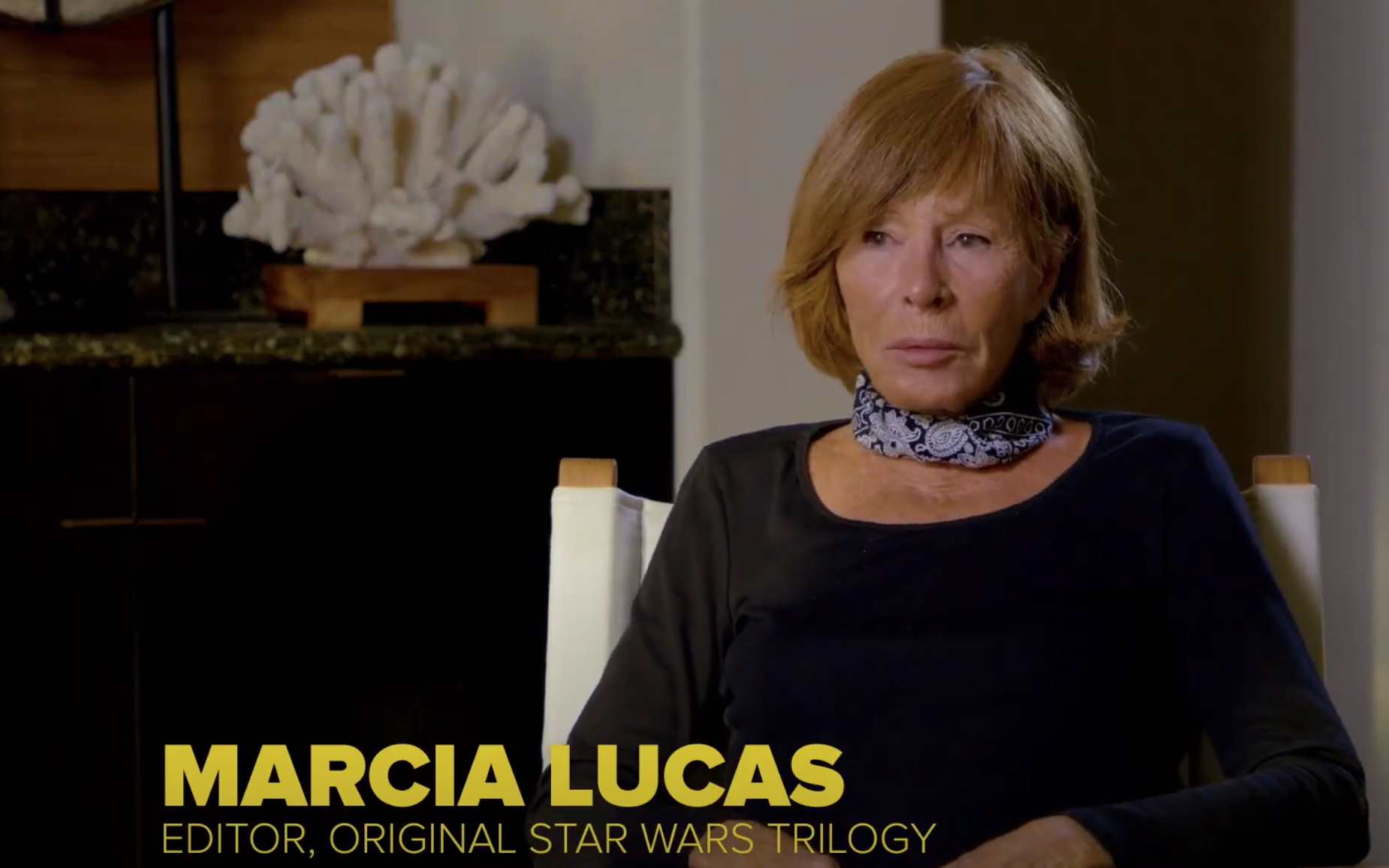 Marcia Lucas, Oscar-winning film editor and ex-wife of George Lucas, sat down for her first-ever on-camera interview to discuss her unique insight into the rise of LucasFilm, including her 14 year marriage and eventual divorce from George Lucas, the editing of the original Star Wars trilogy, where the idea for Darth Vader to be Luke's father came from, and if there were really plans for 9 movies.

Directed by Brian Volk-Weiss (The Toys That Made Us, The Movies That Made Us), Icons Unearthed: Star Wars will be like no other Star Wars documentary you've ever seen before, with unprecedented access to the key players in the creation of the franchise. The Nacelle Company spent months filming and interviewing filmmakers, actors and crew members across the world, from England to Tunisia, to source exclusive, previously unknown, and surprising stories.

TheForce.net spoke with Brian Volk-Weiss ahead of the premiere about his love of Star Wars and his excitement for this documentary:

My mom told me that when I was a kid after seeing Star Wars for the first time I was hooked. After seeing the film, I would say dead seriously that I wanted to join the rebellion and fight the Empire when I grew up. My PHD mother bought me a book about the making of Star Wars and it blew me away. I thought Star Wars was a documentary! As soon as I got a chance I wanted to make documentaries!

Having previewed the first episode we can say with confidence that this new series will have the Star Wars community talking, dont miss out on the premiere tonight!