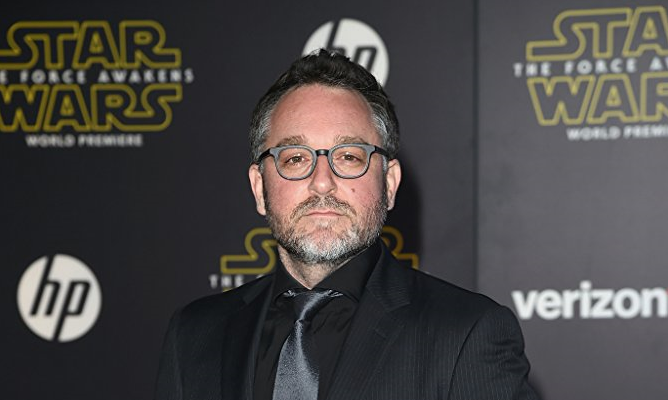 This past weekend Solo: A Star Wars Story arrived in theatres but not without its share of behind the scenes drama. As we all know, directors Chris Miller and Phil Lord were dismissed near the end of production and were replaced by veteran skip Ron Howard. The reason cited was creative differences and as we now know, it was Miller and Lord's experimental style that led to their dismissal.

To wrap up the current trilogy, Jurassic World director Colin Trevorrow was hired in 2015 to direct Star Wars Episode IX with a script written by Derek Connolly and Trevorrow himself. The death of Carrie Fisher caused a re-write by Jack Thorne which was rejected by Lucasfilm and the company decided to part ways with Trevorrow in September 2017. The statement at the time from Lucasfilm was that all the parties involved had "mutually chosen to part ways".

Speaking to Empire recently, Trevorrow had this to say...

I don't want to talk too much about it because I don't want to affect the way that fans get to see these films. When we were kids, these movies came to us from far away. They were a gift. And the more we talk about how they're made, the more it reveals that they're just movies. But they're not just movies, they're more than that. Beyond that, I got the opportunity to tell a story that is a celebration of everything I believe in, I got to tell it to George Lucas and I got to tell it to Luke Skywalker, and those are experiences I will cherish for the rest of my life.


Since then, J.J. Abrams has written a new script for Episode IX with co-writer Chris Terrio, and the film is now listed as in "pre-production" with filming slated to begin this July. The still untitled Star Wars Episode IX is slated for a December 2019 release.