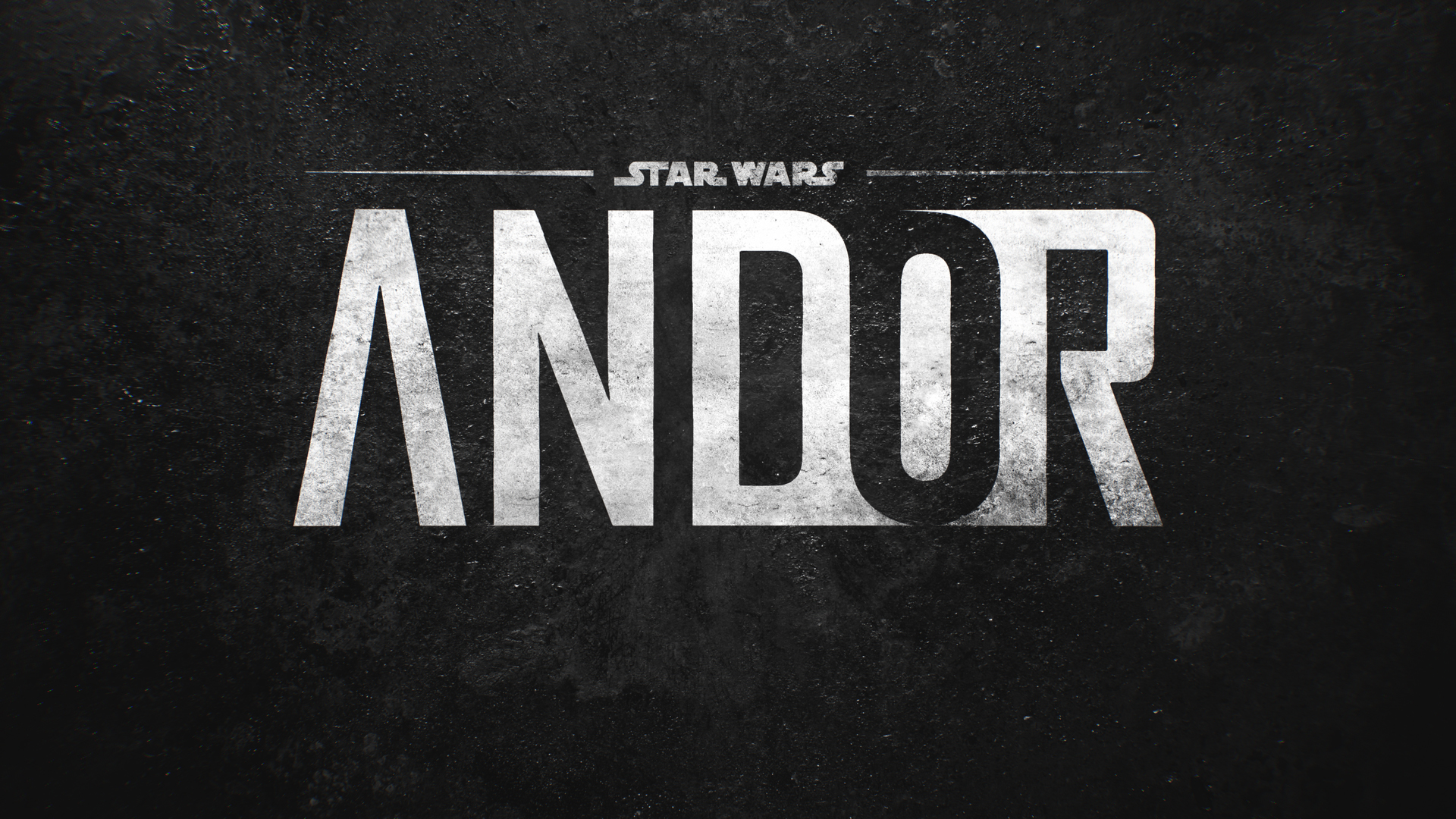 BURBANK, Calif. (Nov. 14, 2022)  To celebrate the highly anticipated Andor finale on Disney+, and to help kick off the Thanksgiving holiday, The Walt Disney Company will offer viewers a special opportunity to watch the first two episodes of the acclaimed series across its unparalleled distribution platforms including ABC, FX, Freeform and Hulu.

Andor episodes Kassa and That Would Be Me will be made available on the following schedule over the Thanksgiving holiday, with Hulu offering an extended streaming window:

Hulu: Available from November 23 through December 7

Andor, a Star Wars series from Lucasfilm, is streaming on Disney+, where subscribers currently have access to the first 10 episodes, with Episode 12, the finale, premiering Wednesday, November 23.

The Andor series - set five years before the events of Rogue One - focuses on Cassian Andor and his journey toward becoming a rebel hero. The tale is set against the backdrop of a burgeoning rebellion against a ruthless Empire, where people and planets are drawn into a conflict that will have far-reaching effects across the galaxy. Its an era filled with danger, deception and intrigue, and one that will test the courage and resolve of a reluctant hero determined to make a difference.