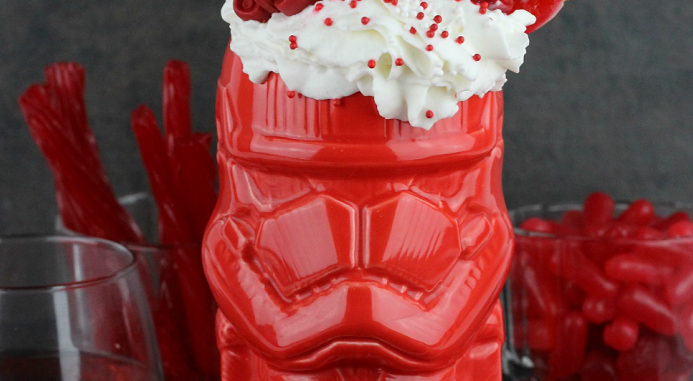 In the weird and wild world of Star Wars collectibles, nothing is off the table as far as slapping the brand name on an item and watching it fly off the shelves. And one of those items thats caught on in a big way the last couple of years is the Geeki Tiki Mug.

What exactly is a Geeki Tiki Mug you ask? For starters, Tiki mugs are large ceramic cocktail drinking vessels that originated in tiki bars and tropical-themed restaurants, usually depicting a Polynesian theme. Geeki Tikis are the same thing only they depict your favorite superhero, pop-culture, sci-fi/fantasy, and comic-book heroes instead. Nothing is immune to it, heck, even Pulp Fiction is getting the Geeki Tiki treatment this Fall.

Of course, in the land of merchandising Star Wars reigns supreme so they are most certainly in the Geeki Tiki Mug business with several releases already. Even Kristin Baver over at StarWars.com just recently posted an article on the ever-increasing world of Star Wars Geeki Tiki Mugs, you can read that article HERE.

Well, Toynk Toys, the popular purveyors of Star Wars odds and ends, and a common sight at conventions across North America, have launched a new Star Wars Geeki Tiki Mug to coincide with the release of Episode IX: The Rise of Skywalker.

Based on the recently revealed Episode IX Stormtrooper variant, Toynk Toys is launching the Star Wars Sith Trooper Geeki Tiki Mug These Sith Trooper variants served the First Order during the war against the Resistance, and these crimson red mugs are sure to be a big hit.

The tiki mugs are one of the toy companys best-selling Star Wars-related products and theyve got the exclusive on what will surely be a very sought-after collectible.

The mugs themselves are manufactured by Beeline Creative Inc. and all their mugs are officially licensed. This mug, like the rest, is ceramic and holds 18oz of liquid in case you were wondering. 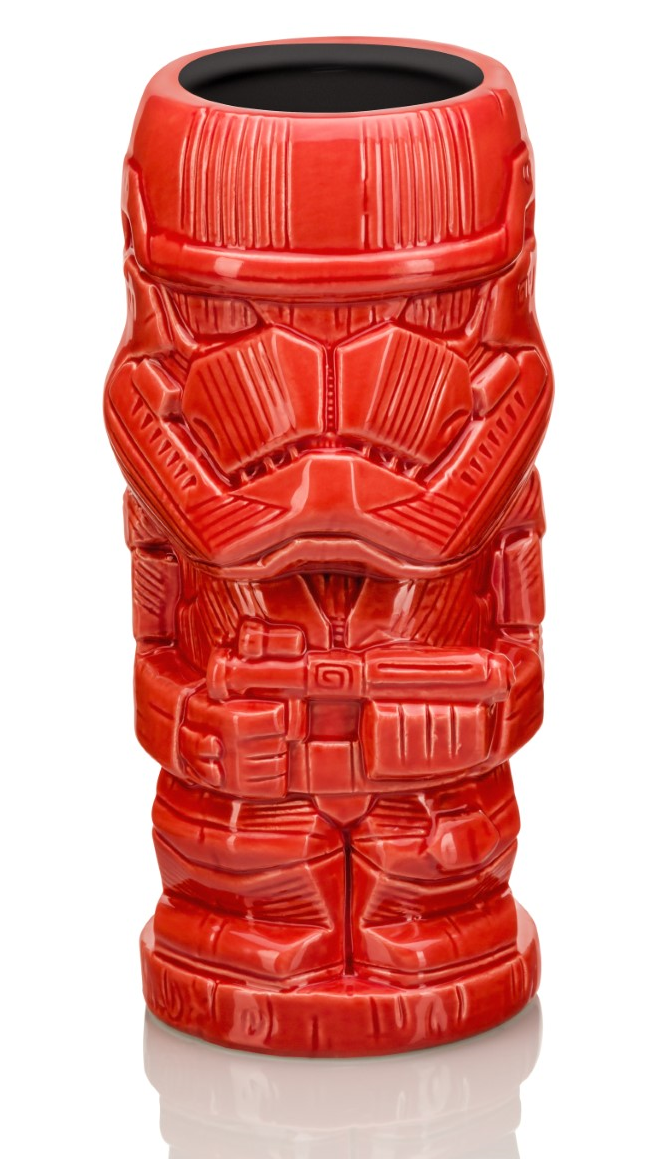 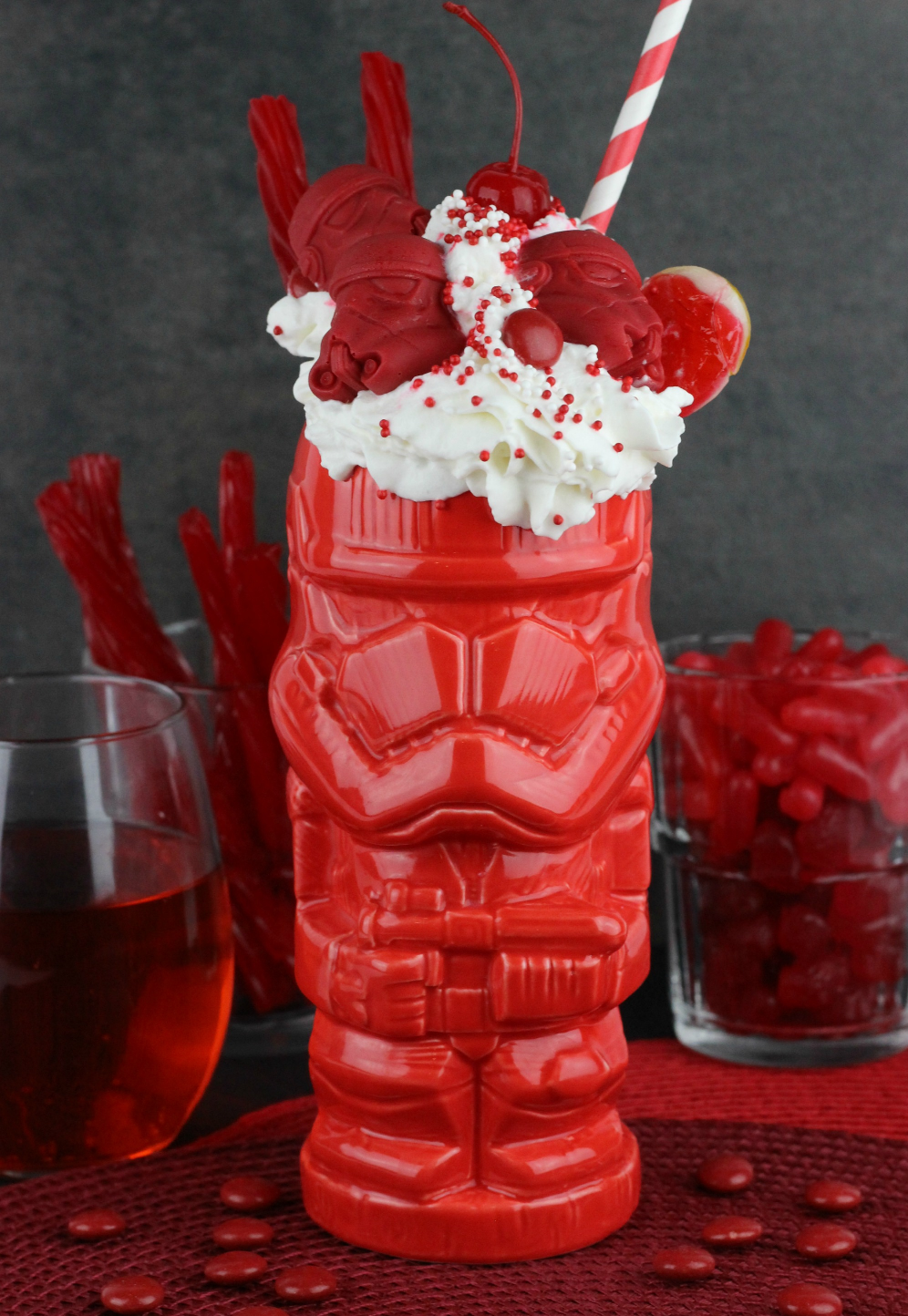