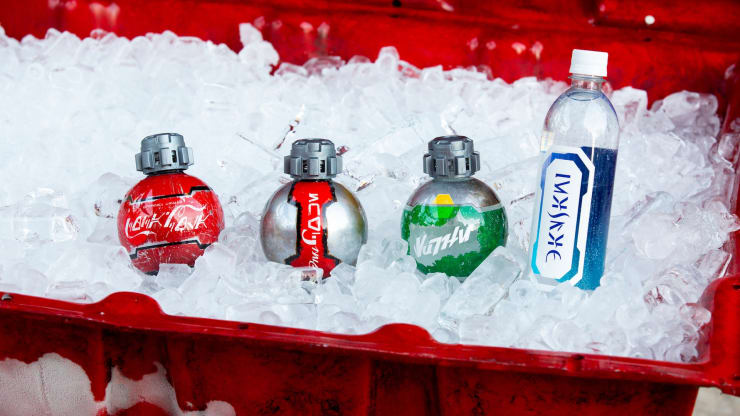 Looks like TSA has reversed course on a decision they made earlier in the week to ban Star Wars: Galaxy's Edge coke/sprite bottles from their flights, fearing that they resembled "replica explosives". This went against their "What Can I Bring" policy and fans responded accordingly.

In a statement on Friday however, the company had this to say...

"We have completed our review, and instructed our officers to treat these as an oversized liquid"

There you have it, a small victory!

With Star Wars: Galaxys Edge set to open in Orlando, making it a popular tourist destination on both coasts, some fans were delivered a bit of bad news recently with one of the parks most collected items.

The $5 Coke and Sprite bottles were designed with a thermal detonator in mind, an explosive device used quite frequently in the Star Wars universe by both sides. Each bottle is branded in Aurebesh, the fictional language of Star Wars and has turned into one of the most popular collectibles from the parks.

Coca-Cola, the official soda of Disneys theme parks, worked closely with Disney and Lucasfilm to create the stylized Coke, Sprite and Dasani bottles that fit into the narrative the park employs.

However, the Transportation Security Administration has banned the souvenir from flights because the say it looks like a replica explosive device, which, it does. And they (TSA) have a strict policy that prohibits passengers from carrying "replica explosives" in either their checked or hand luggage.

The story, which first appeared in the Orange County Register, has spread like wildfire and most outlets have jumped on this. The widespread coverage has flooded the TSA social media accounts and they've been quick to respond. In one instance, TSA replied to one fans suggestion that by simply removing the cap, the bottle can be taken onboard or checked

Even with a normal bottle cap, this item is still considered a replica and is not allowed in carry-on or checked bags, a tweet from the account said Tuesday. If our officers discover a replica item during screening and believes its real, the item will be treated as such until advised otherwise by law enforcement.

TSA isn't likely to change their policies so looks like your best bet to bring these bottles home is to drive them yourself or have them shipped in some fashion.

What does everyone think? Are you okay with TSA's decision to stick to their policy and ban these bottles from their flights? 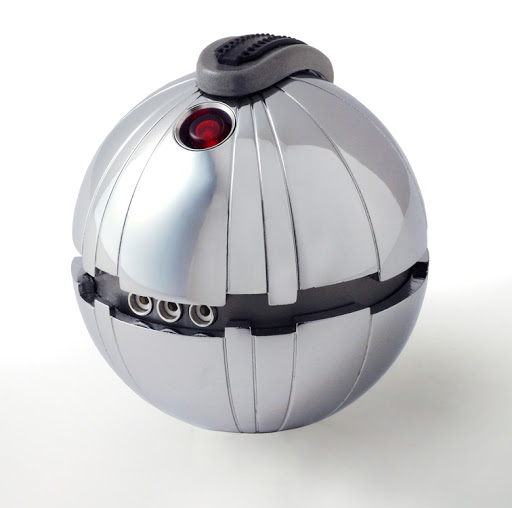