Posted by Chris on August 19, 2021 at 12:03 PM CST
EXCLUSIVE CLIP AND NEW IMAGES DEBUT FOR THE SPECIAL EPISODE OF DISNEY GALLERY: THE MANDALORIAN

Watch the exclusive, new clip, featuring fan-favorite Mark Hamill as Luke Skywalker, from the Disney Gallery: Star Wars: The Mandalorian  Making of the Season 2 Finale. Also check out the images that are now available. 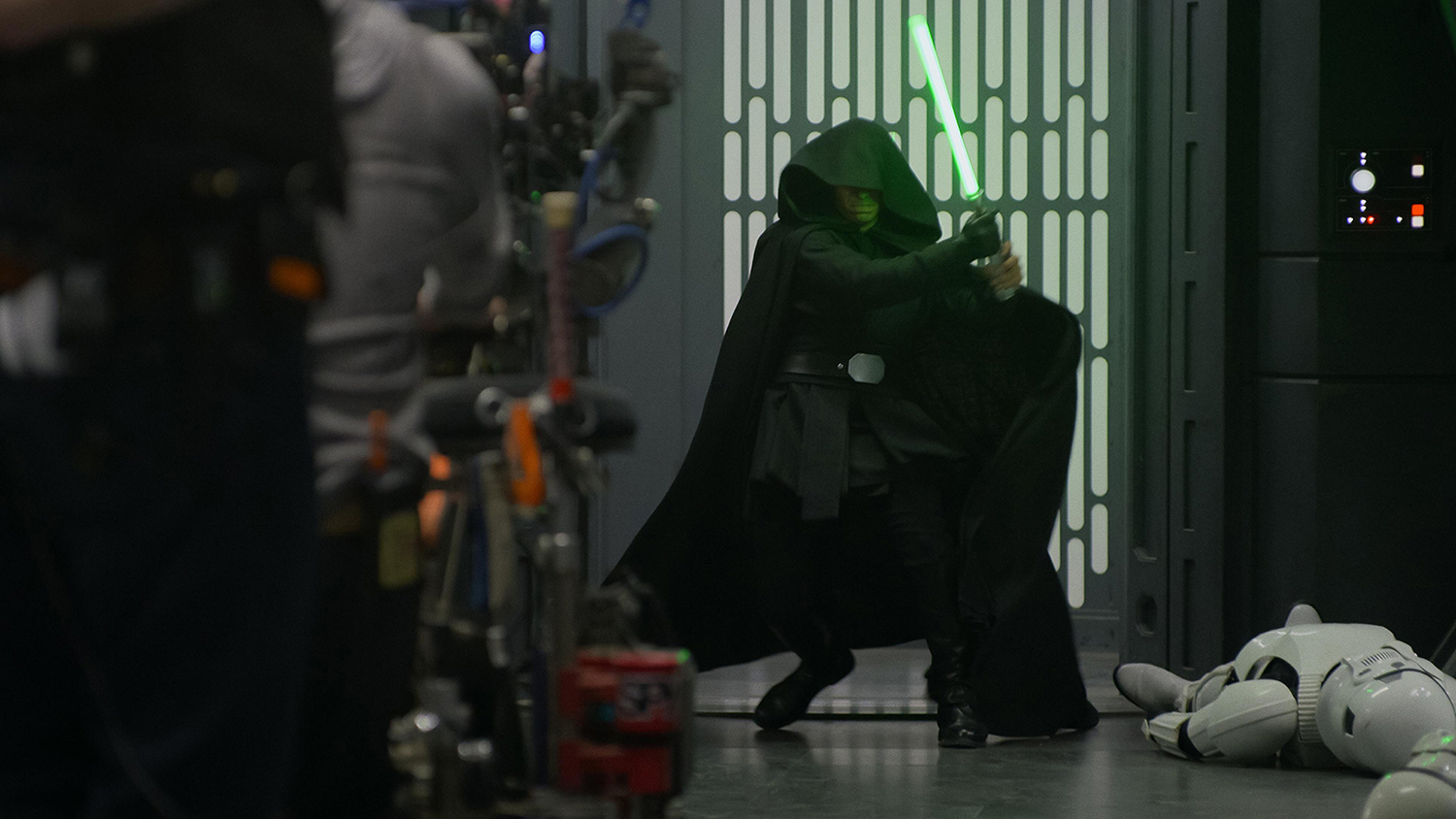 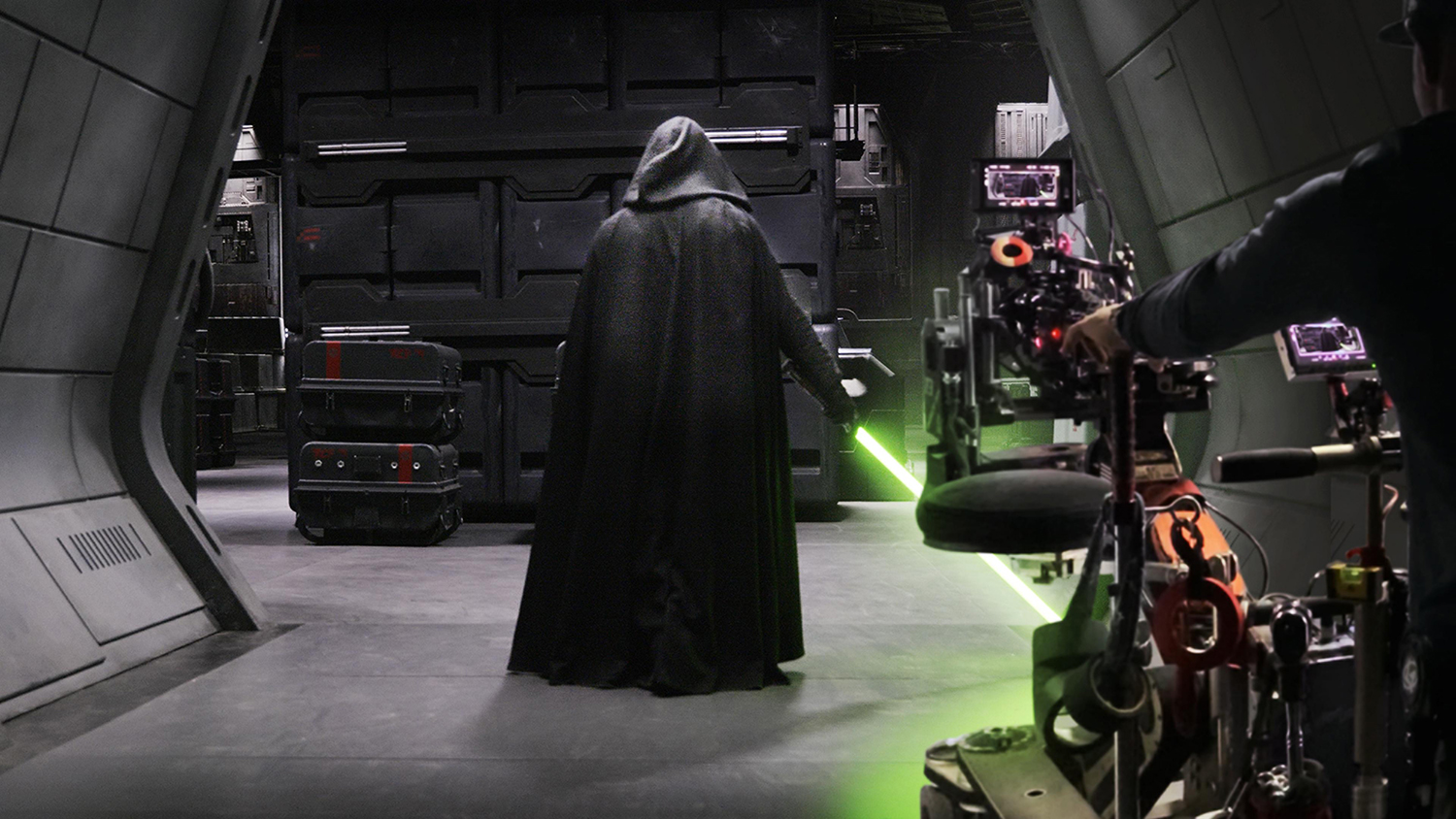 The second season of The Mandalorian was recognized with 24 nominations at this years Emmy awards, including Best Drama Series, for which final round voting is now open.