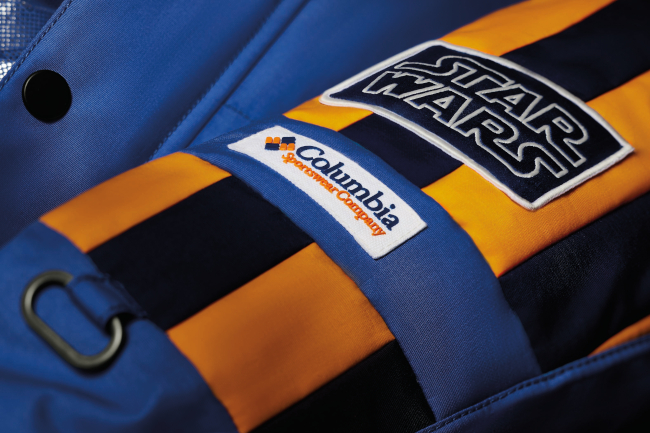 Here is an update to Chris Wyman's original story below.

On Friday, Dec. 7, Columbia Sportswear will release the new Star Wars: Empire Crew Parka, taking fans behind-the-scenes with a limited edition jacket inspired by the original worn by cast and crew in 1979 while filming the iconic scenes of Star Wars: The Empire Strikes Back on ice planet Hoth. 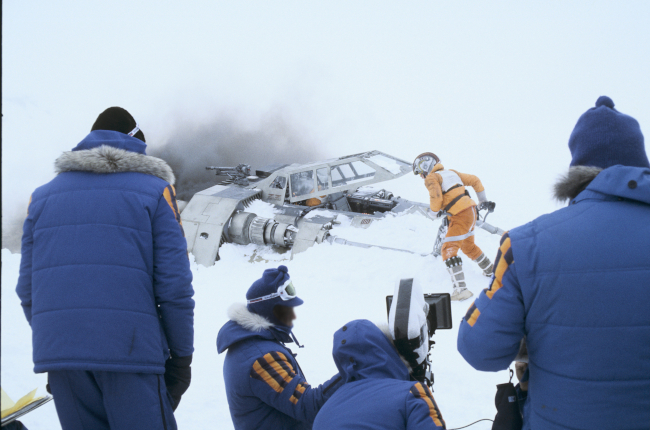 Nearly 40 years ago in the frigid wilderness of Norway, a small group of cast and crew filmed several of the most recognizable scenes from Star Wars: The Empire Strikes Back. They needed winter gear to keep them protected from sub-zero temperatures encountered on location. Their jacket featured a unique design that currently makes it one of the most sought-after items among Star Wars collectors. Now fans can go behind-the-scenes with Columbias limited edition Star Wars: Empire Crew Parka.

The Star Wars: Empire Crew Parka pays homage to even the smallest details of the original design while incorporating Columbias weather-defying technologies to help protect against the most extreme winter conditions.

Heres what you need to know:

The officially licensed jackets will be available, while supplies last, on columbia.com/StarWars starting at 12:01 am EST on Dec. 7 and in-store (during retail hours) at select Columbia-branded retail locations in the U.S., Canada, Europe, China, Hong Kong, Japan and Korea. 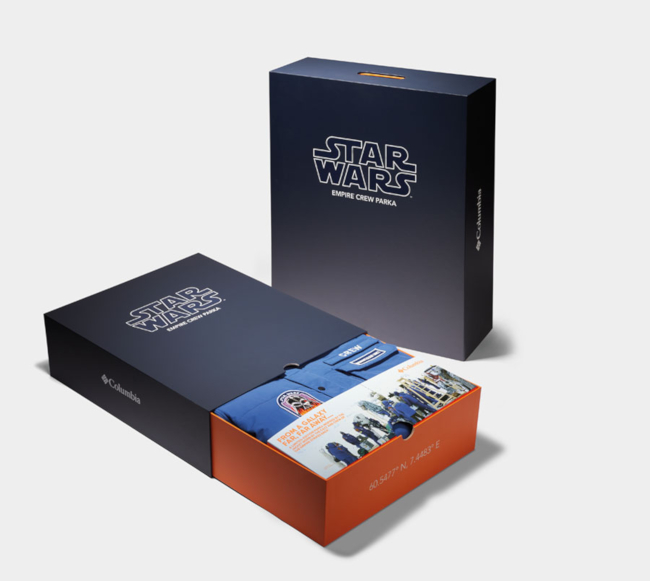 This is a technical high-performance jacket that features a waterproof, breathable and critically seam-sealed outer layer to protect against the elements, while the Omni-Heat thermal-reflective lining and insulation keeps you warm. Features include a removable, adjustable hood with removable faux-fur trim, two-way collar, ribbed comfort cuffs, wrist zips and multifunctional pockets. The unisex style sells for $500 USD. 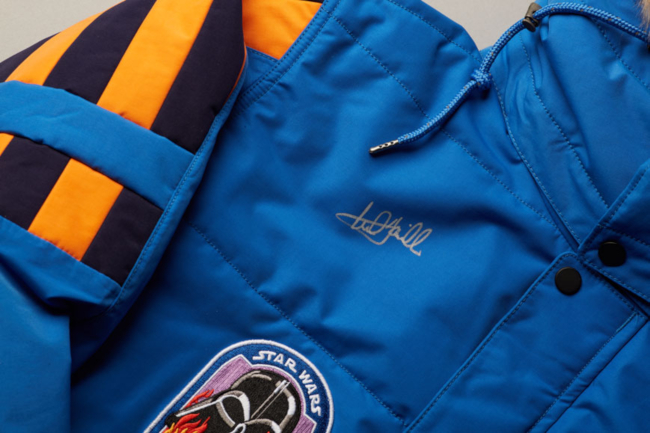 Select U.S. stores are also carrying a handful of parkas signed by Mark Hamill, the actor who played Luke Skywalker in the film. Fans can purchase a signed jacket for $1,980 USD, and all proceeds of that sale will be donated to charity. 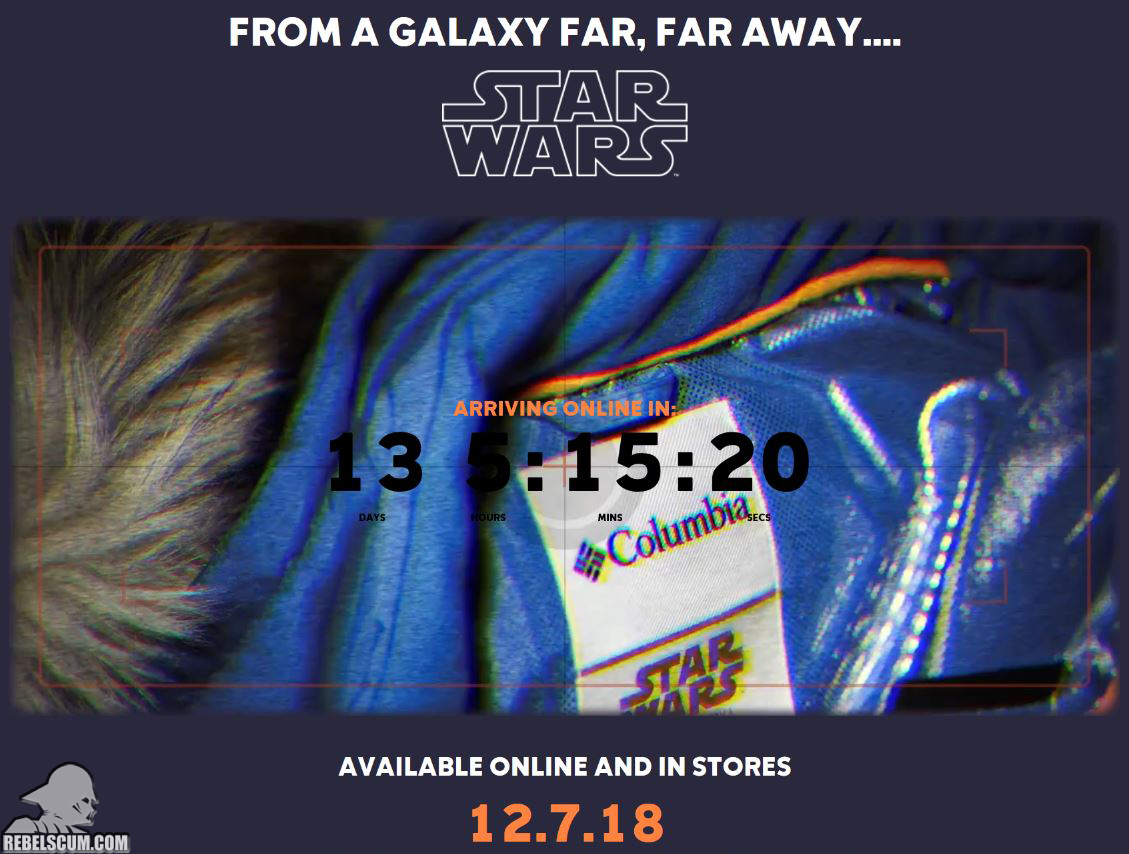 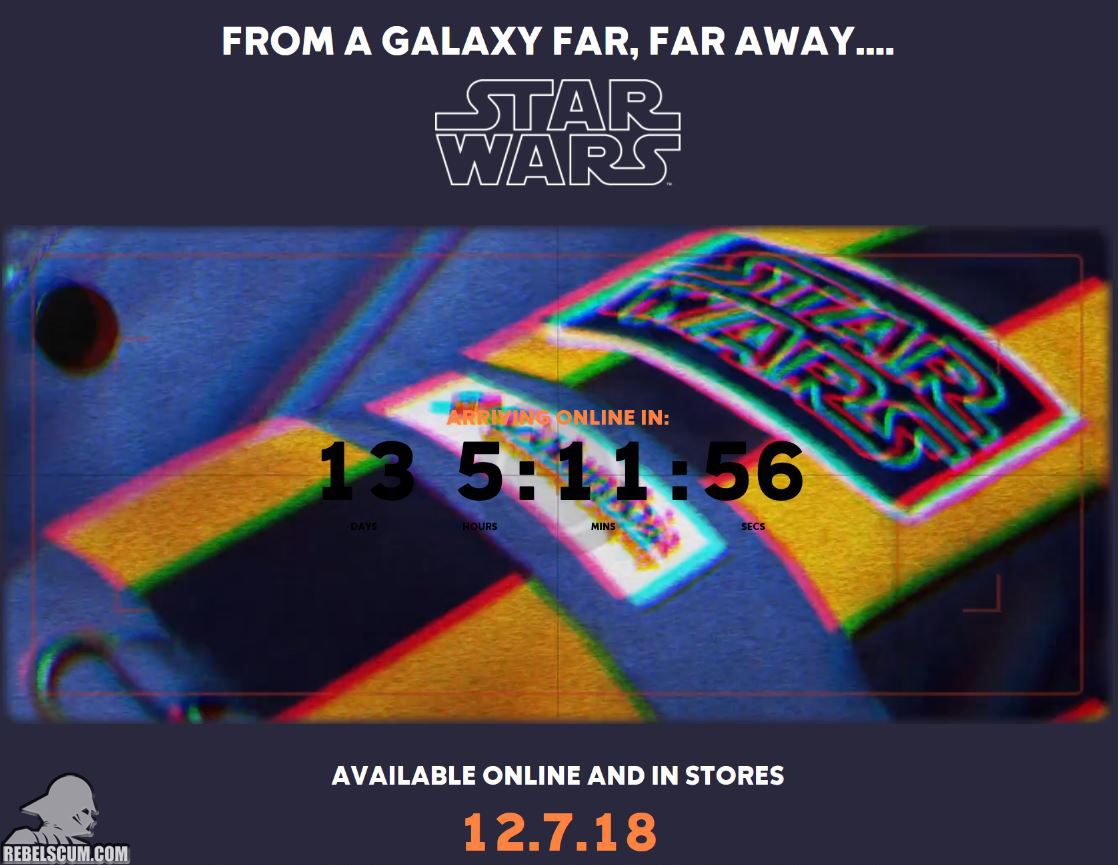