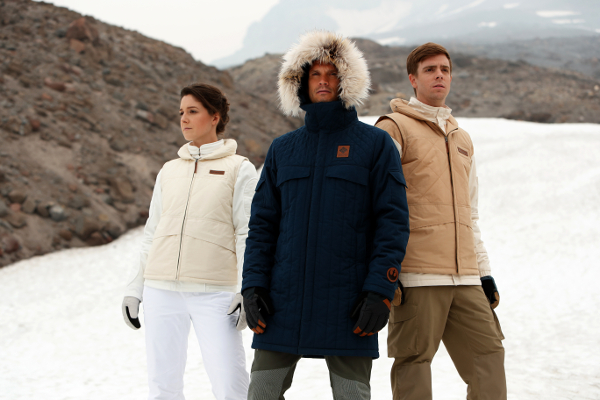 Columbia Echo Base Collection Sells Out In Record Time

Columbia tells Adweek that the Luke jacket sold out in 5 minutes 22 seconds, the Han parka in 6 minutes 23 seconds, and the Leia jacket in 7 minutes 5 seconds.

There are no plans to create more of the jackets, the company says.

Columbia Sportswear and Star Wars are launching a new collection of jackets this week. The upcoming Echo Base collection features three premium, limited-edition jackets inspired by the three main characters from iconic film Star Wars: The Empire Strikes Back. Priced at $400, these high-performance jackets feature Columbias industry-leading technologies to ensure that they stand up to the freezing conditions on planet Hoth, or other galaxies closer to home.


The Echo Base collection will be available in limited quantities at 12:01am EST on December 8 at www.columbia.com/starwars. Columbia branded retail locations will also sell these intergalactic jackets when those stores open that day. 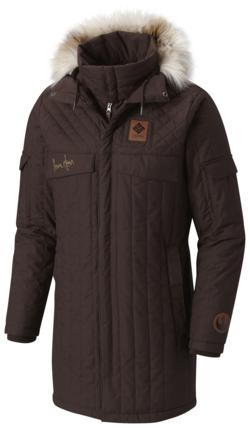 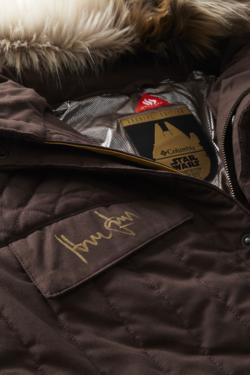 In addition to offering the three key styles, Columbia is partnering with Harrison Ford on an extremely limited run of brown parkas - the Han Solo Echo Base Archive Edition. Each of these parkas are hand-signed by Harrison Ford and will be only be available in select Columbia stores. 100% of the proceeds from these signed jackets will go to Conservation International, a global organization dedicated to protecting nature.