2021 starts with a BANG with the Star Wars Insider 2021 Souvenir Edition on sale now!

From movies and television shows to books, comics, collectibles and more, the Star Wars saga has stood the test of time for more than 40 years, enticing fans to continually return to the galaxy far, far away.

This specially curated souvenir edition is designed to show off some of the very best of these projects. So, find an optimal reading spot and prepare to go behind the scenes to meet the talented people responsible for such endeavors as Forces of Destiny, the Marvel Comics Star Wars line, and the movies at the core of the franchise.

Luke Skywalker: Hero of a Saga
The defining, cinematic moments spotlighting what made this Jedi a true hero.

In Conversation with Mark Hamill, 1978.
A vintage interview with the man who portrayed Luke Skywalker.

Hes Worth a Lot to Me: Jeremy Bulloch, Inside Boba Fett.
The actor discusses playing the galaxys most feared bounty hunter.

From Scarif to Yavin: The Psychology of War
How the events seen in Rogue One: A Star Wars Story had an impact on the combatants of the Battle of Yavin.

May the Furs Be with You
Exploring the significance of the fierce warriors of Endor: the mighty Ewoks!

Doug Chiang: Inventing Worlds
Creating characters and world for The Phantom Menace and beyond.

Making Plans
A behind-the-scenes look at the in-universe graphics used in the original Star Wars trilogy.

Unsung Heroes
Insider salutes some of the less celebrated but no less heroic characters from the saga.

Under the Hood
A service history of the Millennium Falcon.

Yoda: A Luminous Being is He
The Jedi Master: from concept to collectible.

Master and Commander
An interview with Matt Owens, writer of Marvel Comics Star Wars: Jedi of the Republic: Mace Windu.

Morits: Planet of the Force
A look at the mysterious netherworld of Mortis.

Star Wars: The Clone Wars three-episode trip to Mortis forms a key part of the shows third season, first broadcast in January 2011. Over the course of Overlords, Alter of Mortis, and Ghosts of Mortis, viewers have the satisfaction of seeing familiar Star Wars themes played out in microcosm, while also gaining new perspective on the meaning of those themes. More recently, a tantalizing glimpse of the arcs enigmatic trio of Force-wielders can be seen in the Star Wars Rebels Season Four trailer. So who are they, and what is their story? 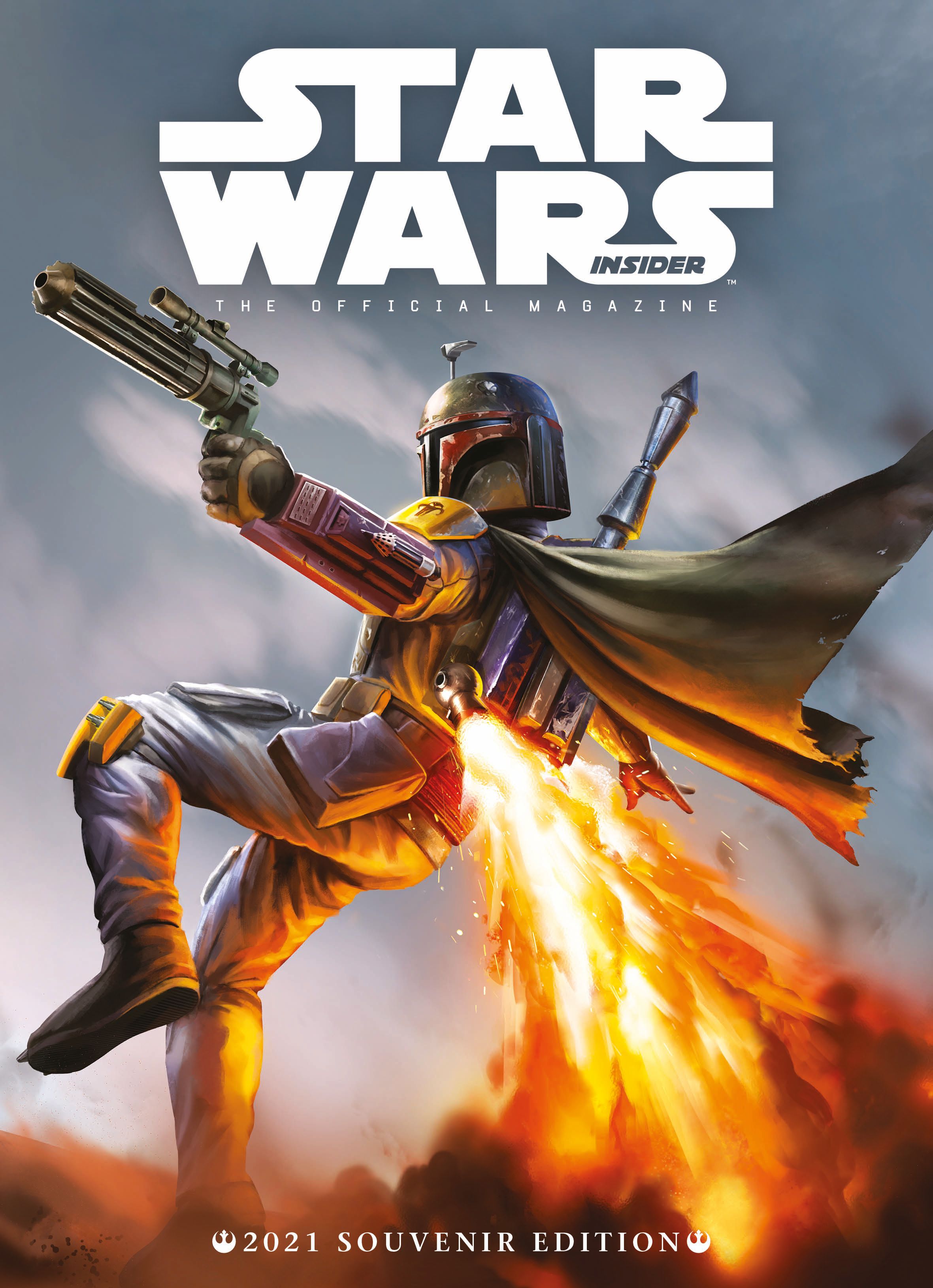 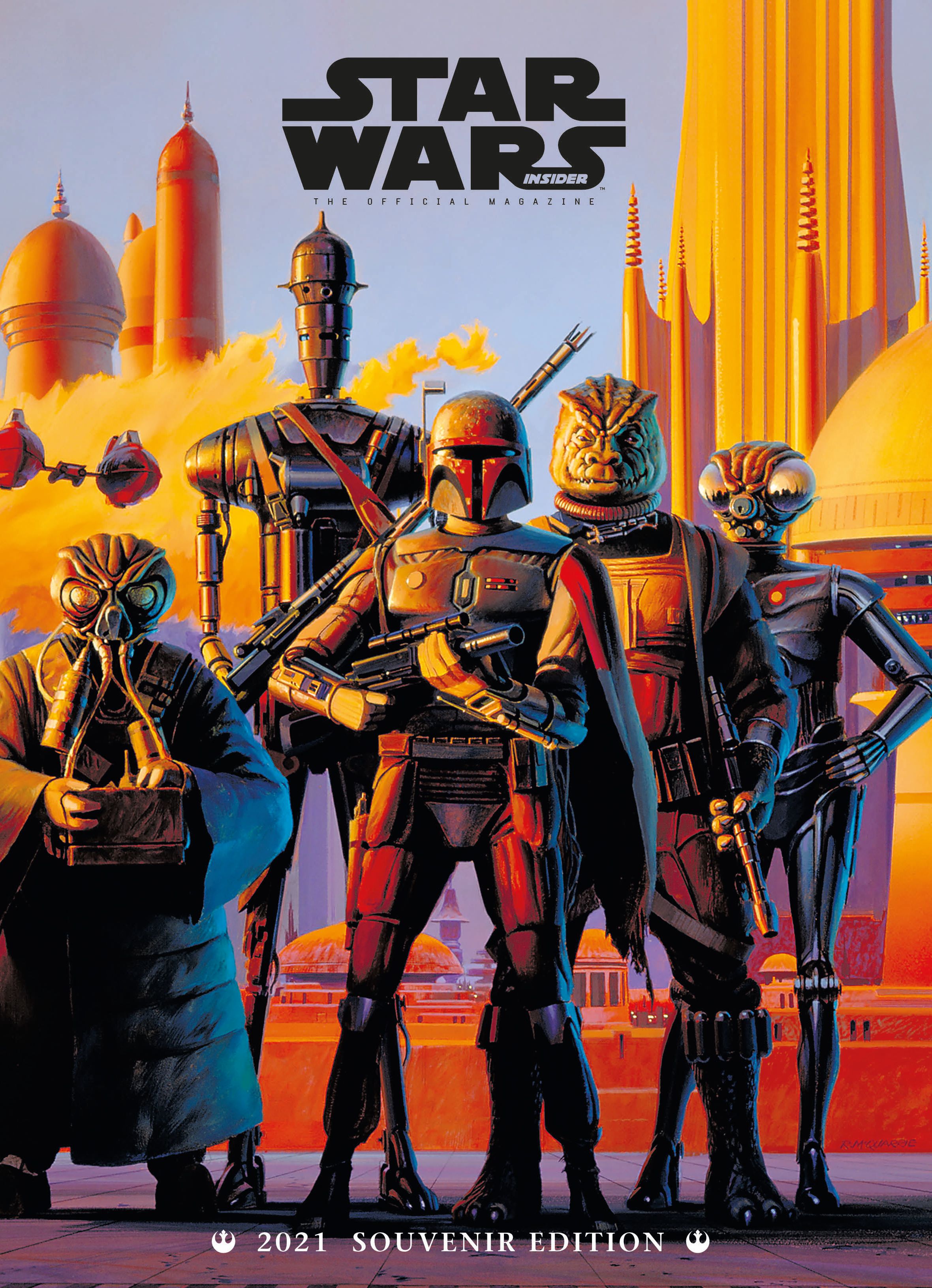