A new comic series focused around Qi'ra has been confirmed by IGN.com which is the second part of a trilogy of stories from Charles Soule that began with War of the Bounty Hunters.

IGN can exclusively reveal a brand-new Star Wars comic series - Star Wars: Crimson Reign - that is set to continue the story that began with War of the Bounty Hunters and will reshape the history of the Star Wars Galaxy during the Age of Rebellion.

This limited series will debut in November 2021 and will consist of five issues, all of which will be written by Charles Soule, a veteran Star Wars author who has not only worked on a ton of Star Wars comics, but is one of the key writers for The High Republic. His book, Light of the Jedi, is the novel that kicked off this new initiative that takes place about 200 years before The Phantom Menace. 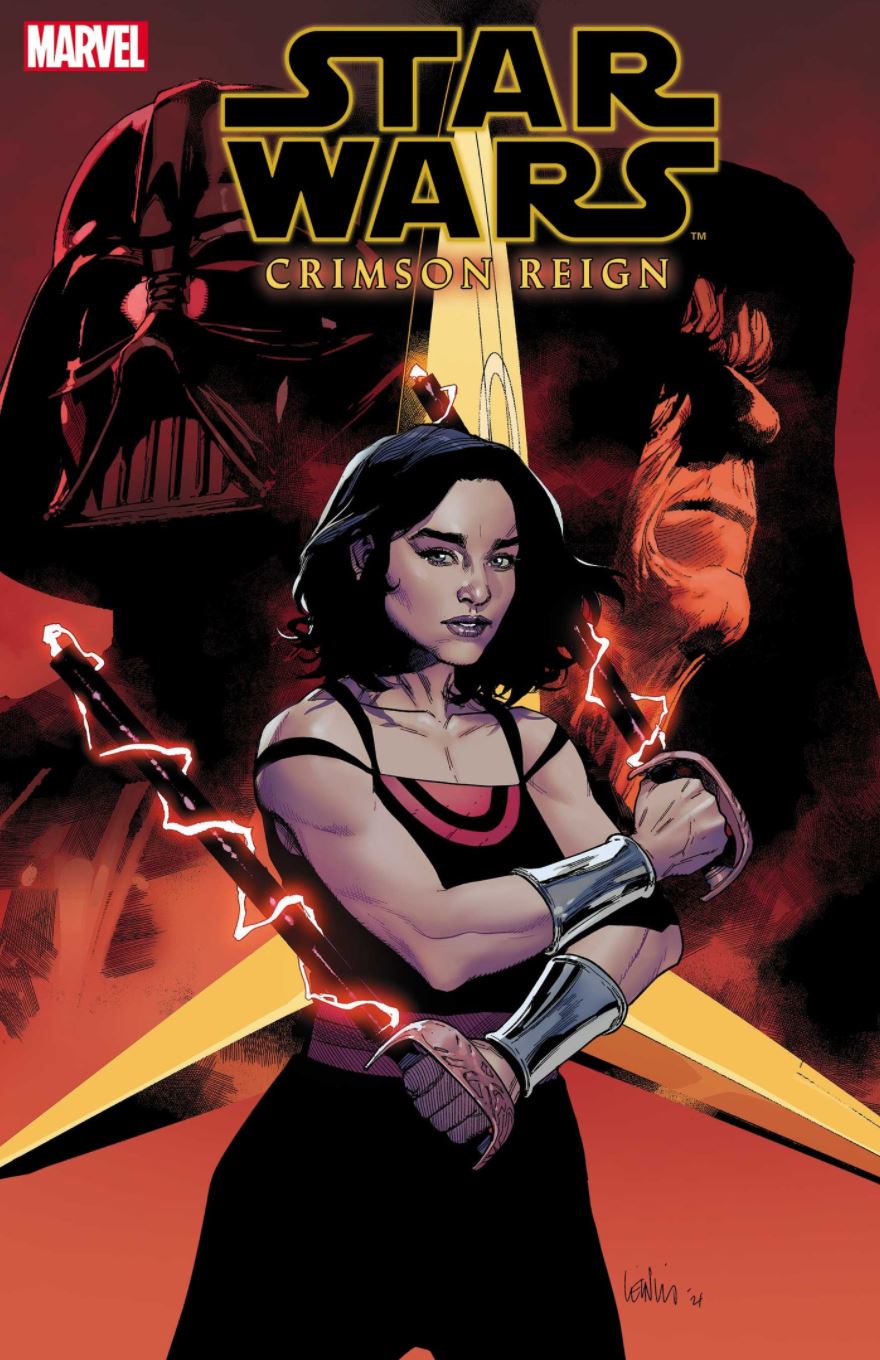 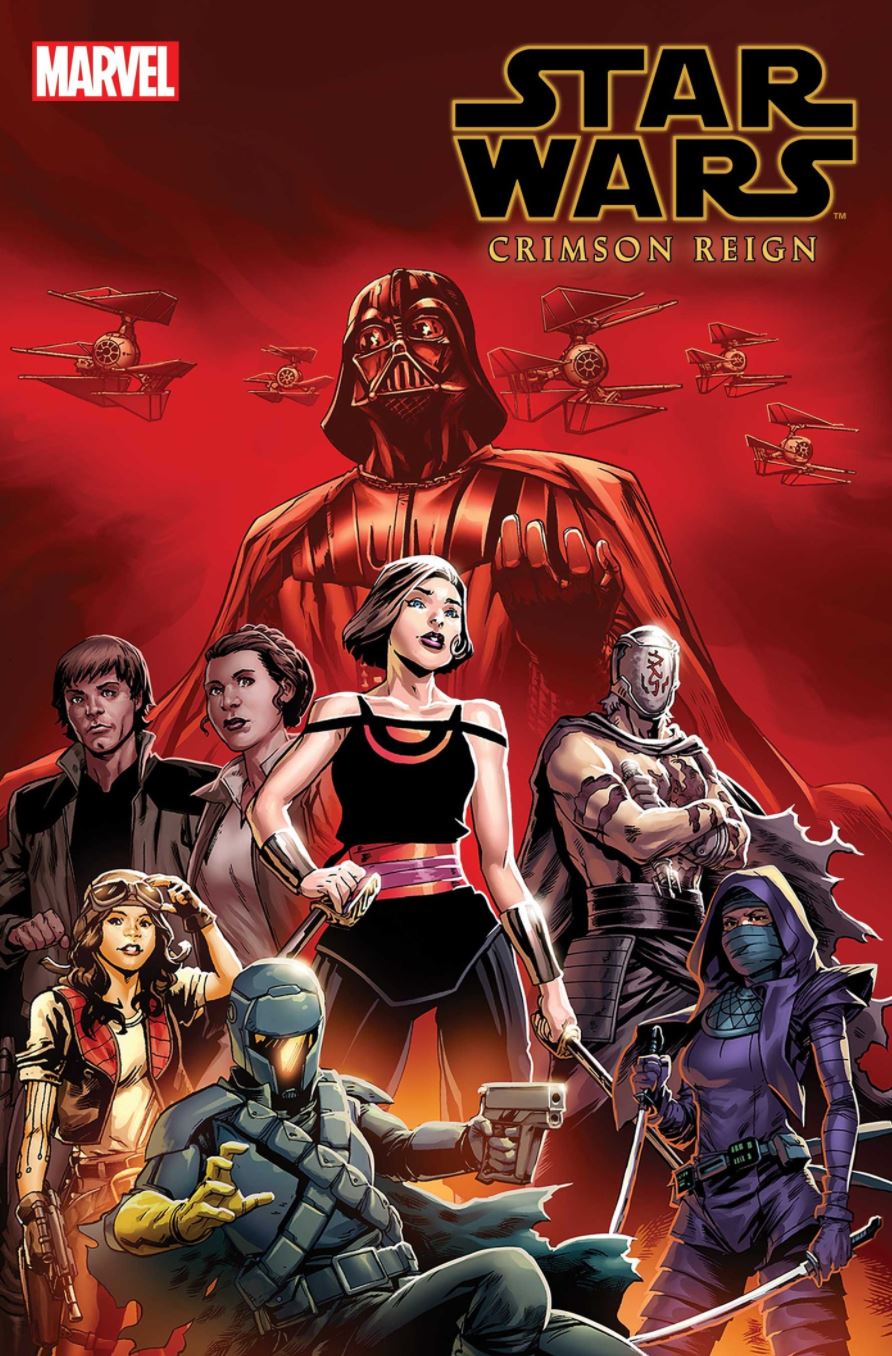