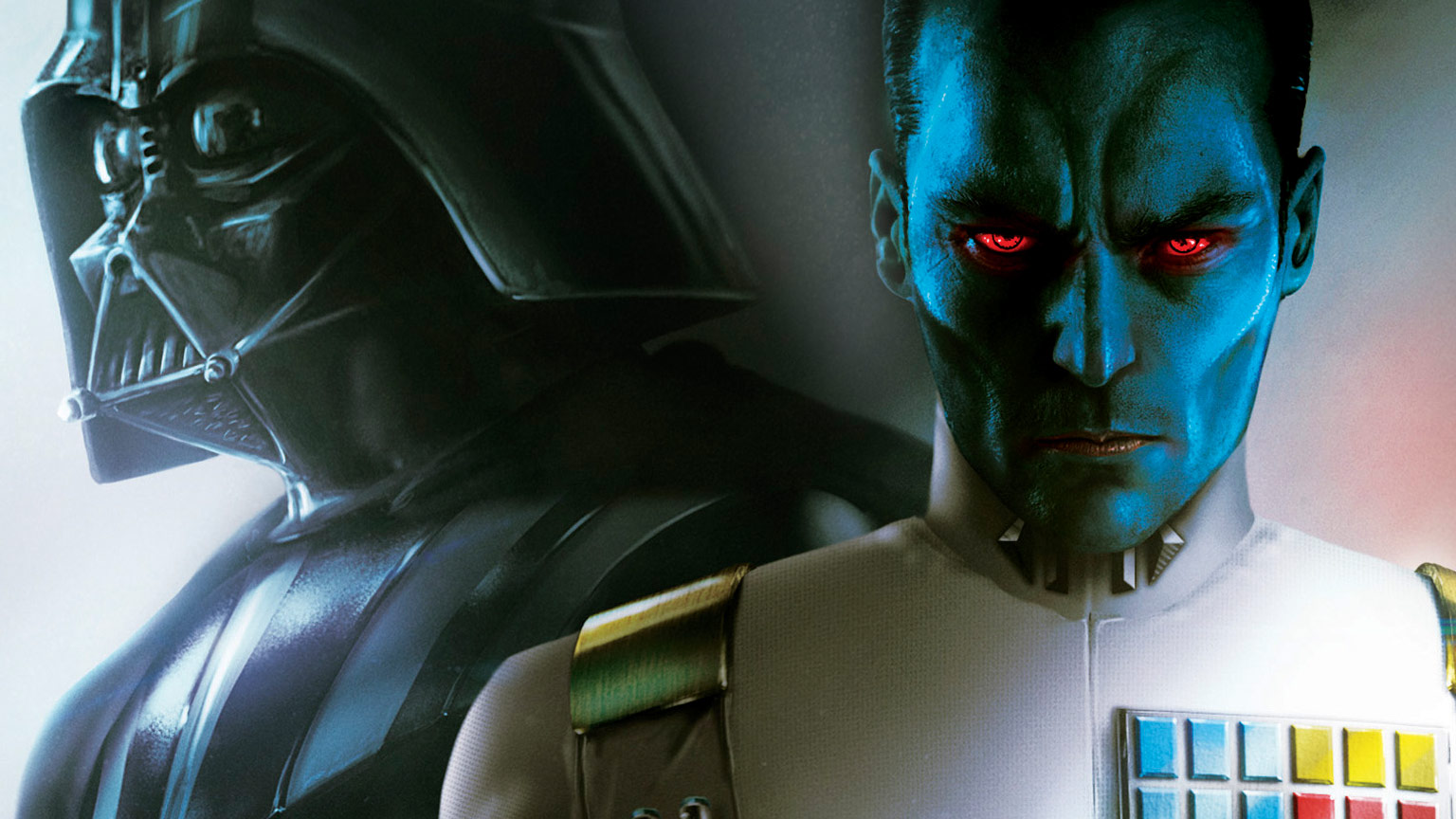 Read An Except From Thrawn: Alliances 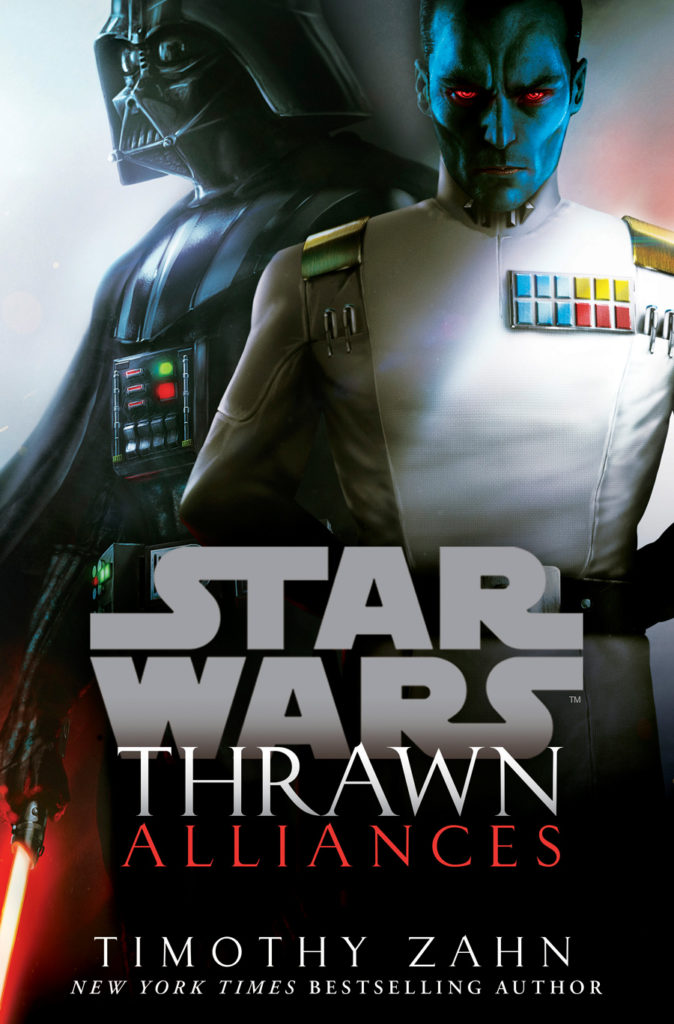 We know just by the cover itself that the Sith lord himself, Darth Vader, will be heavily involved this time around which should make for quite the intimidating duo. Up until today we had very little information to go on in the way of details but today's news from Star Wars amps up the speculation. You can read the full except by clicking the link below, but it is this small piece of it that was most intriguing...

"You surprise me, Admiral Thrawn," Palpatine said. "I would have expected a certain eagerness to journey within sight of your home."

"The disturbance is located at the edge of your Unknown Regions," the Emperor said. "It appears to be centered on a planet name Batuu." Again, he sensed a reaction to the name. This time, the reaction came from both of them. "I believe you have heard of it?"

Thrawn's eyes were hooded, the expression on that blue-skinned face swirling with memories. "Yes," he murmured. "I have indeed heard of it."

Batuu is a forest and mountain covered planet located on the edge of the Outer Rim Territories. Before the use of hyperspace, it was used as a last stop before entering the largely unexplored Wild Space. Now, it's used mainly as a trading post or hideout for smugglers, rogue traders and thrill seekers who are looking to stock up on supplies before entering Wild Space. It has been a strategic location for both the Resistance and the First Order, who of course rose to power in the Unknown Regions.

If it sounds familiar that's because it is to most Star Wars fans, especially in light of recent announcements. Batuu is the chosen location of the upcoming Star Wars themed park, Star Wars: Galaxy's Edge, which will debut next year at Disney's Hollywood Studios and Disneyland Park in of course Anaheim, California. 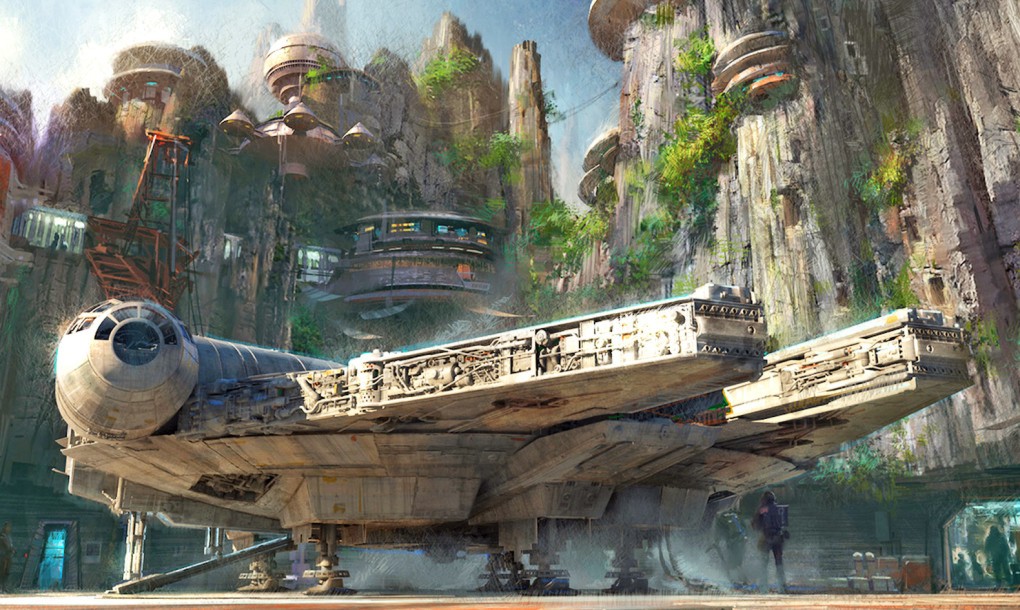 Disney CEO Robert Iger made the park announcement at the D23 Expo in August of 2015 but at the time didn't name any possible locations. Batuu was named as the chosen location late last year in November and the announcement was coupled with a slew of concept imagery all based on the designs of long-time Star Wars Art Director Doug Chiang.

So, we now have a pretty good idea of where these two malevolent forces are headed, it's just a matter of whether they can set aside their differences and work together. Equally intriguing is figuring out what has the Emperor so spooked that he's sending his most powerful servants at his disposal to investigate. Could it be our earliest indication of Supreme Leader Snoke? Guess we'll find out soon enough!