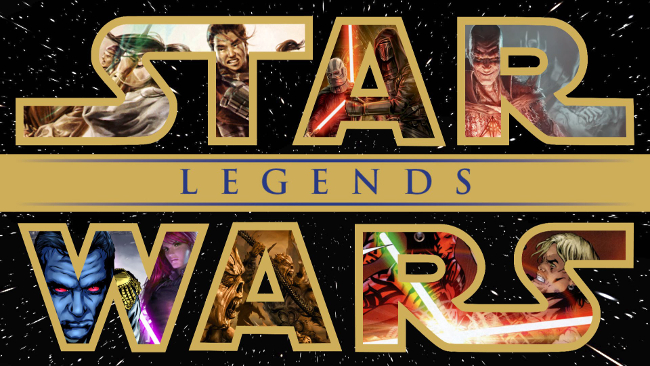 The LFL Holocron Keeper Leland Chee recently sent fans into full speculation mode after the following reply to a fans tweet. As he mentions "If Tag & Bink can show up, anything is possible". I can picture this on a sticky note in his cube at work.

He also mentions characters as in more than one so I wonder who it might be? I guess the "coming months" will tell.

You wouldnt believe some of the Legends characters that will be cropping up in various media in the coming months. Hey, if Tag & Bink can show up, ANYthing is possible.