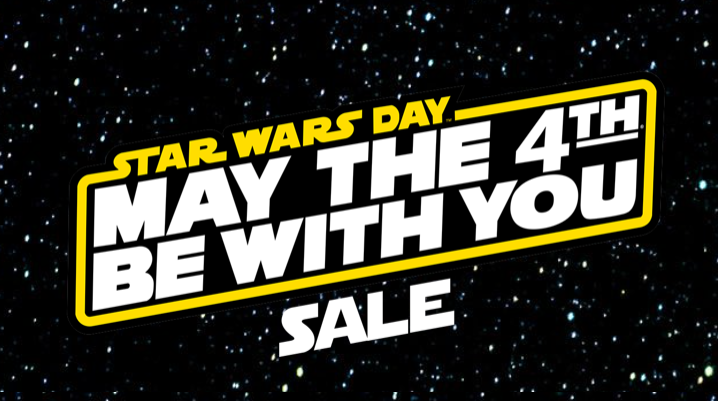 Toynk.coms Star Wars May The 4th Be With You Sale 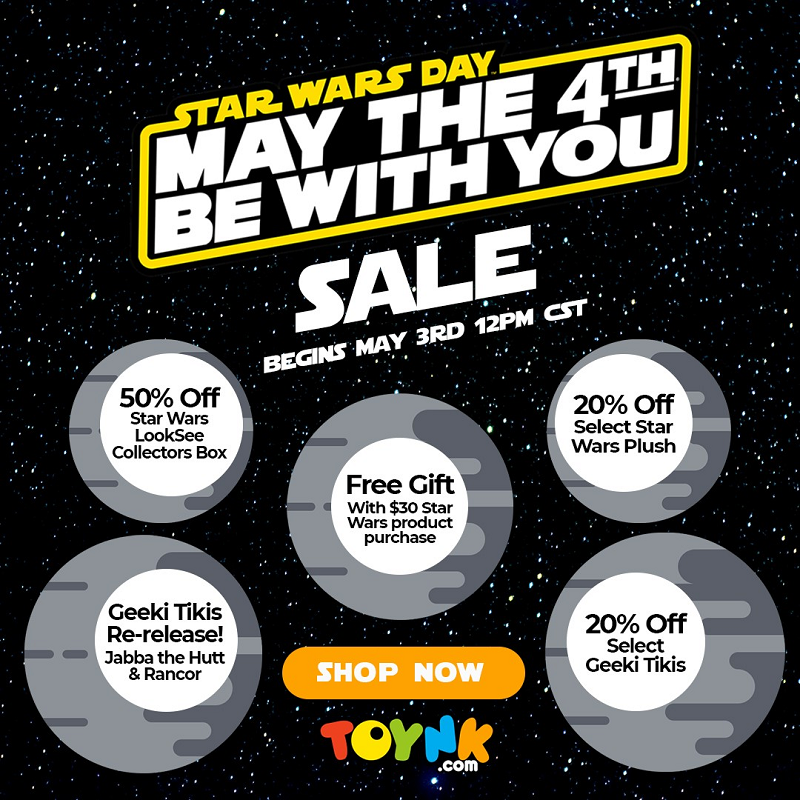 Beginning today, Toynk.com will be offering various sales and promotions on selected Star Wars products. The sale will include 3 different offers as well as a release of 2 new variants of Star Wars Geeki Tikis!

And, as a Toynk exclusive, all customers who spend over $30 on the May 4th collection as a bonus will receive an exclusive The Child pin. 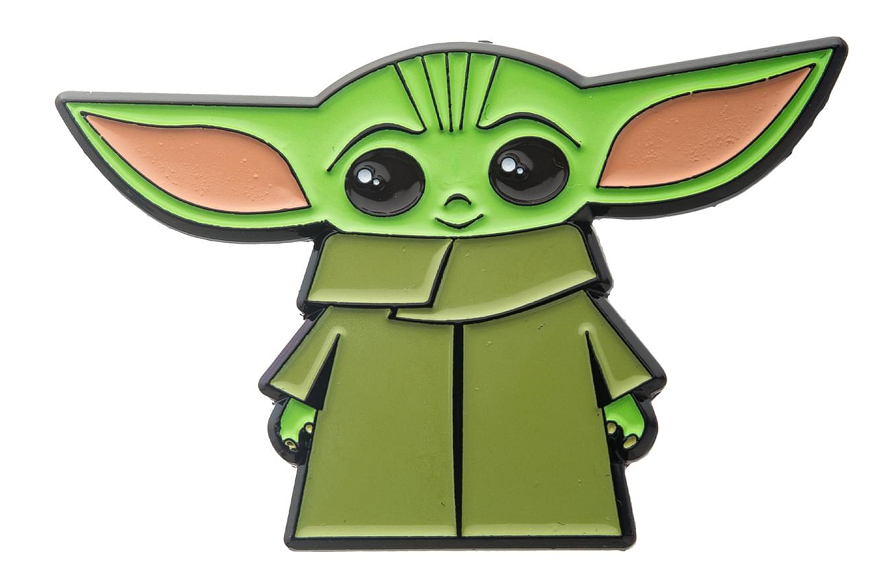 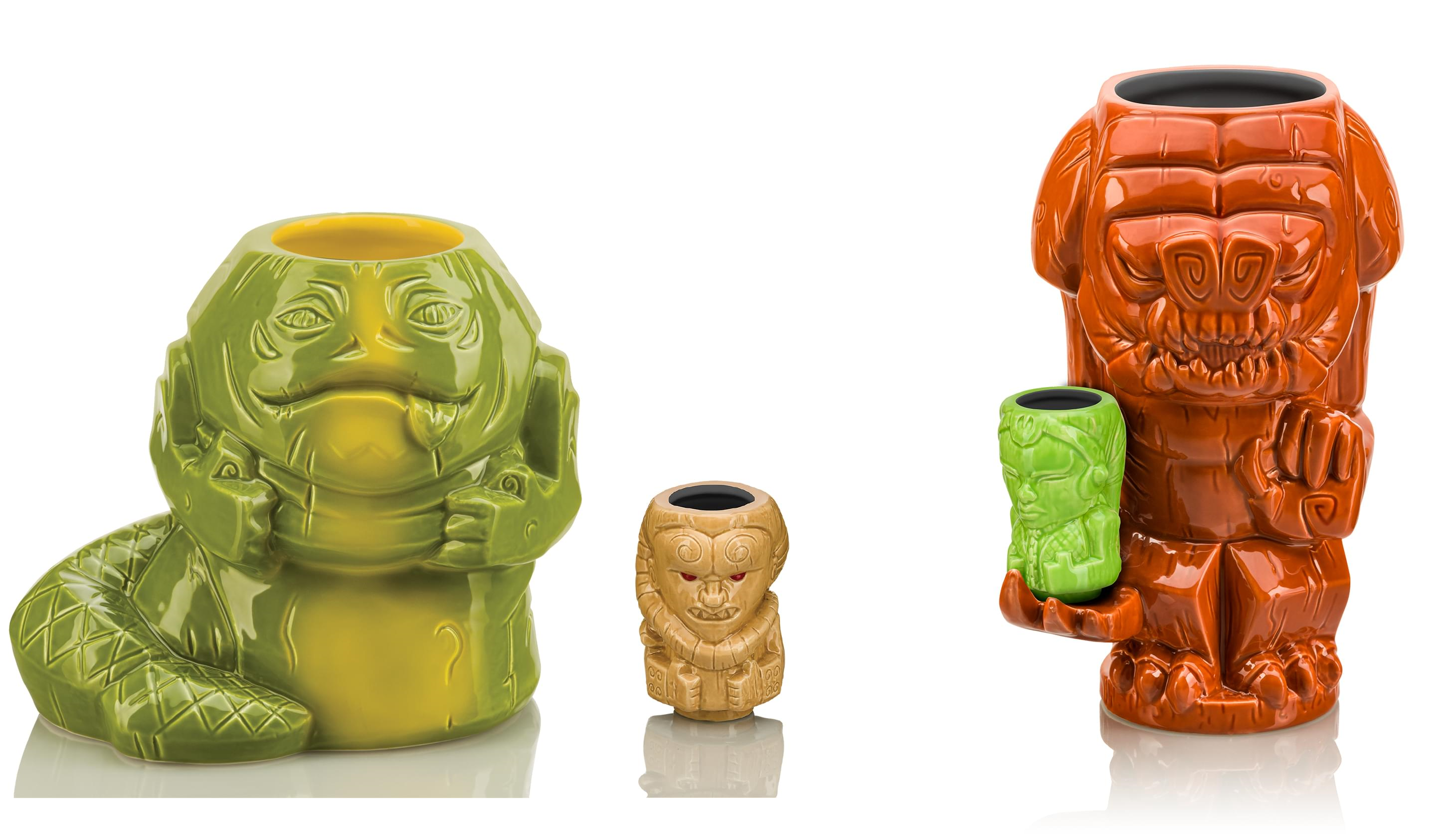 Other May the Fourth deals include...

And don't forget, if you spend over $30 on the May 4th collection, you'll receive an exclusive The Child pin!

Head on over to Toynk.com for all the great deals!

May the Fourth be with you!

A Message From Mark Hamill And Lucasfilm
Star Wars: The Mandalorian Season Two Director List Grows
Star Wars: The Lightsaber Collection
Star Wars Day Attack Ad: Say No To May the 4th
May The 4th Be With You!