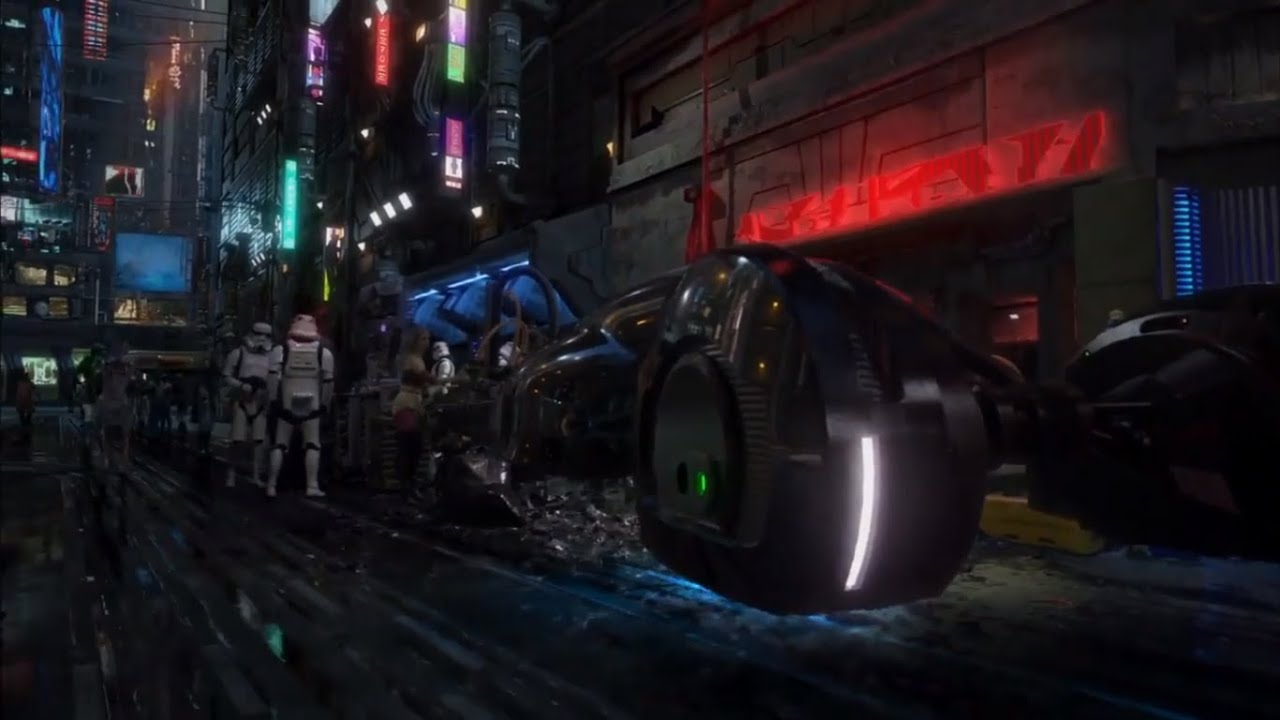 Released test footage from 2010 of the canceled Star Wars TV show "Underworld," which was to take place in the lower levels of Coruscant. The series was set after the events of Order 66. The video game "1313" was to be a tie-in of this series. Due to the immense cost of shooting the series, as well as the selling of Lucasfilm to Disney, "Underworld" was delayed and eventually canceled.

This footage was produced by Stargate Studios (whose VFX resume includes Doctor Who, The Walking Dead, The Orville) in partnership with Lucasfilm. The VFX technology displayed in the making-of portion is Stargate Studios' impressive real-time rendering Virtual Backlot Live technology.

For more information about the concept art, stories, and development of "Underworld," as well as "1313," this archive has much information: https://docs.google.com/document/d/1DdxDngZpm6acDGOjXTmj6YeFSMO9aI2fNnAc1lL5HOY/edit