Sideshow Collectibles and Insight Editions have teamed up once again, this time to bring us a limited-edition version of paper engineer Matthew Reinharts Star Wars: The Ultimate Pop-up Galaxy!

Each unit is individually numbered and along with the trade edition of the book, comes with a hard case slipcover, signed by Matthew Reinhart, and an additional pop-up spread featuring the illustration used on the front cover!

This new edition, priced at $250 US, is limited to 500 units and will go sale April 20th. For more information on this limited edition or ordering details, click HERE!

From the war-torn battlefields of the Clone Wars to the rebels last stand over the Death Star and the Resistances climactic clash with the First Order on Crait, this one-of-a-kind limited edition pop-up book takes fans on a unique interactive adventure that brings the Star Wars saga to life in a whole new way.

Featuring the most iconic moments from the entire saga rendered as ingenious pop-up creations, Star Wars: The Ultimate Pop-Up Galaxy allows fans to interact with the action, launching rebel snowspeeders against AT-AT walkers, helping the Millennium Falcon escape First Order pursuers on Jakku, and more. Presented in a dynamic 360-degree format that enables the action to be viewed from all sides, the book also opens up to form a displayable 3D diorama of the entire saga. This exclusive limited edition also includes an incredible removable pop-up poster signed by world-renowned paper engineer Matthew Reinhart.

Packed with amazing Star Wars moments and hidden surprises to discover, Star Wars: The Ultimate Pop-Up Galaxy Limited Edition represents a whole new level of sophistication and interactivity in pop-up books and is guaranteed to thrill fans of all ages.

Check out these exclusive images! 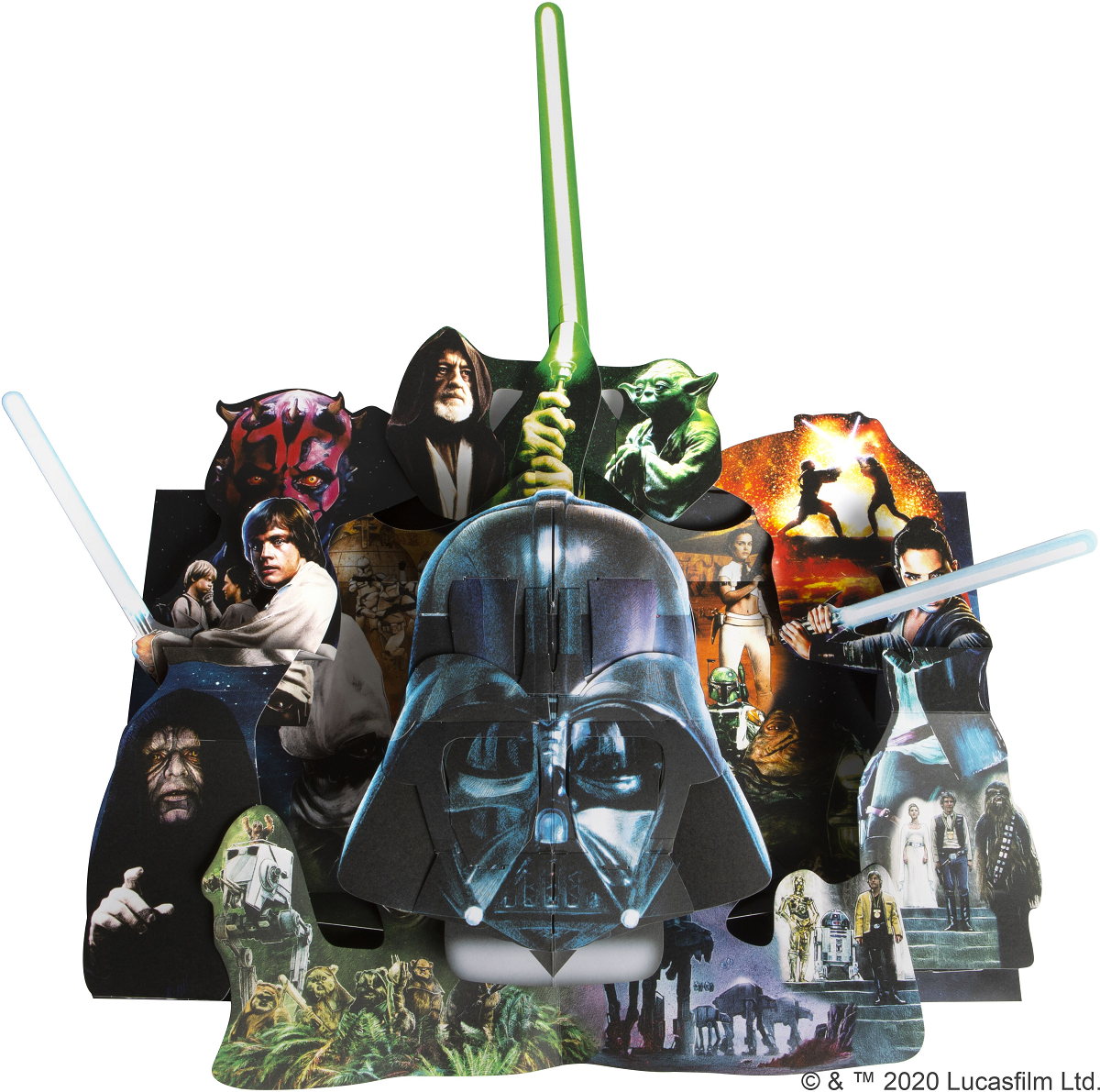 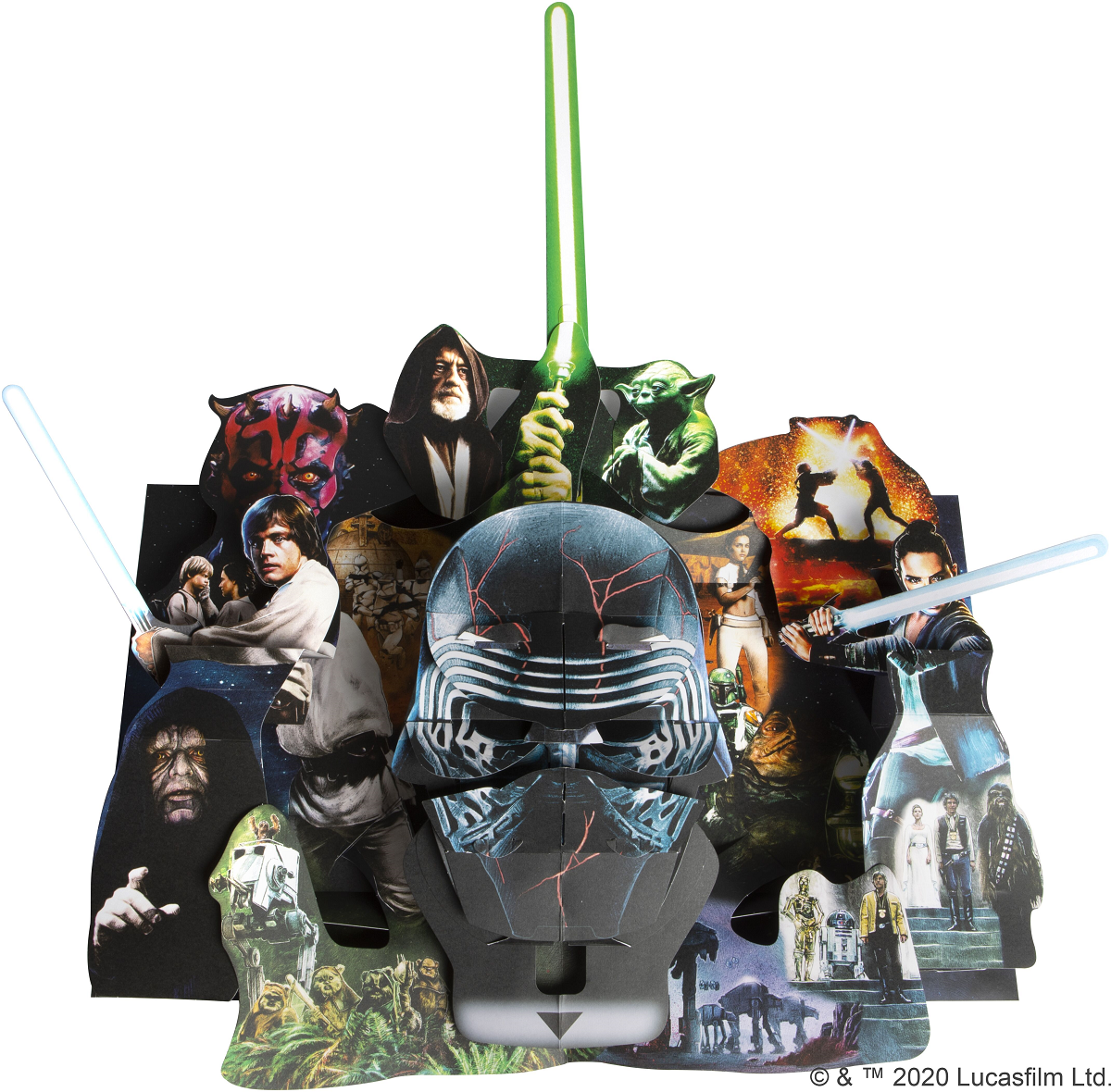 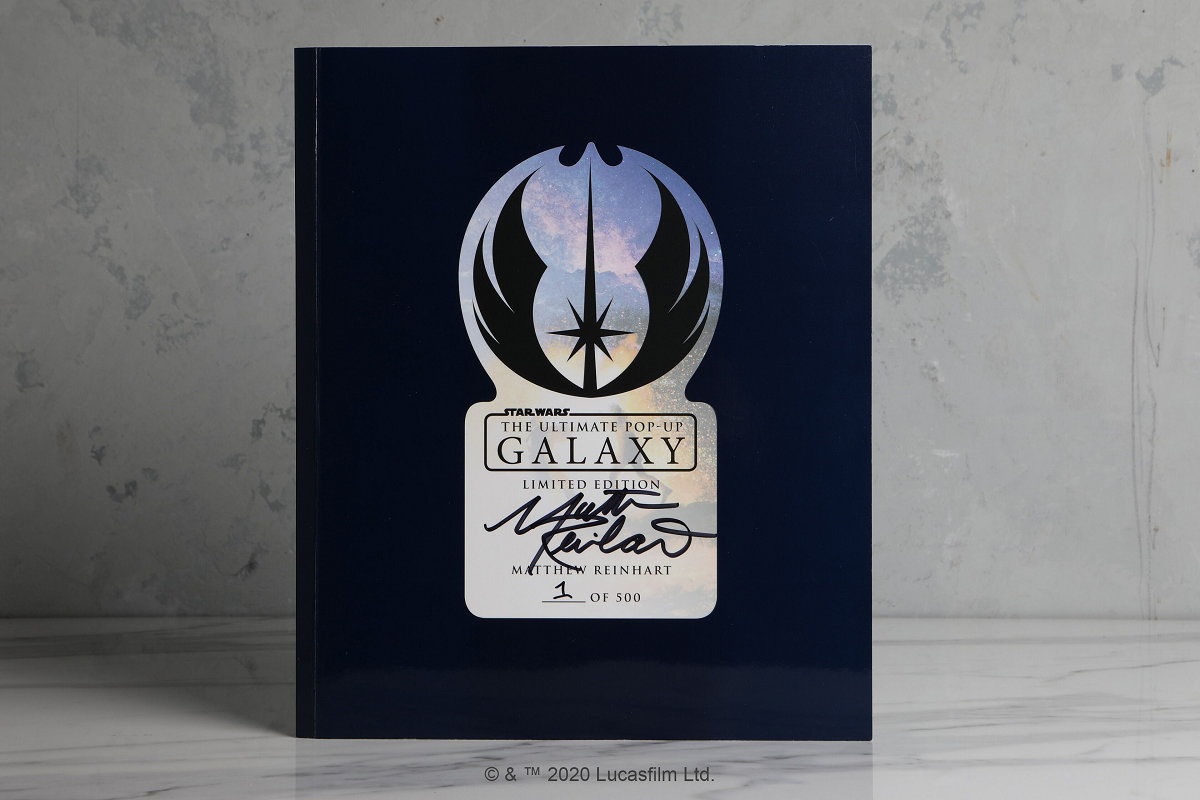 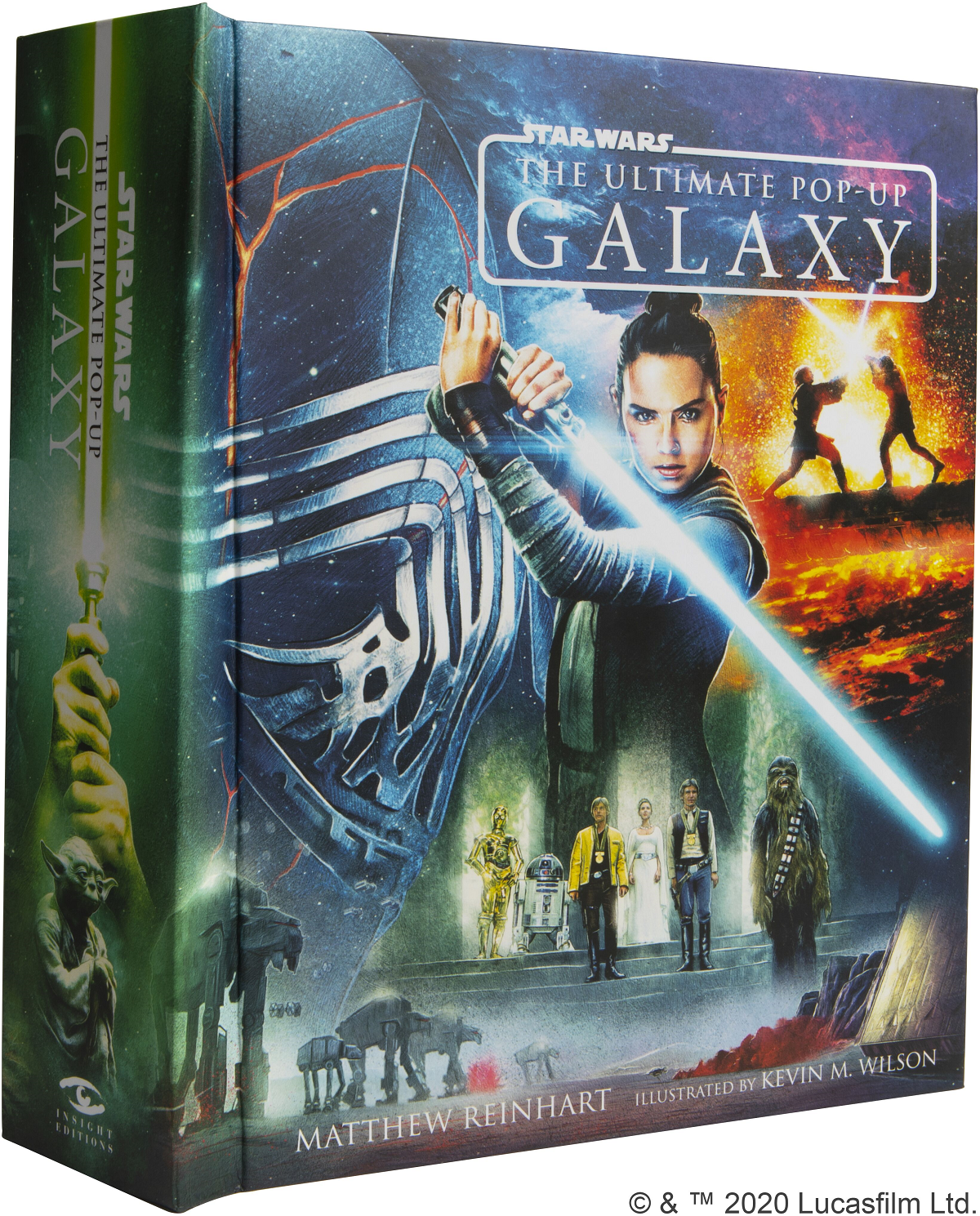 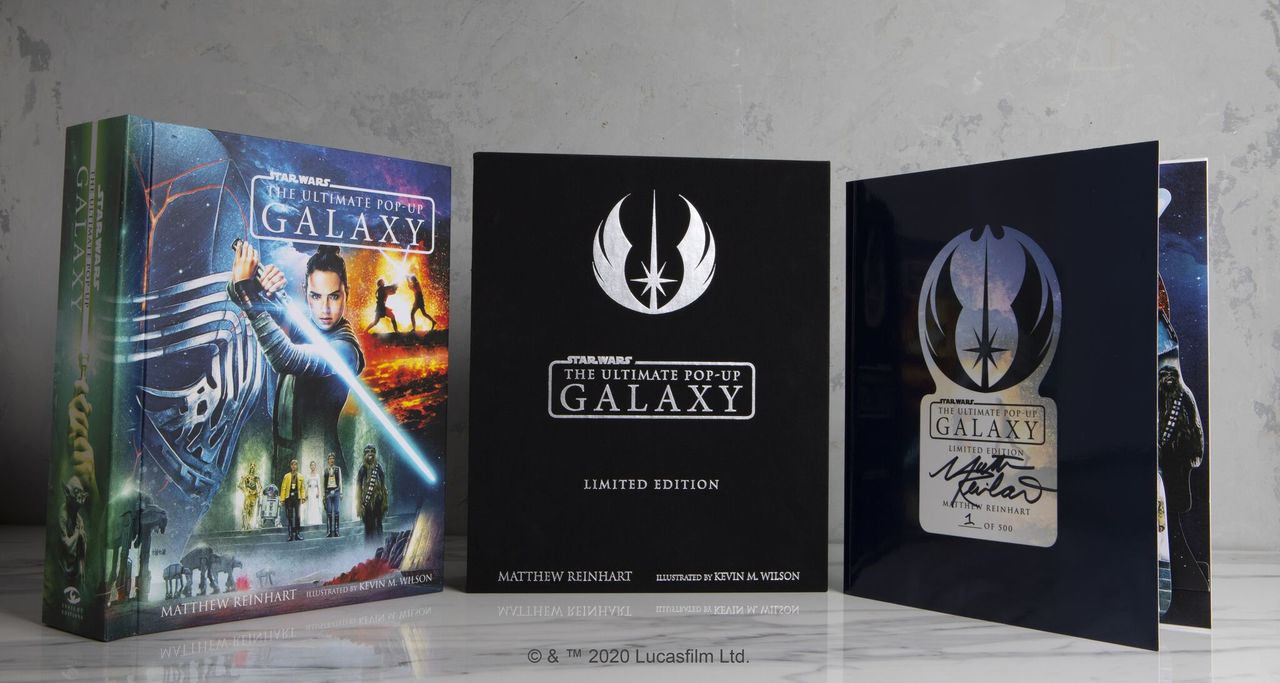