In celebration of the 50th anniversary of Lucasfilm, Del Rey is curating a collection of essential and beloved Star Wars novels from the past.

Novels set in a galaxy far, far away have enriched the Star Wars experience for fans seeking to continue the adventure beyond the screen. When he created Star Wars, George Lucas built a universe that sparked the imagination, and inspired others to create. He opened up that universe to be a creative space for other people to tell their own tales. This became known as the Expanded Universe, or EU, of novels, comics, videogames, and more.

To this day, the EU remains an inspiration for Star Wars creators and is published under the label Legends. Ideas, characters, story elements, and more from new Star Wars entertainment trace their origins back to material from the Expanded Universe. This Essential Legends Collection curates some of the most treasured stories from that expansive legacy. 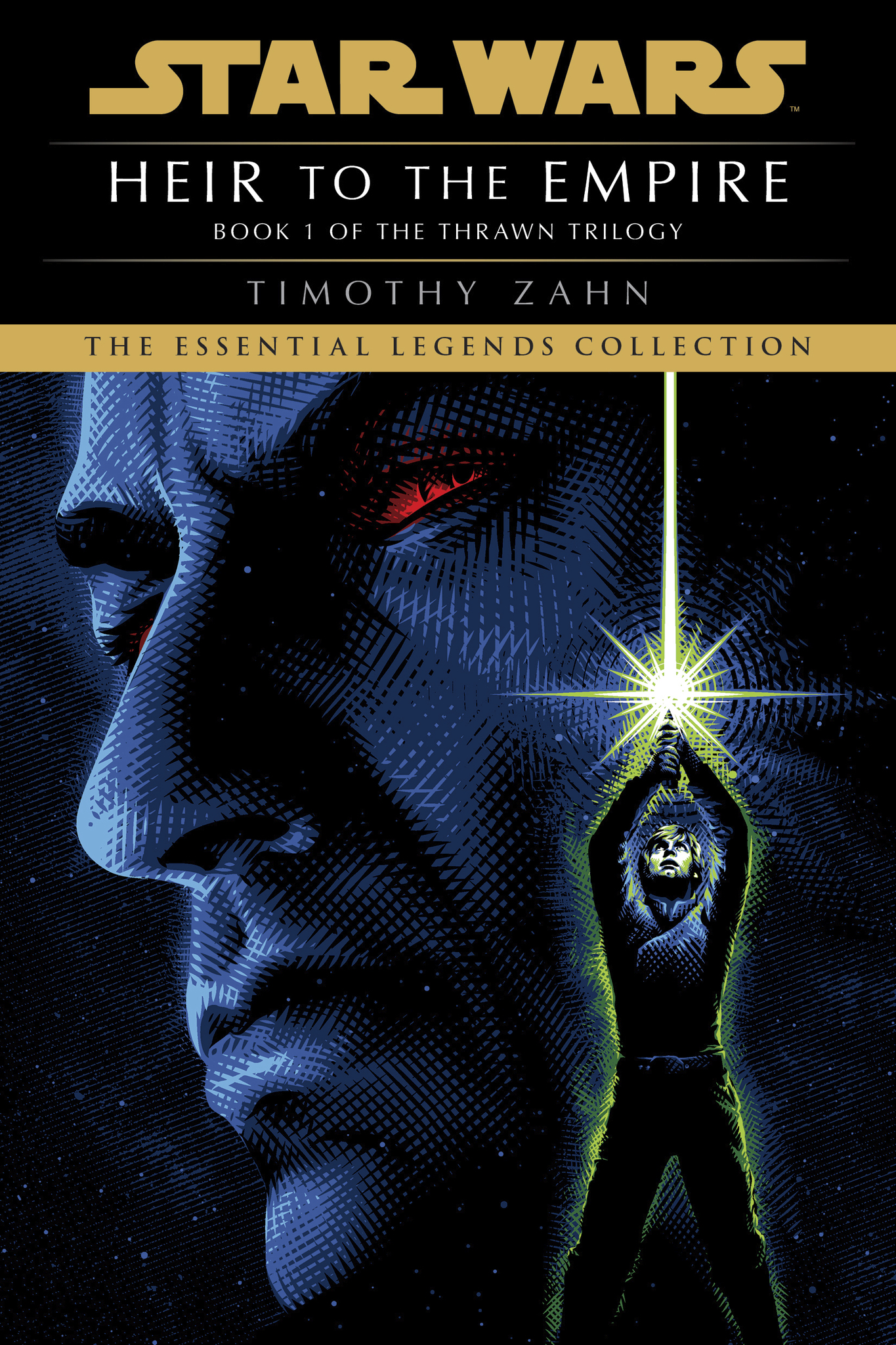 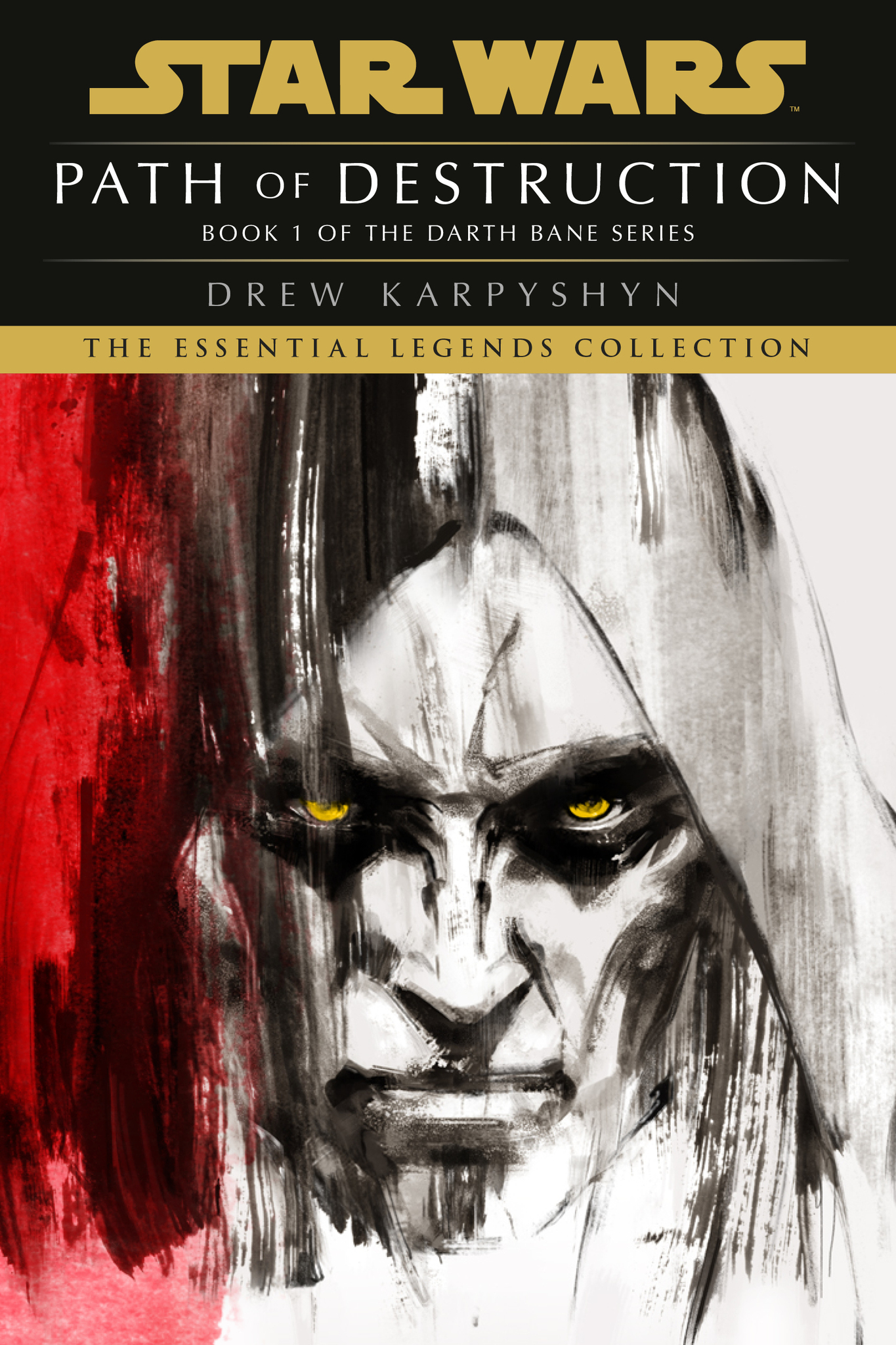 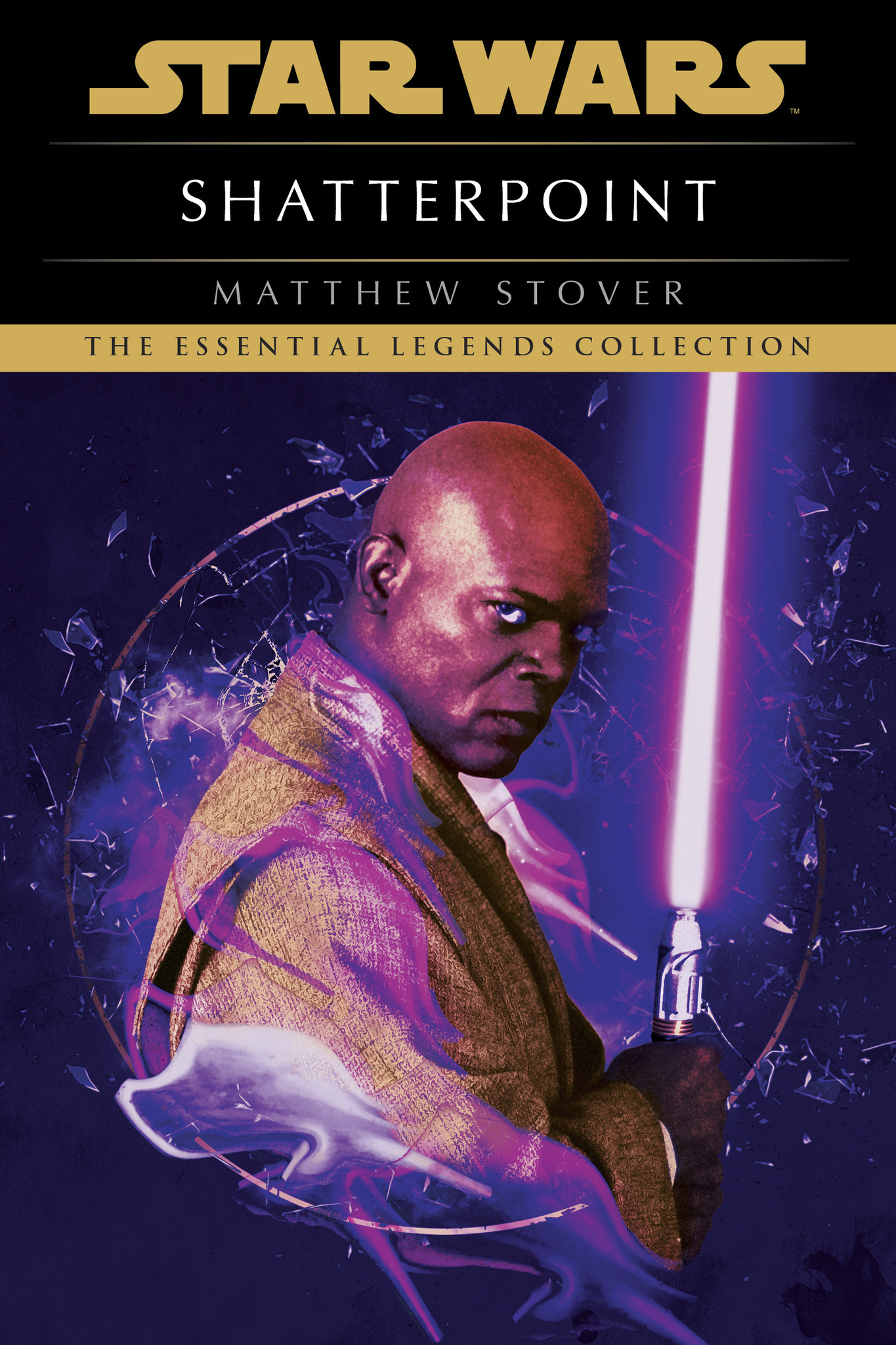 Del Rey will be continuing to add classic titles to the Essential Legends Collection, with the next additions publishing in Fall 2021.