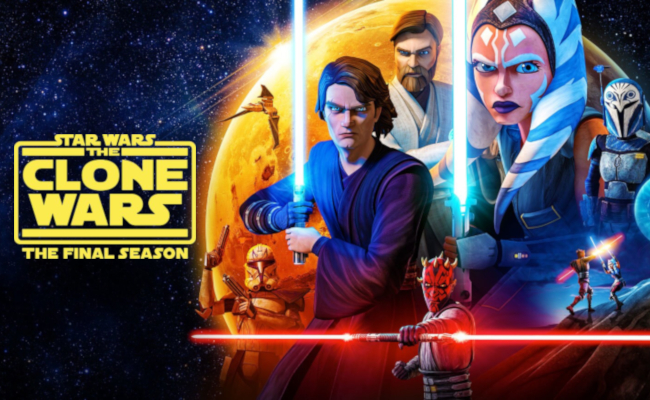 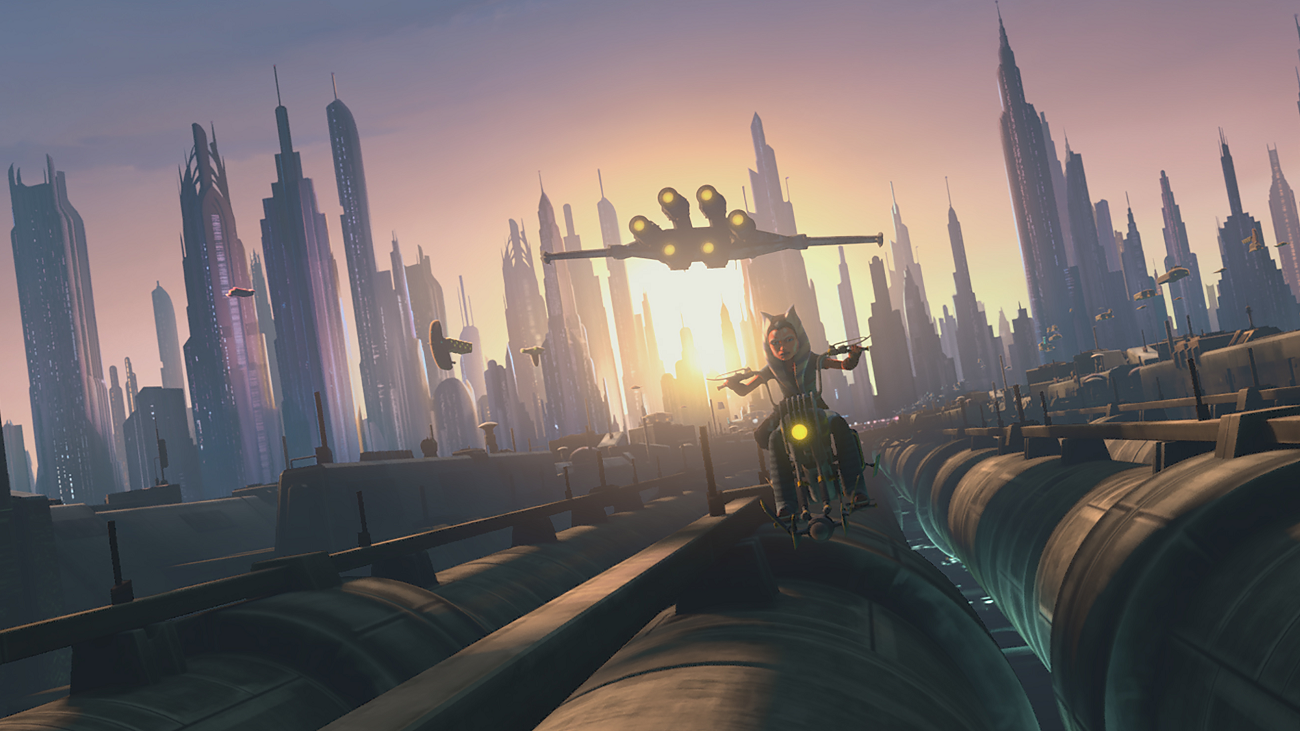 With Season 7 of Star Wars: The Clone Wars well underway, things are moving along nicely with Episode 5, "Gone With a Trace" premiering this Friday, and Episode 6 "Deal or No Deal" arriving on Friday, March 27th!

Today, Disney+ has released all of its titles for the month of April, The Clone Wars among them!

Taken prisoner by the Pykes, Ahsoka and the Martez sisters attempt to escape.

Ahsoka bargains for the sisters freedom and makes a startling discovery.

Anakin and Obi-Wan must decide whether to help Ahsoka pursue Maul or rescue Palpatine.