Christmas has come early as fiction returns to Star Wars Insider this issue with the first part of an all-new and exclusive The High Republic story by Charles Soule!

AHMED BEST INTERVIEW
The actor reveals how he made the move from Jar Jar Binks to Jedi Master for Star Wars: Jedi Temple Challenge.

VADER REALITY
We go behind the scenes at ILMxLAB to discover how the award-winning VR experience Vader Immortal was made.

ASHLEY ECKSTEIN INTERVIEW
The voice of Ahsoka Tano discusses reprising the character for the final season of Star Wars: The Clone Wars.

A SEAT ON THE COUNCIL
Insider explores the Jedi Council, and the masterful Knights who earned their place among the Jedi Orders highest echelons.

KNIGHTS OF THE ROUND TABLE
The five authors behind Star Wars: The High Republic talk to Insider about the ambitious new Lucasfilm Publishing project.

EXCLUSIVE FICTION
The first in an ongoing series of Star Wars: The High Republic stories, exclusive to Star Wars Insider!

SAM WITWER INTERVIEW
We get inside the head of former Sith apprentice Maul, with the help of The Clone Wars and Rebels actor.

E.K. JOHNSTON INTERVIEW
The author behind the hit novels Queens Shadow and Queens Peril on creating perils for Padmé.

For E.K. Johnston, relating the adventures of Padmé Amidala in two smash hit novels has been a dream come true. Star Wars Insider asks how the author combined galactic and teenage drama through the lens of a galaxy far, far away... 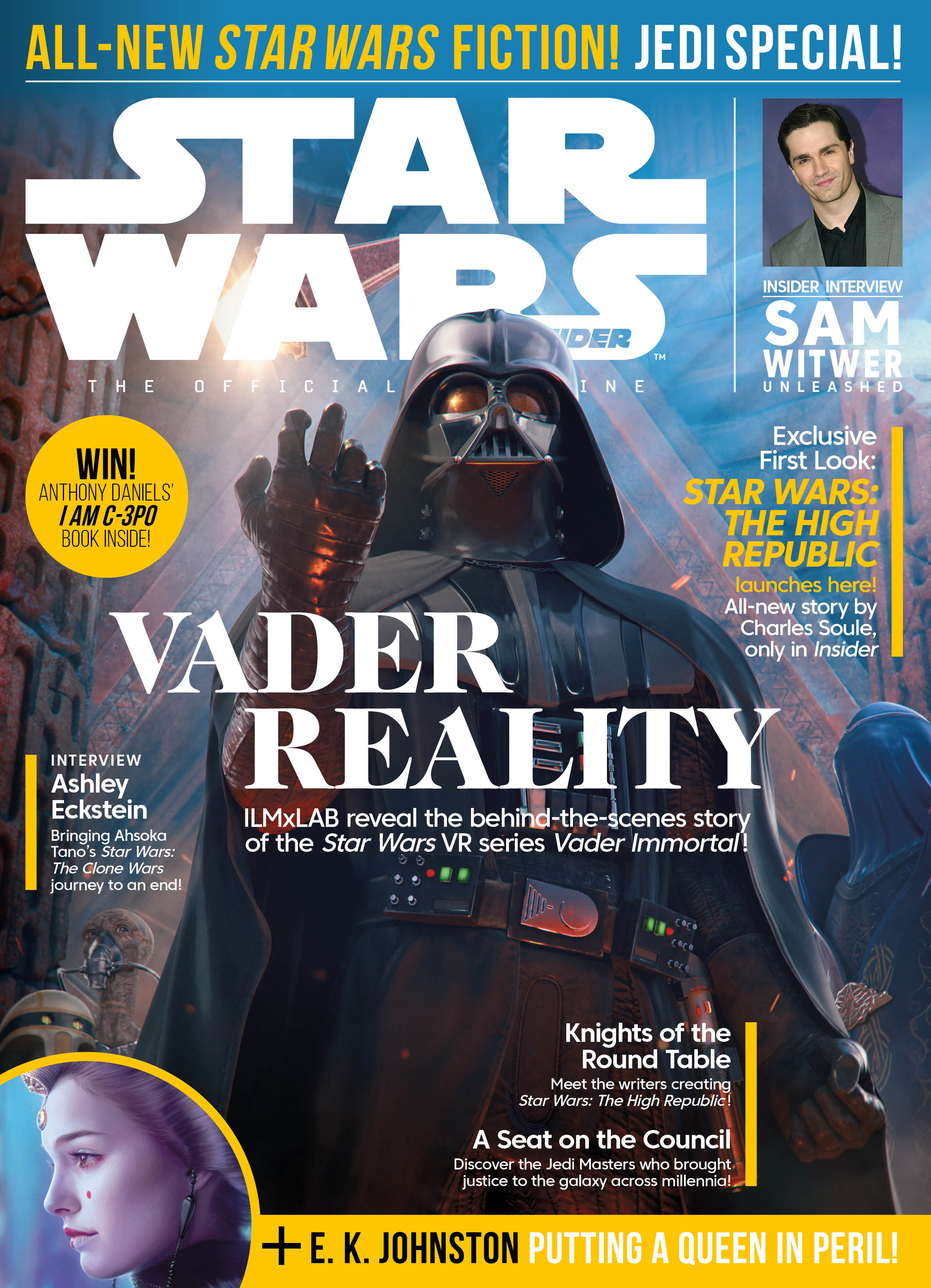 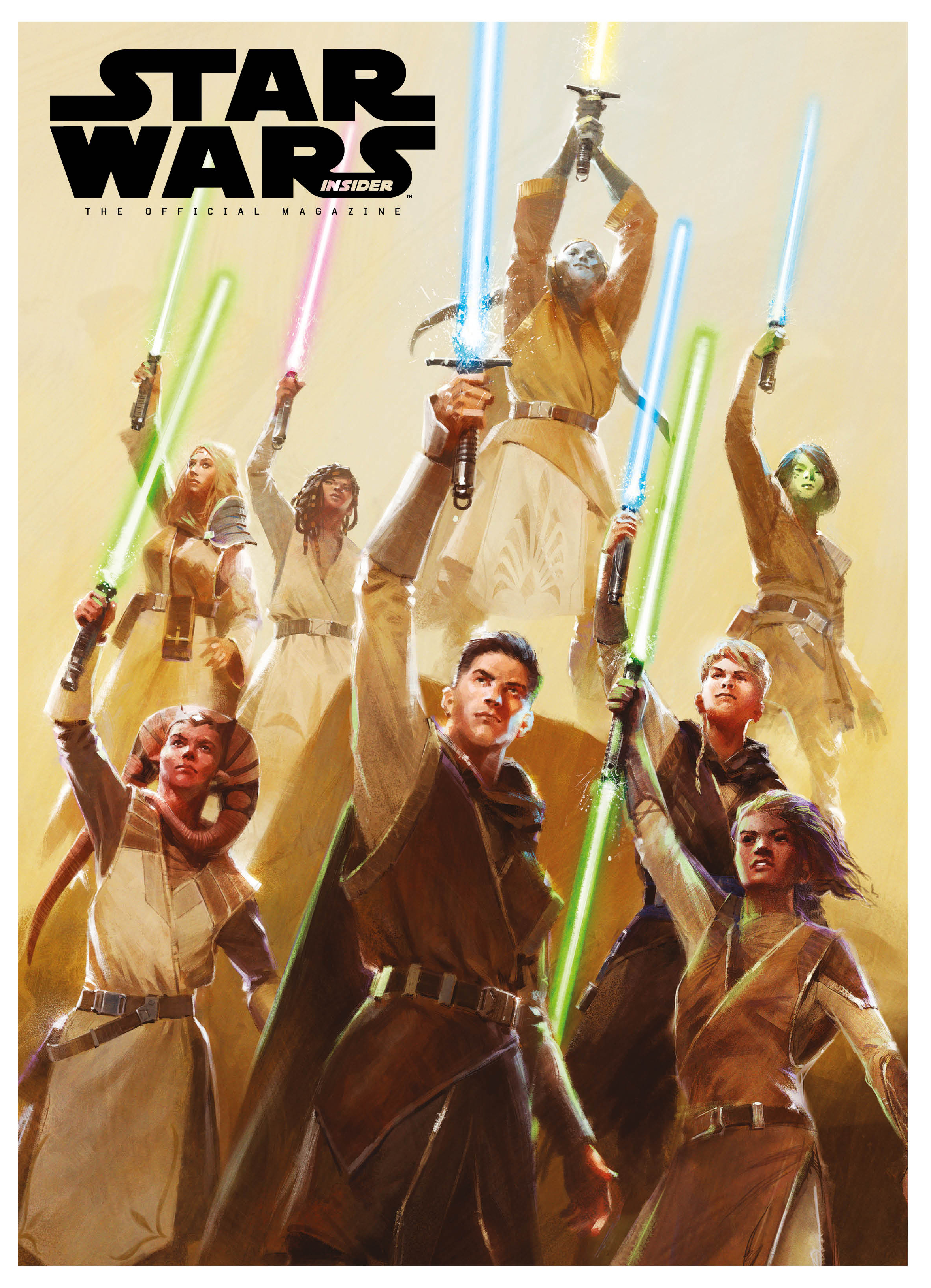 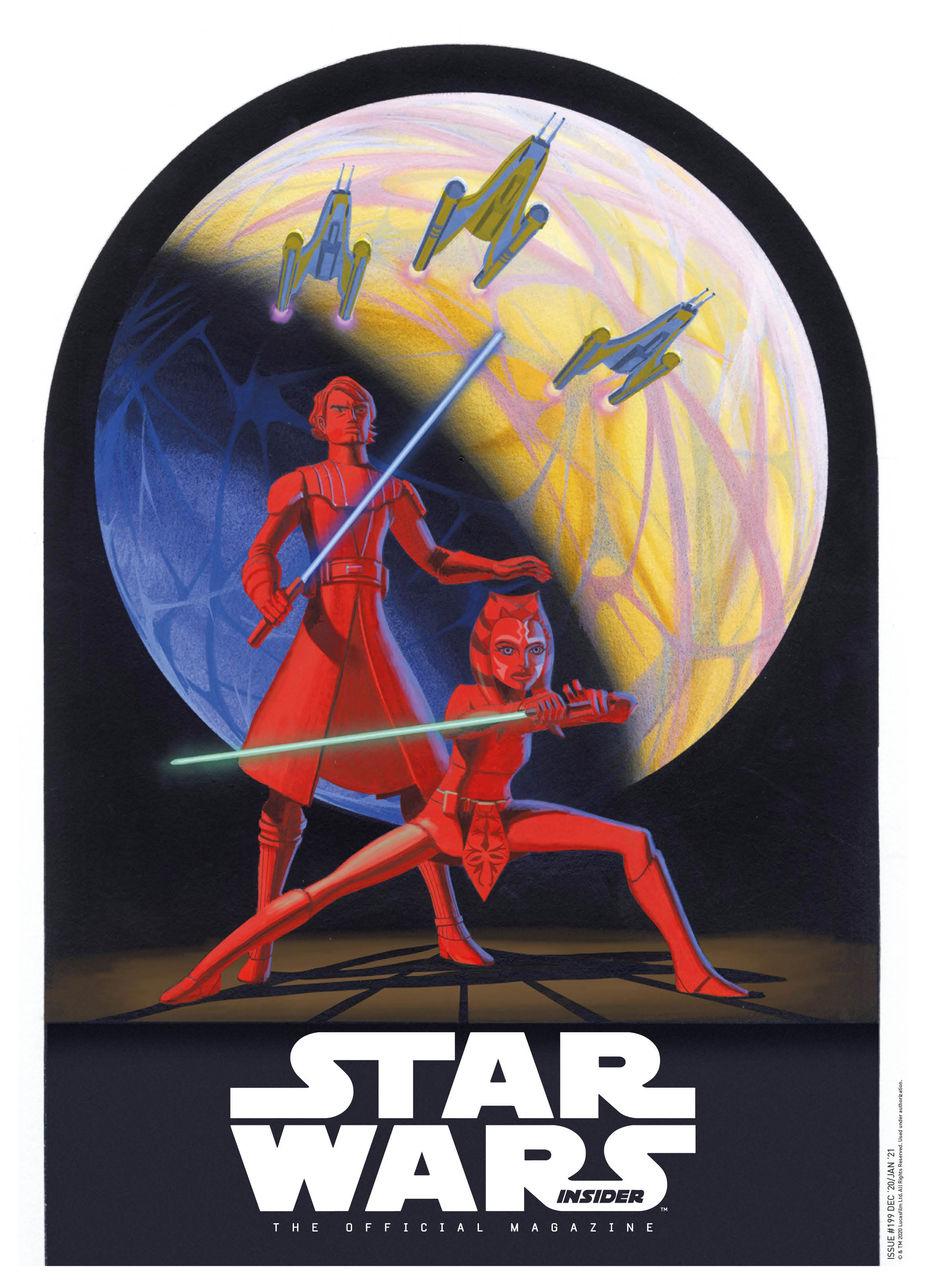