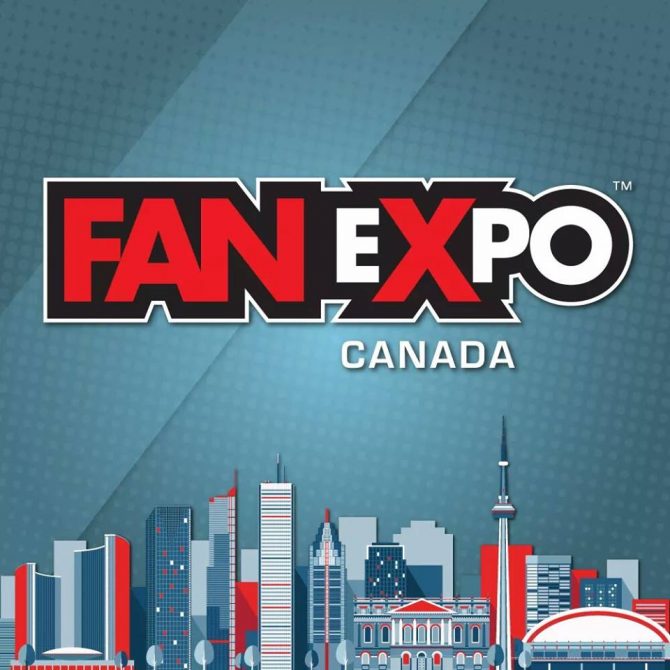 FAN EXPO Canada is back and celebrating its 25th year of bringing some of the biggest names in pop culture to the city of Toronto. As has always been the case, Star Wars is well represented North of the border.

This year, some of the biggest names in Star Wars publishing are making appearances including writers Christian Blauvelt and Charles Soule, and artists Ashley Witter, Greg Hyland, and Leonard Kirk.

There are great presentations and panels expected from the likes of Hasbro and LEGO, and as always, the Star Wars fan groups are well represented with the 501st Legion, The Rebel Legion, and R2 Builders all there in full force.

Heres some of exciting things taking place that weekend! 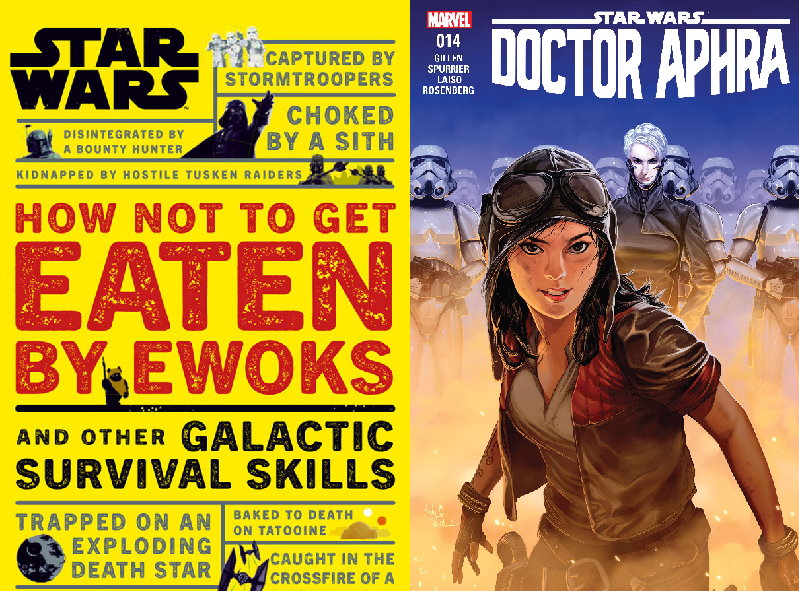 Join members of the Hasbro team as they discuss the popular Hasbro Star Wars line. Attendees will get an in-depth look at Hasbros latest action figure offerings. Word on the Holonet is there may also be a few surprises.

HOW NOT TO GET EATEN BY EWOKS: SURVIVAL SKILLS FROM A GALAXY FAR FAR AWAY
When: Friday August 23rd at 4:00 pm
Where: Room 717

The Star Wars galaxy is a dangerous place. From ruthless bounty hunters, ferocious beasts, and extreme weather, to hostile landscapes, social minefields, and backstabbing allies-perils and hazards are never far away! How do you flee an exploding Death Star? What's the best way to source a starship at a spaceport? How would you escape kidnap by Tusken Raiders on Tatooine? Join Christian Blauvelt, author of Star Wars Made Easy as well as bestsellers like Be More Vader, Be More Yoda, for a hilarious look at how to survive how to survive the Star Wars galaxy's many dangers.

Star Wars and LEGO fans unite, because the Design Manager of LEGO Star Wars is here! Learn all about the many blocks that build a LEGO galaxy far far away in the special presentation!

PUBLISHING IN THE STAR WARS UNIVERSE
When: Saturday August 24th at 1:00 pm
Where: Room 715B

Join us for a lively discussion about the world of Star Wars publishing featuring some of the brightest stars from the Star Wars universe. With an all-star panel featuring Christian Blauvelt (How Not to Get Eaten by Ewoks and Other Galactic Survival Skills), Charles Soule (Project Luminous, The Rise of Kylo Ren), and more, youll get a rare opportunity to learn from the best that the Star Wars galaxy has to offer!

CREATING ICONIC COMIC BOOK COVERS
When: Saturday August 24th at 5:45 pm
Where: 716B

Youre not supposed to judge a book by its cover, right? Well, in the world of comics, youre basically being begged to do just that. With a plethora of series all aligned on the rack or tablet in front of you, each with their own dynamic burst of form and figures, a comics cover needs to stand out from all the others to hopefully lure you in like a sirens call. 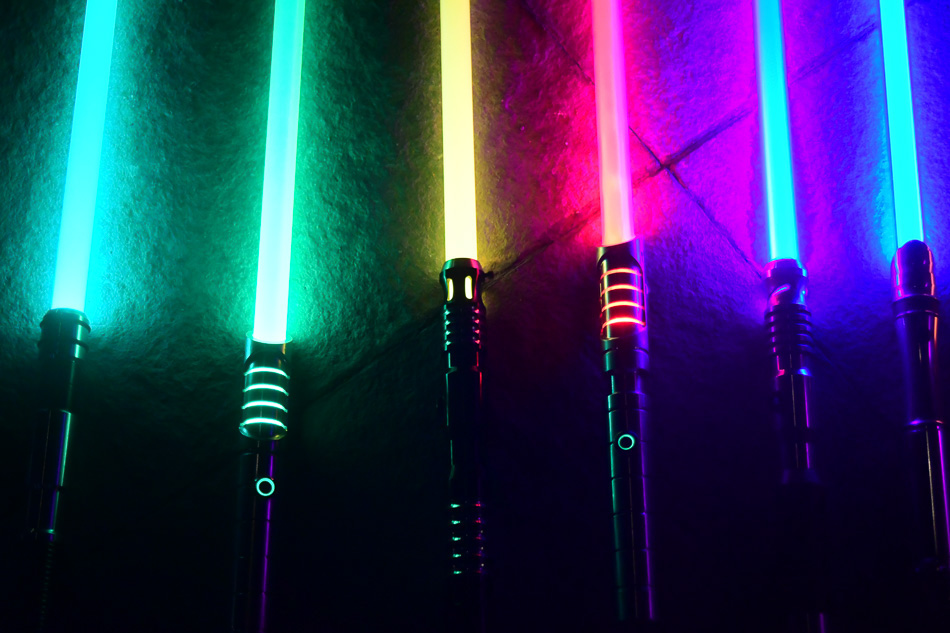 Whether you're a Whovian or Jedi, a cosplayer, or crafter, you are welcome here! Spend an hour with people who love the same things you do, share your awesome cosplay, find new local Meetup friends, or just take some photos. These themed Meetups are absolutely free and designed to help you connect with people you otherwise might not ever meet.

These ARE the droids you are looking for! Get up close and personal with the best Astromech droids around the with R2 Builders club!

Prefer the light side of the Force? Weve got you covered; the Rebel Legion is here! Get your heroic photo ops, hang out with Star Wars heroes, and help support a great cause!

Go to www.fanexpocanada.com for all the latest and up-to-date news!