Rogue One Series Has A Filming Date 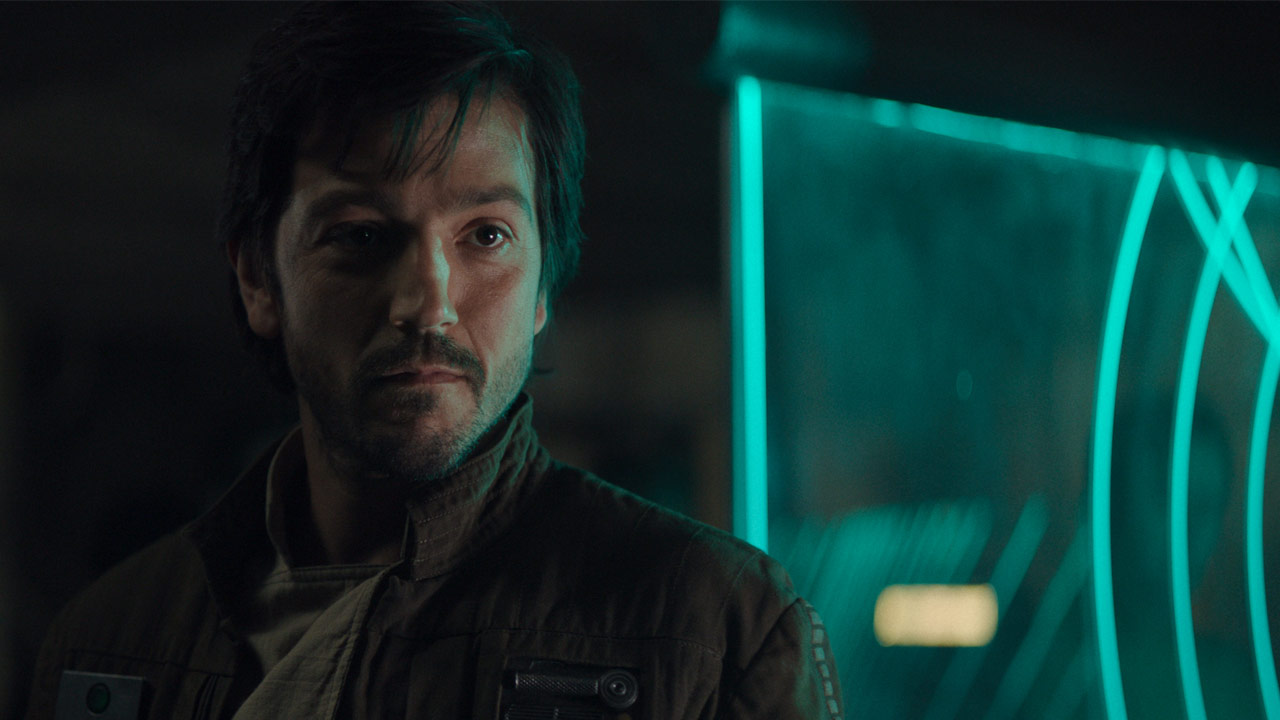 2018 certainly had its fair share of big Star Wars announcements. From The Mandalorian to The Clone Wars series returning, it truly was a year full of big surprises. One of the biggest kept secrets was revealed in early November when Disney/Lucasfilm announced a new live-action series starting Diego Luna, who would be reprising his role as Captain Cassian Andor from Rogue One: A Star Wars Story.

"The series follows the adventures of rebel spy Cassian Andor during the formative years of the Rebellion and prior to the events of Rogue One: A Star Wars Story. The rousing spy thriller will explore tales filled with espionage and daring missions to restore hope to a galaxy in the grip of a ruthless Empire."

Production Weekly, a website that tracks film and television production information and schedules, has posted on Twitter that the series will beginning production in October of 2019. Obviously this means the live-action series will not debut with other new shows such as The Mandalorian when Disney+ launches at the end of next year.

Production is scheduled to commence in October 2019. https://t.co/Hy0SE2x01t

If they shoot things expeditiously, perhaps we could see something as early as summer 2020, fingers crossed. This also means there will not be much in the way of details surrounding this series at next springs Star Wars Celebration, which frankly is already overflowing with potential announcements and events.

With no other details yet, we will wait patiently as things start to take shape around this exciting series.