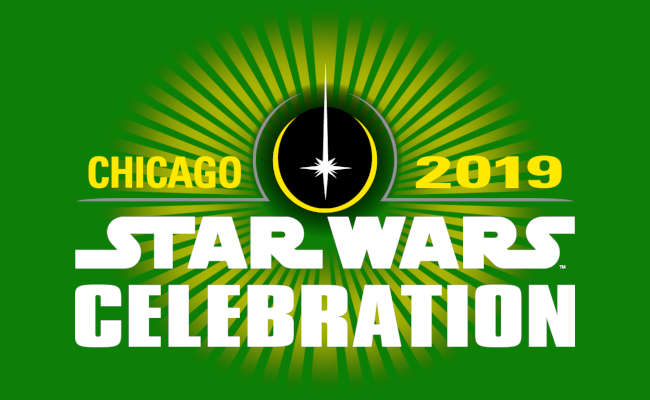 Well be showing never seen before cuts from The Freemaker Adventures, behind the scenes photos of the cast and crew, concept art from All-Stars, and a very special guest is dropping by to say hi! 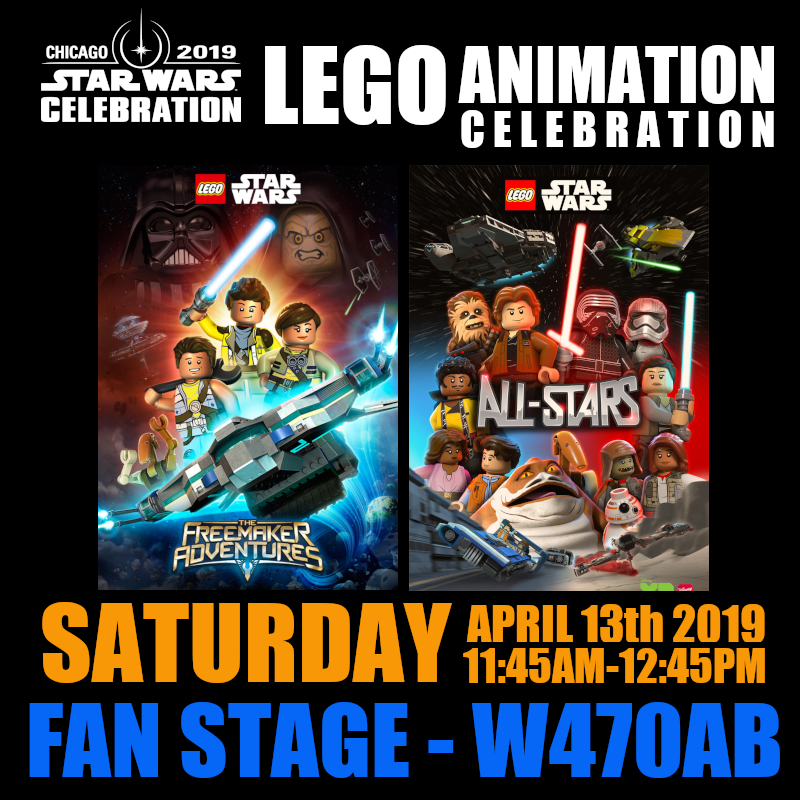 And if that wasnt enough, well have some great giveaways as well including copies of LEGO Star Wars Visual Dictionary New Edition, signed by Jason Fry, and Marc Sumerak's excellent Droidography Plus well have t-shirts, custom trading cards, and of course what would any panel be without buttons!

After the panel, join us at the Force.net booth (#4232) at 2 PM where Bill and Bob will be signing free The Freemaker Adventures posters! Hurry though, there isnt enough for everyone!

Moderated by our own Steve Dunk, this panel promises to be a fun-filled look back at what made these two series so special and why fans of all-ages love LEGO Star Wars.

For the complete list of panels, guests and full schedule, head over to www.starwarscelebration.com for everything you need!