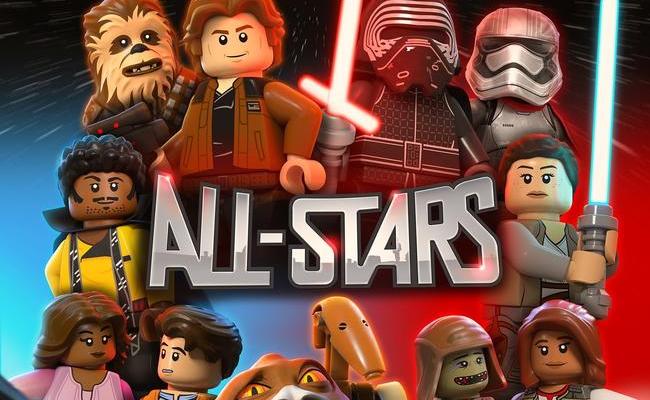 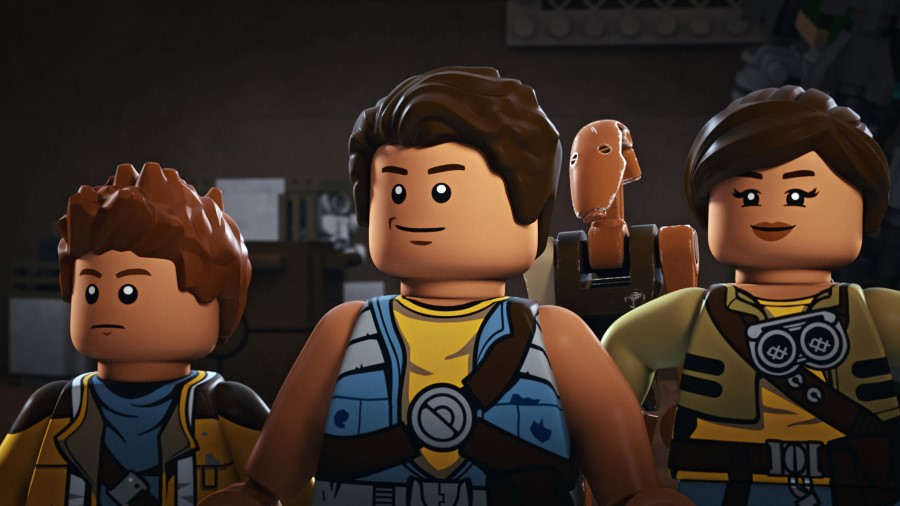 As fans of a franchise that throws a ton of content at its audience, its getting increasingly difficult to get to all of it. The good news is we live in a digital age where you can content anytime and at your leisure, additionally they are relatively short in length, so it takes up very little time. But I digress.

This past weekend, the latest series in the LEGO Star Wars animation department came to an exciting conclusion with Rolling with BB-8/Resistance on the Run It was a thrilling episode that took us to all corners of the galaxy and brought us right up to the current timeline, highlighting events from as recent as The Last Jedi.

The previous week on All-Stars, we witnessed two things of significance in our little/big LEGO Star Wars galaxy. First, Moxie and Ka-Pao had just lost their best friend R0-GR, who was kidnapped by Pru Sweevant, an associate of Graballa the Hutt. This was particularly damaging to Moxie who had known Roger her whole life and is considered family, having been with the Freemakers for three generations.

Second, while contemplating this, Moxie and Ka-Pao were witness to the destruction of the Hosnian System at the hands of the First Order. A familiar scene if youve watched The Force Awakens, the First Order activated their dark energy weapon on their Starkiller Base destroying multiple planets and billions of lives along with them. Moxie made the decision to rejoin the Resistance instead of going after Roger, promising to see his safe return eventually.

This sequence, which is only about 3 minutes or so, is a perfect example of the type of storytelling creators Bill Motz and Bob Roth have executed to near perfection for 3 years. Like they did with the Freemakers, they put our heroes smack dab in the middle of Star Wars history, while at the same time establishing an emotional, personal experience unique to these characters and this show. They like to call it canon adjacent, which is appropriate but undercuts the value theyve added to not only the timeline but the franchise as a whole. 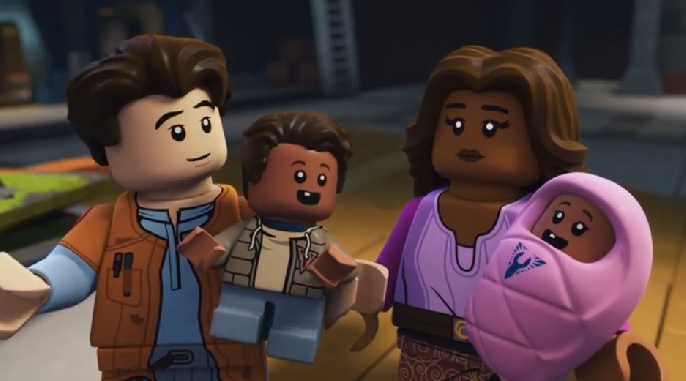 General, if theres one thing my family knows, its how to build

The episode, and the series, ends with Moxie, Ka-Pao and Roger on the surface of a moon within eyeshot of Crait, feeling rejuvenated and hopeful as they get to work repairing the Jedi Starfighter her grandfather once owned. And like her grandfather, will use it as a symbol of hope that will carry on a legacy for future Freemakers to follow.

So, the Freemaker saga is over for now after having come somewhat full circle. We have no idea whether Kordi, Rowan, Zander or Becky are alive, so we are left to conclude that Moxie will carry on the Freemaker name by herself.

Getting this series made was no gimme so Bill and Bob had some decisions to make as far as the Freemakers themselves were concerned. What they gave us was a beginning, a middle and an end. Was every bit of Freemaker minutiae covered? No. Do I have a lot of very serious questions that I need answered? You betcha. But this will have to do for now and it was pretty darn good, especially if youre a fan of Graballa!

The pieces did fit though, and what we learned is what made the three siblings so special in the first place, namely their parents Lena and Pace. We see it on their faces, we hear it in their words and we are witness to their actions, Lena and Pace are indeed worthy of being the patriarchs of the Freemakers. Zanders zest for life and romance with the stars, Kordis intellect and toughness, and Rowans curiosity and wonder now have a direct line for us to retrace.

In fact, if I could have one wish, it would be more time with Lena and Pace who I fell for right away. They are a wellspring of Freemaker traits and ambitions and I will miss them greatly. When youve invested your time and emotion into something special and then are introduced to the root of that concept, it can be cathartic to say the least.

The context you receive on current material when you go back in time is a wonderful gift and enriches what you already love that much more. In the same way a Rouge One makes the original trilogy, certainly Star Wars, a better experience, this series makes The Freemaker Adventures an infinitely better show.

Bill and Bob are indeed the Jedi Masters of canon adjacent and their signature and sliding door style is all over this series. Always near the action, but never part of it, the Freemakers have a knack for influencing important events in history without directly affecting its course. So, Moxie, a Freemaker if there ever was one, dances to the same beat with a slightly different cadence. Where her father, aunt and uncle found themselves directly in the path of the Empires top brass, mostly due to Rowan, Moxie is less so with the First Order. Her alliance with the Resistance to this point has given her the gift of anonymity, but if she keeps inserting herself into key scenes, its only a matter of time before she catches the eye of the upper brass. 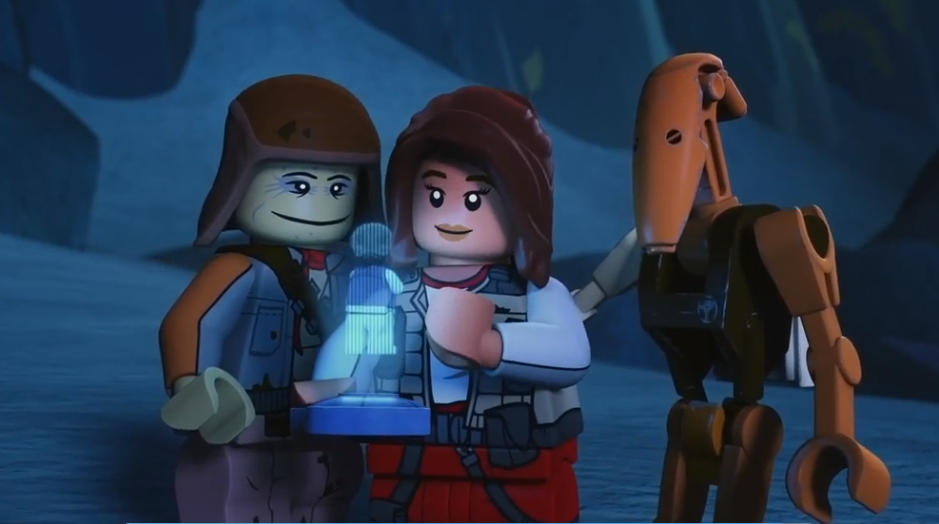 And then there is the question of whether or not well see Moxie Freemaker again. With these characters squarely in the canon-ish category, any and all involvement in the Star Wars timeline isnt a guarantee. Recently, we were given the book Star Wars: Droidography by Marc Sumerak which made Roger and Moxie canon, sort of, but being canon doesnt equal job security in this franchise.

Ultimately, the business side of making LEGO Star Wars animation will decide her fate, so I wouldnt hold your breath for Episode IX or anything in the foreseeable future. Having said that, there were dark times before the release of All-Stars where we didnt think wed ever see the Freemakers again so. Never, say never ever.

And like the Freemakers, this show didnt end as much as it leaves open the prospect for more stories to be told. Thats the hook, right? As long as they continue to make Star Wars theres always room, just off camera, for a Freemaker or two.

Here's hoping this isn't the end of the Freemaker adventures.