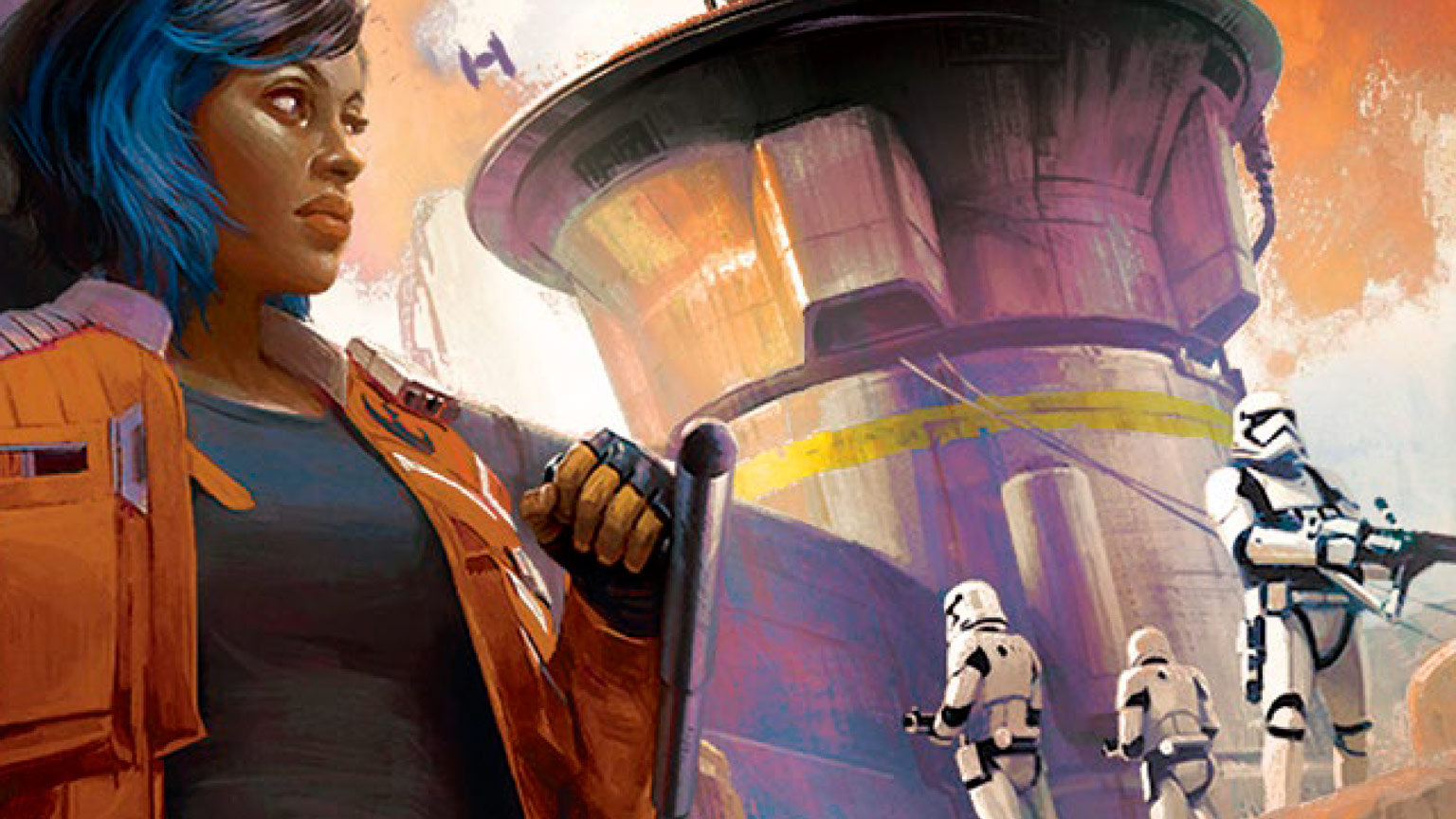 Salju led her to an outdoor counter under a sloping awning and told a smiling worker that she was looking for Savi. They were asked to wait, and moments later a wrinkled old white man appeared, bowing with gentle formality. He had gray hair with a matching mustache and beard, and his left arm was a silver prosthesis that seemed as if it had always been a part of him. For all that he looked utterly ancient, there was an energy about him, a vitality, as if he could stay up all night arguing over philosophy or helping a shaak give birth. He was dressed in the usual natural colors and layers of Batuu but also wore a slender scarf tied jauntily around his neck.

This man did not at all fit Vis mental image of a salvager, the sort of big, brusque fellow who bullied his way to better deals and bought dead ships from desperate people for the lowest price he could pressure them into. There was something soft and gentle about him, a serenity as well as a curiosity. Vi liked him immediately.

After Salju explained Vis predicament, Savi gave her a long, measuring look. She returned the stare and fought the urge to straighten her posture and look competent; this guy wasnt General Organa, after all. Why would she need to please a backwater junk seller? Having a brain and a mostly functional back should be adequate skills to work as a scrapper. 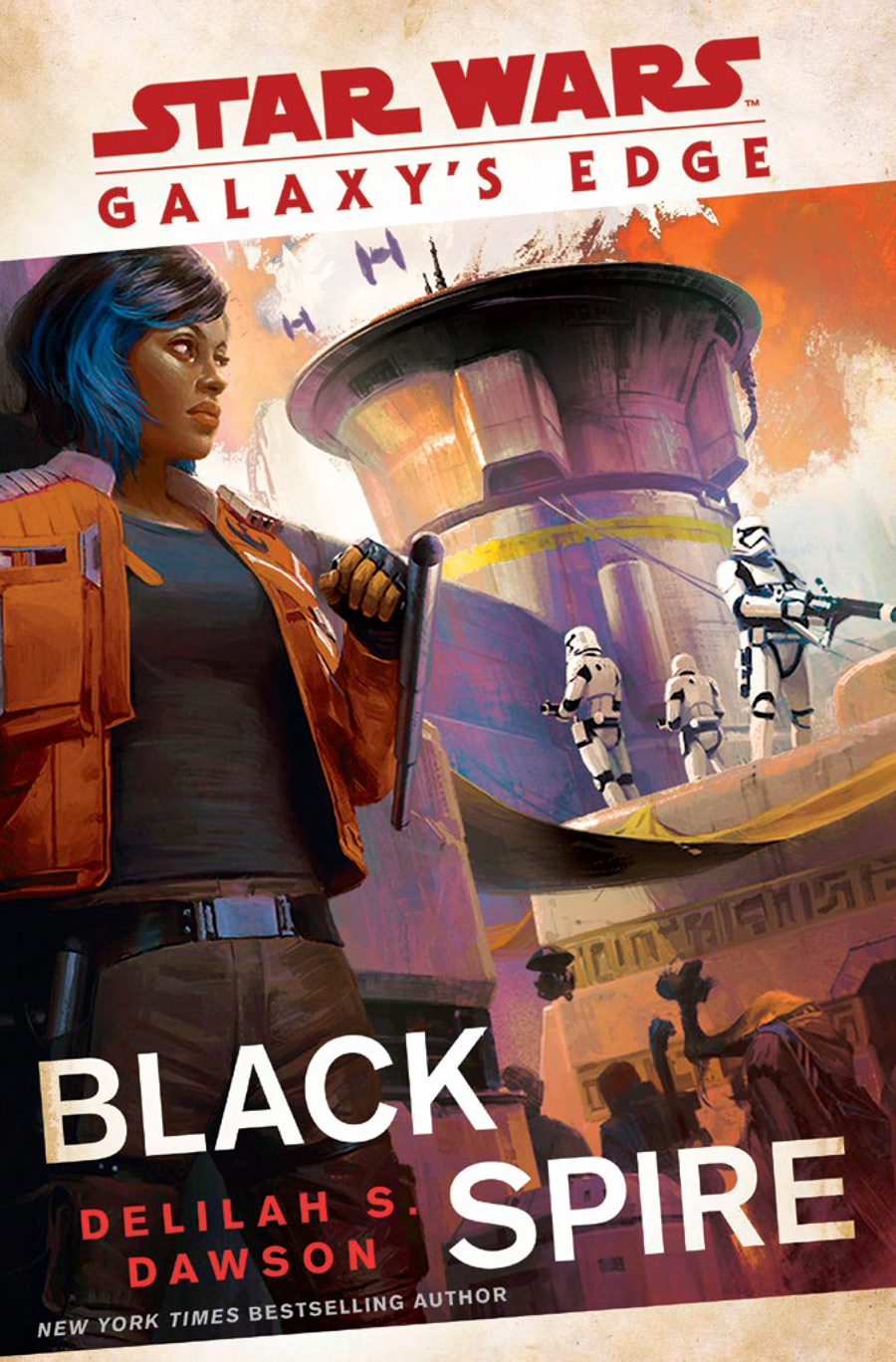