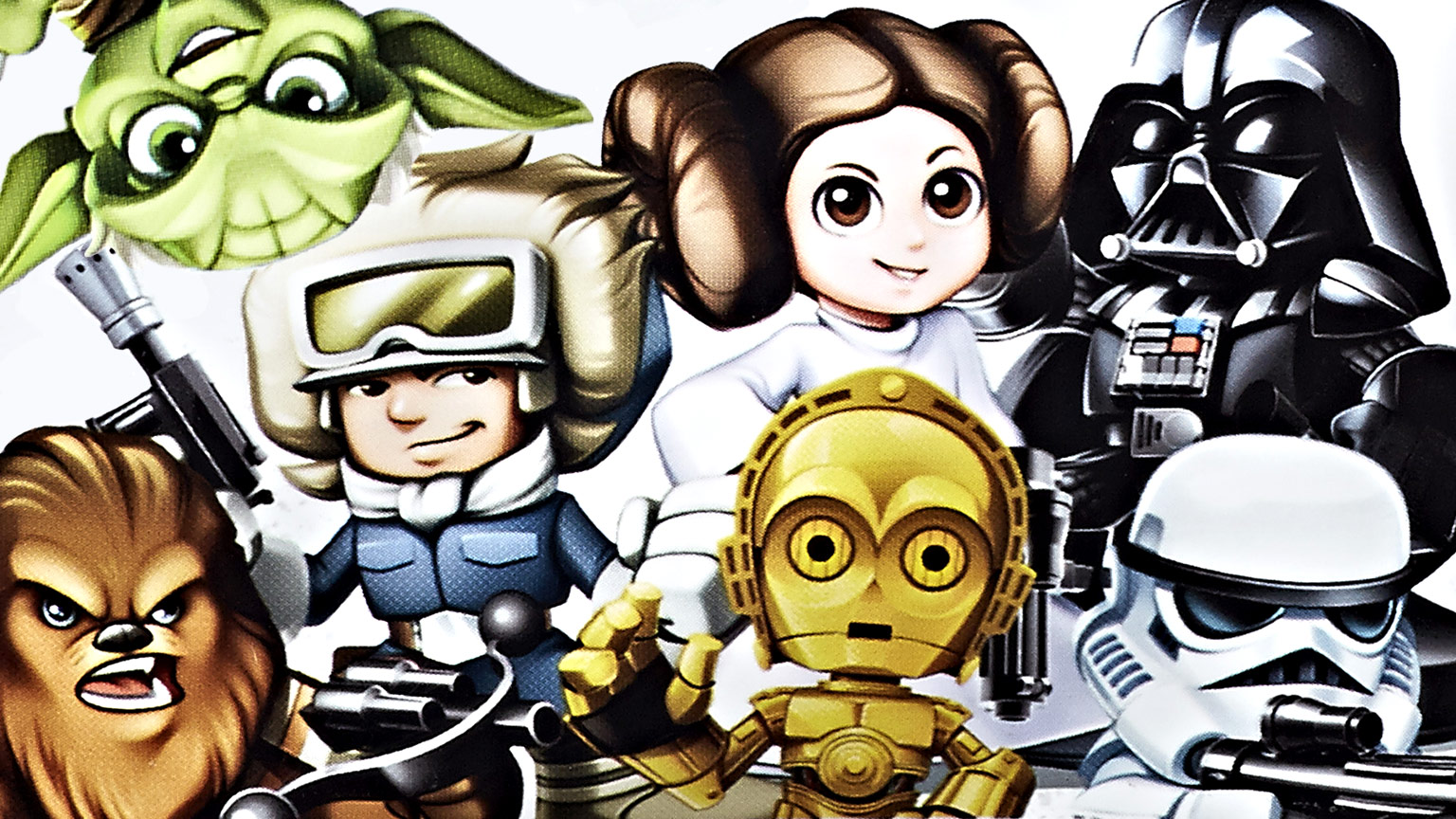 Some fans may remember a similar line that was called Star Wars Battle Pods back in the 2012-2013 timeframe. 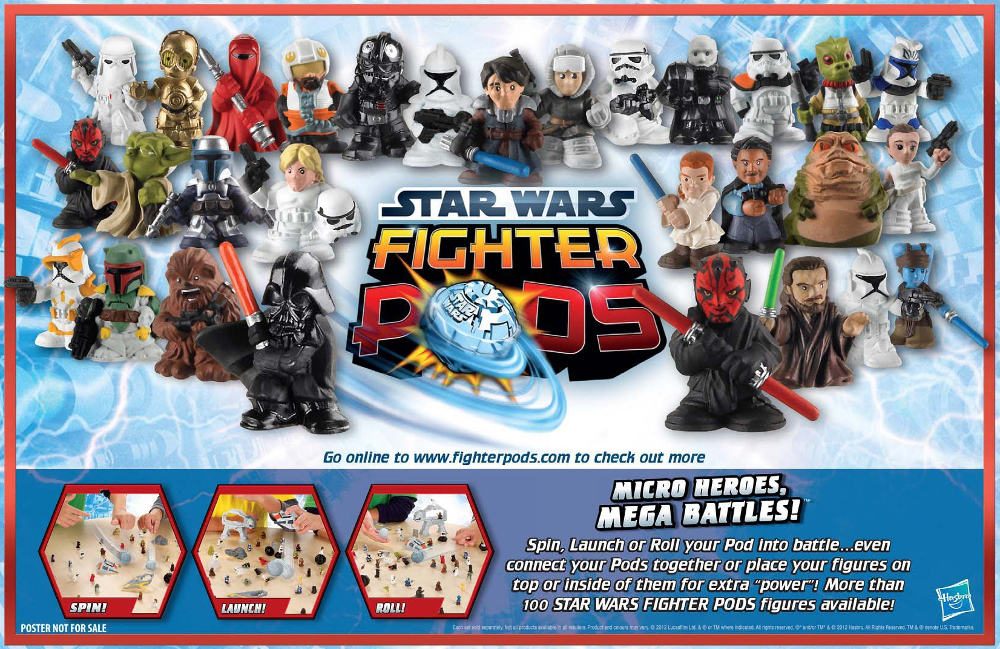