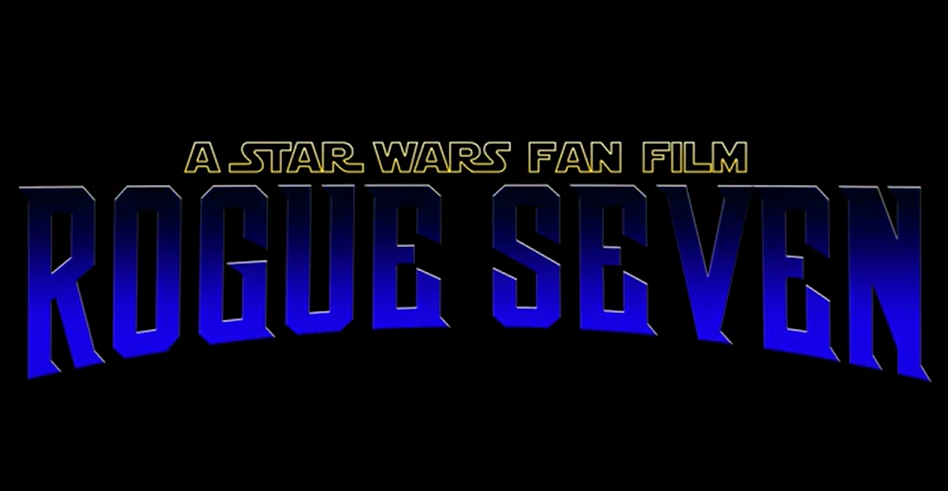 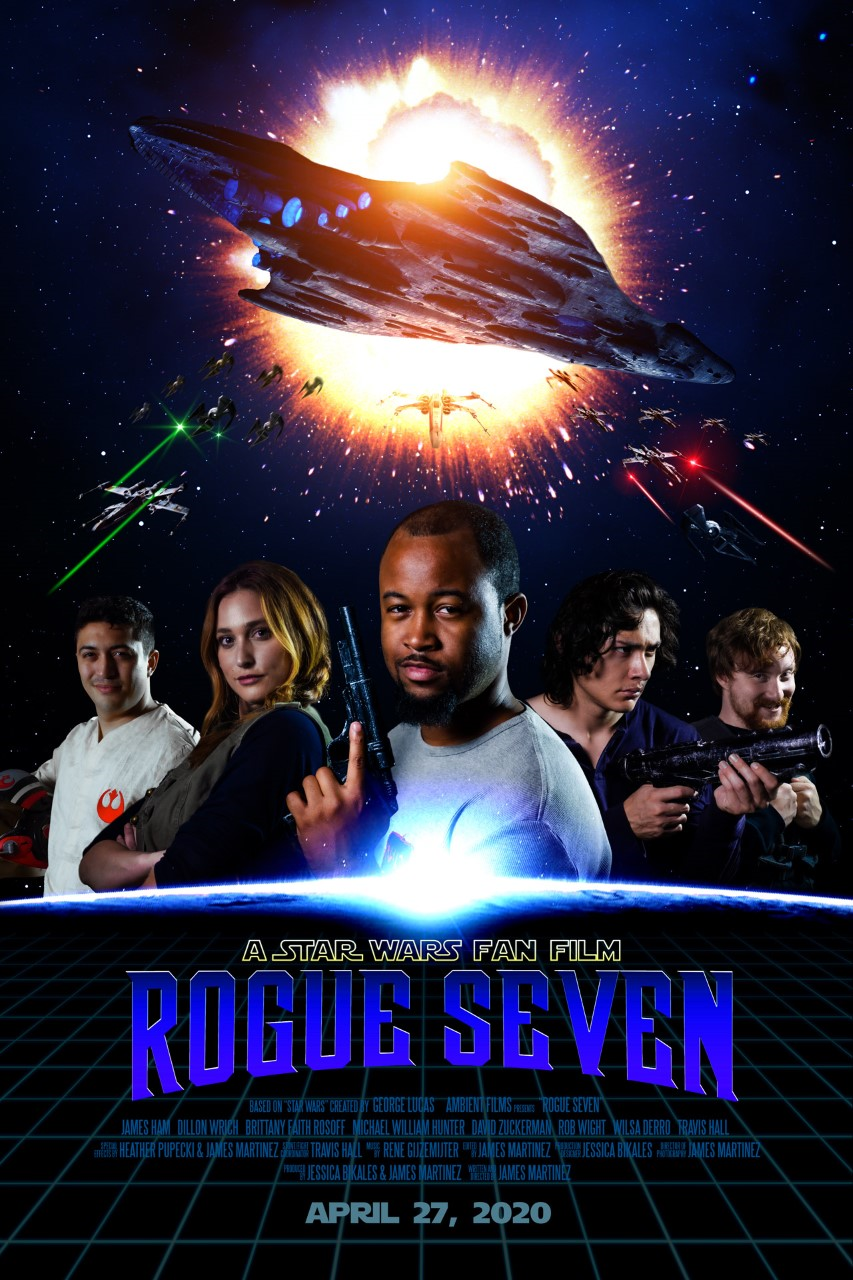 "Rogue Seven: A Star Wars Story" is the latest fan film from James Martinez and his Ambient Films, and follows a young thief named Zav Kassim who gets mixed up in some Imperial business and crosses path with a ruthless bounty hunter named Bilal.

As you'll read below, the film is James' answer to much of the negativity which can sometimes find its way into our fandom, and his goal for the film was just to give folks a chance to sit back and have a good time.

Check out the film below followed by some production stills!

Ever since the release of Star Wars: The Last Jedi in 2017, the fan base of the
franchise has never been as divided as it is today. This schism is fueled by anger
towards the Sequel Trilogy and this worldwide debate has embedded itself into our
social structure. It has gotten to the point where it has become overwhelming for many.

Therefore, instead of choosing a side, Los Angeles filmmaker James Martinez decided
to write and direct a fan film of his own titled Rogue Seven and release it in a time
when many could use a distraction.

In 2019, James Martinez wrote the script for Rogue Seven and immediately
began production. On a budget of $900, he doubled his duties in every department
including cinematography, visual effects, sound and video editing. He began with the
mindset that the film wouldnt be a solution to the sequel films, but to be a story within
the universe which could have happened in canon. Rogue Sevens story follows a Thief
who must save a group of X-Wing pilots from an Imperial armada and an overconfident
bounty hunter.

I was hesitant about being in a fan film, but after reading the script I realized this was
different. It wasnt just a love letter to Star Wars, it was a great stand alone story which
could be seamlessly inserted into the Star Wars canon.

After completion of filming, it took half a year to create the visual effects in the
film, with a focus on using practical effects instead of CGI. During post-production,
Martinez lost his job and had to stay in his home during the COVID-19 pandemic. This
event gave him the opportunity he needed to finish Rogue Seven and release it. Early
reactions to the film say it is an amazing and cohesive action film, with rich, developed
characters and impressive VFX.

During these troubling and confusing times, James Martinez only hopes that
people enjoy this film as a fun little distraction, and fans enjoy it as another adventure in
the Star Wars universe. 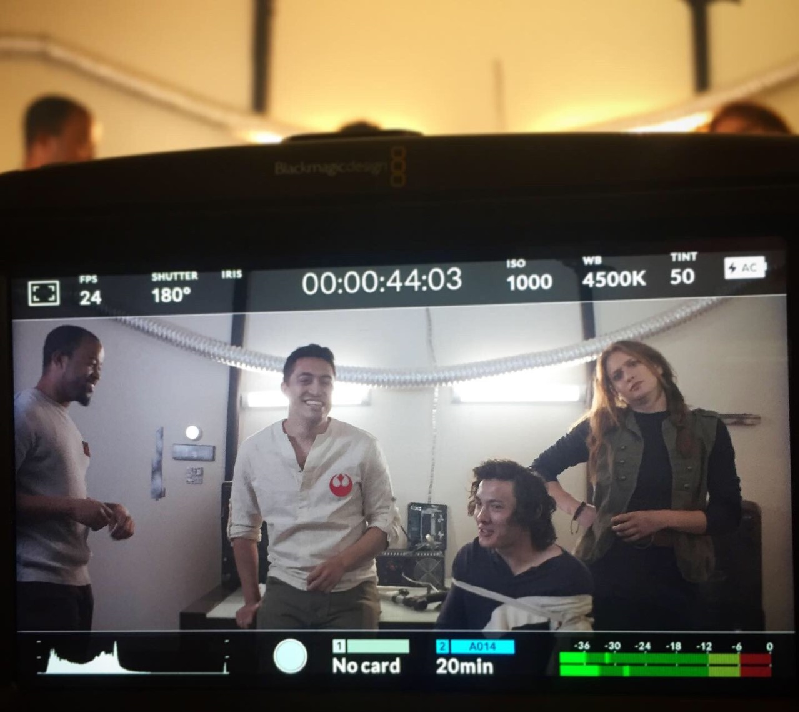 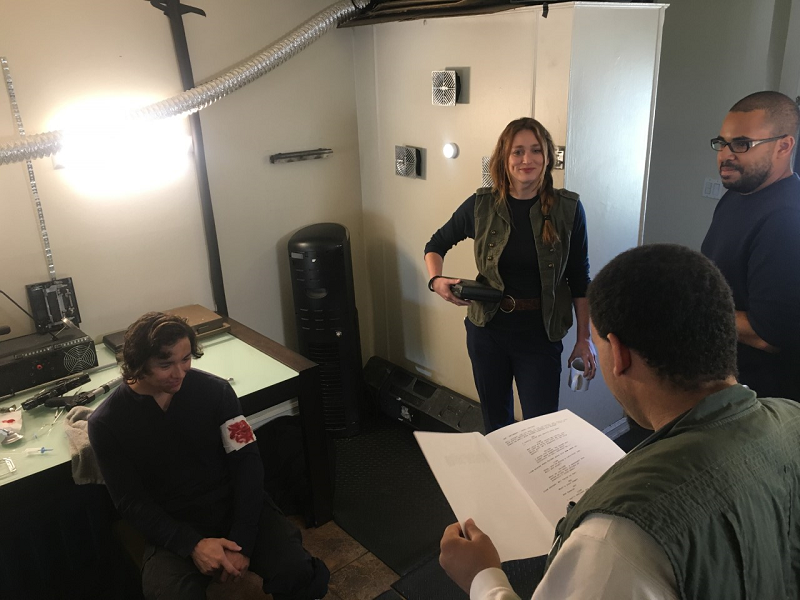 DISCLAIMER: This is a not for profit, unofficial fan-film that is not intended for commercial use. It was made solely for fun and is not affiliated with The Force.Net.