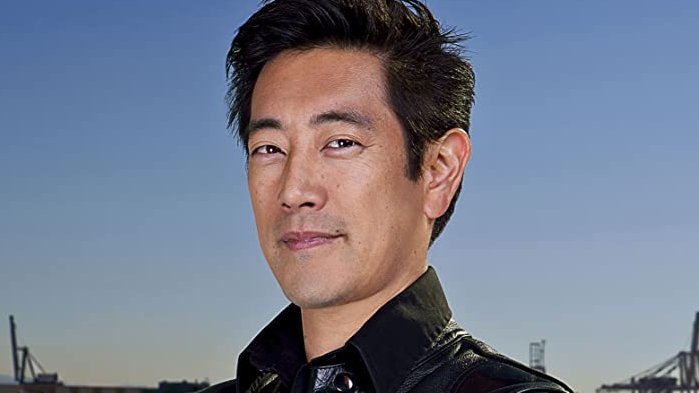 Grant Imahara Has Passed Away At Age 49

It is with a sad heart that we share the news of Grant Imahara's recent passing at such a young age due to a brain aneurysm. Our hearts go out to the family and friends of such a talented man.

Grant Imahara, the electrical engineer and roboticist best know for his work on the reality series MythBusters, has died at the age of 49. According to The Hollywood Reporter, he died suddenly following a brain aneurysm. We are heartbroken to hear this sad news about Grant, Discovery, which hosted MythBusters from 2003 to 2016, said in a statement confirming his death. He was an important part of our Discovery family and a really wonderful man. Our thoughts and prayers go out to his family.

Prior to his onscreen work helping fabricate MythBusters many complicated experiments beginning in 2005, Imahara worked at Lucasfilms THX and Industrial Light and Magic, providing effects for films like Galaxy Quest, The Phantom Menace, Attack of the Clones, Revenge of the Sith, and The Matrix Reloaded, among others. In 2010, he created and operated robot sidekick Geoff Peterson on The Late Late Show With Craig Ferguson. After exiting MythBusters in 2014, Imahara appeared on Netflixs own science-based reality series White Rabbit Project in 2016.

Everyone at @Lucasfilm mourns the passing of Grant Imahara. A beloved colleague at @ilmvfx for many years, and cherished by many more on television, Grants curiosity, imagination, and heart will remain an inspiration to us all.