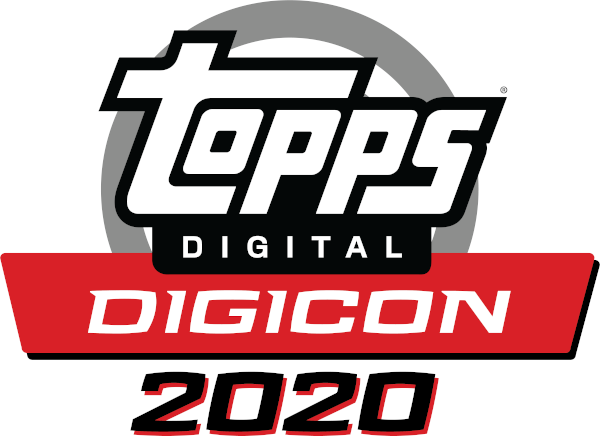 Collector conventions are traditionally a great way for us to interact directly with our fans. But the impossibility of meeting in-person this year created an opportunity for our portfolio of apps to shine, and for us to engage digitally with our fans in this unique way for the first time, said Tobin Lent, VP & Global General Manager of Digital at The Topps Company. All Topps Digital Apps are featured in this unique, in-home experience and accessible to everyone globally. We cant wait to bridge the distance between fan and creator with digital collectibles that replicate the exciting experience of visiting show-floor booths.

Talent from across Topps properties are scheduled to make an appearance, allowing fans to submit their questions in the hopes that theyll be asked and answered by personalities such as WWE Superstars Alexa Bliss and Drew McIntyre and former Disney Imagineer and current Creative Director of MARVEL Themed Entertainment, Brian Crosby. Several featured artists are also slated to participate in the event, giving attendees an inside look into the minds of some of the most talented creators across sports and entertainment.

Topps DigiCon 2020 will kick off on Thursday, August 27 and run through Sunday, August 30 from 11:30am ET - 5:00 pm ET every day. There are plans to feature at least one headlining Topps app presentation daily with additional content throughout the weekend. The current schedule of events includes: