Star Wars: Idylls Of The Force Episode 2: The Ghosts On Trialis

The past is never finished as a completed war continues to unfold in secret. Having just barely
escaped from an Imperial trap near the orbit of TRIALIS, Lieutenant Commander LUKE SKYWALKER finds himself shipwrecked on the planets storied surface. But as the young rebel sets out to explore the facts behind such myth and legend, Dark Lord of the Sith DARTH VADER
maintains dogged pursuit, in direct defiance of the EMPEROR. 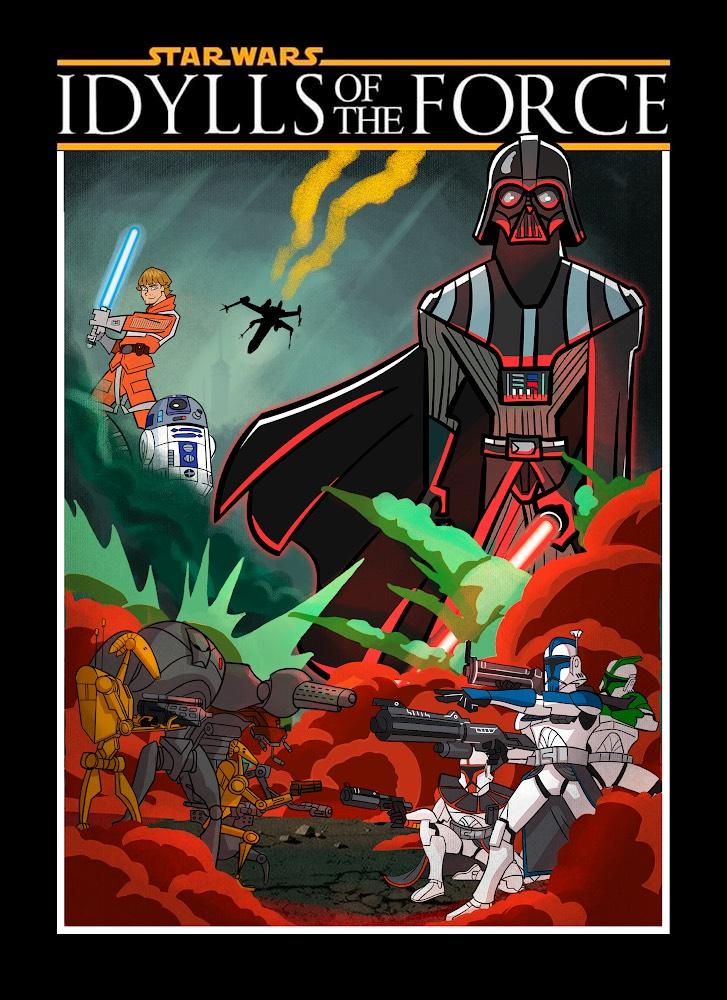