Unusual Suspects: The Criminals Of Solo: A Star Wars Story 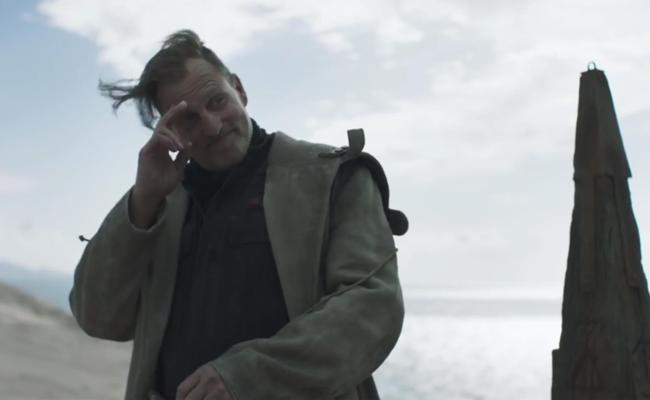 Well, he really shapes Han really more than anybody, as Han comes to realize that in a lawless time he needs to try to come to terms with some kind of moral code, says director Ron Howard.

In that story, Silver was a scoundrel who had been around nefarious circles for a while, but without any great success to his name. 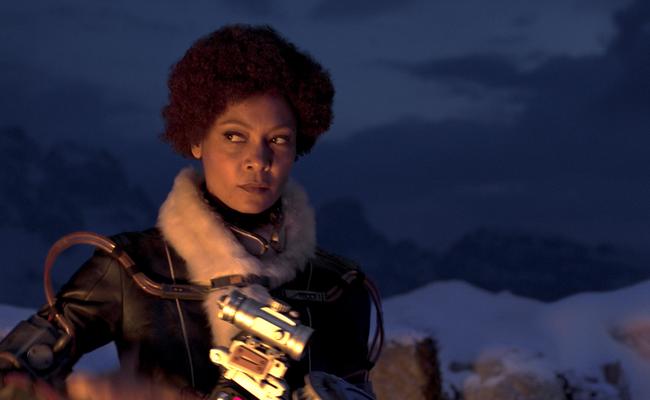 This character is a little more mysterious. We dont have a lot of information about her, except that she carries a massive blaster thats only slightly more intimidating that her scowl. 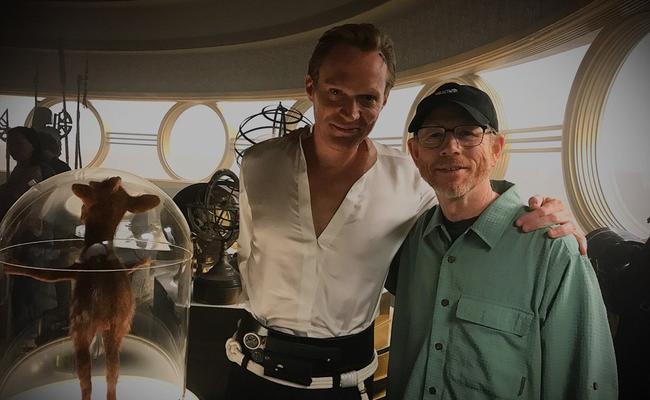 Heres the successful crime boss. The Godfather. The debonair and sophisticated hoodlum.

Weve seen the sleazy take on a gangland chief with Jabba the Hutt, but Vos will give us the handsome version of a figure who has found great success by breaking the rules  but isnt the kind to get his hands dirty.

Its a sort of combination of class and swagger and real danger which I think is a fun thing, and he absolutely inhabits it, says Jon Kasdan. Hes way deeper in the crime world than anyone else that we meet in the movie.