With the big casting announcement today from Lucasfilm/Star Wars, which also included a filming start date, most of the talk online is about the returns of series regulars and old legends.

No doubt its exciting news that Billy Dee Williams will be reprising his famous role as Lando Calrissian (a rumor for some time) and unused footage from The Force Awakens will be used to bring General Organa back, but there are some new additions to the cast that need a proper introduction.

We have no details on what roles they will be playing but we can surmise they will be prominent ones since they were listed alongside the top billers. 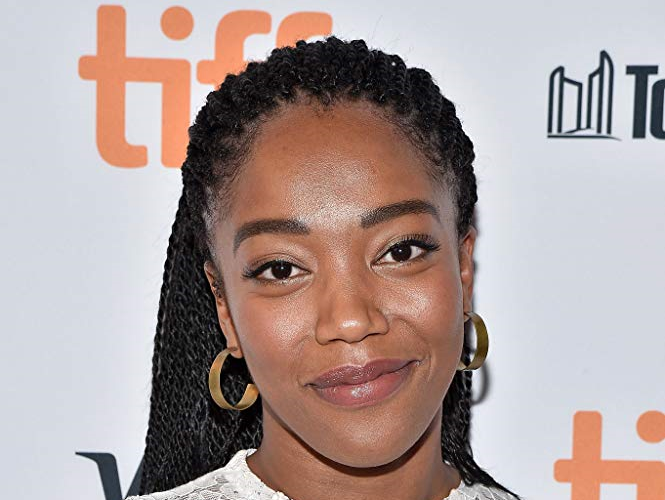 First up weve got 26 year old British actor Naomi Ackie who is a newcomer, having only been acting since 2015. Shes from East London and received her training from the Royal Central School of Speech and Drama. Shes played a couple of one-offs in series such as Doctor Who and Vera but shes most known for her role in Idris Elbas Yardie and her portrayal of Anna in Lady MacBeth on both stage and screen. Its this later performance that earned her the 2017 British Independent Film Award for Most Promising Newcomer and was included in the ScreenDaily Stars of Tomorrow piece. 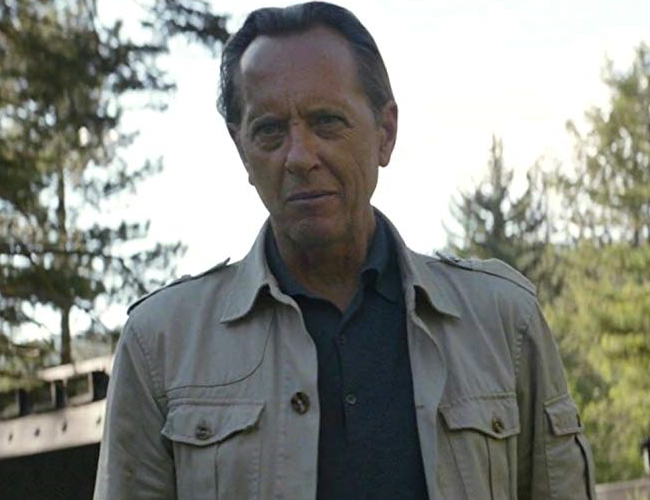 Next weve got veteran actor Richard E. Grant who has been acting since 1983 and studied English and Drama at the University of Capetown in South Africa, where hes from. The 61-year-old moved to London as an adult and has been there since. Many fans will recognize Richard from his Doctor Who and Sherlock Holmes days but has a very long list of TV and feature film titles to his name including The Player, Hudson Hawk and Gosford Park. Most recently he played the role of Dr. Zander Rice in the Wolverine film Logan. 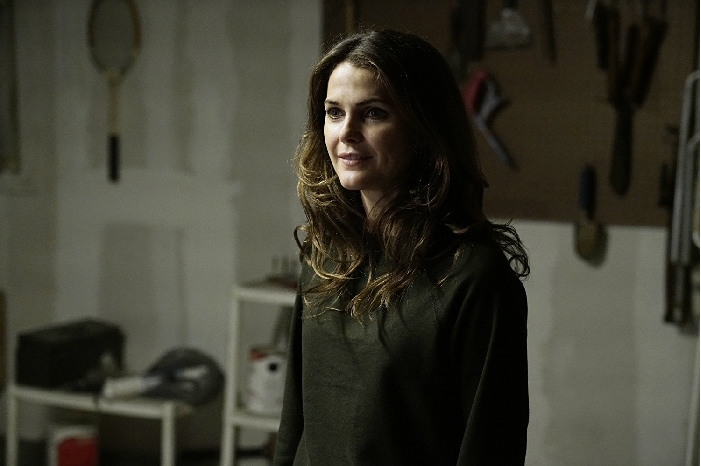 Finally weve got Keri Russell, easily the most recognizable name, whose casting has been buzzed about for a few weeks now. The 42-year-old California native has been acting since the early 90s and most known for her work on the television series' Felicity and The Americans. Shes been nominated several times in her career, winning a Golden Globe for her lead role in Felicity and a Satellite Award for her work on The Americans. In 2017 she received a star on the Hollywood Walk of Fame.

A veteran of film as well, shes acted in 20 feature films to date some of which include Mission: Impossible III, We Were Soldiers and Dawn of the Planet of the Apes. She was the voice of Wonder Woman in the 2009 self-titled animated feature film which received rave reviews.

As mentioned we have no idea on what roles these three will be taking on yet. Impact players such as Benicio Del Toro and Laura Dern brought their A game to Rian Johnsons The Last Jedi so we can only imagine these fine actors will do just that to their respective parts.

For the official announcement and more details over at StarWars.com, click HERE.