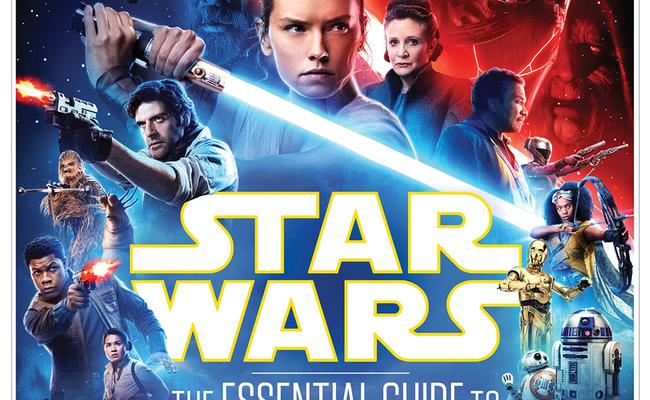 PEOPLE's Essential Guide To The Rise Of Skywalker

Go Inside the Epic Finale in PEOPLE's Star Wars: The Essential Guide to the Rise of Skywalker

The stars, the director, the droids, the creatures, the secrets, the new photos  we have them all in this packed commemorative edition

The saga will end when Star Wars: The Rise of Skywalker officially premieres on Dec. 20, but the stories live forever in PEOPLEs special commemorative issue, on newsstands now. See exclusive behind-the-scenes photos and hear from all the stars as they share Force-shattering secrets of the final Skywalker episode.

Rey is at the center of the PEOPLE cover and again at the heart of the story, guided in this latest movie by the wisdom of Skywalker twins Luke and Leia as she battles Kylo Ren and the somehow resurrected Emperor. Just like Rey, Im surrounded by great people, says actress Daisy Ridley, 27.

That includes returning costars John Boyega as stormtrooper-gone-good Finn, Oscar Isaac as rising Resistance leader Poe Dameron, and Adam Driver as Ren, new Supreme Leader of the supremely evil First Order. The 27-year-old Boyega, who can be as enthusiastic as his whooping character, says, Ive learned so much from my castmates and people on-set.

Other stars in this far away galaxy include classic characters, like C-3PO (played by Anthony Daniels, going 9-for-9 in the Skywalker saga movies) and Chewbacca (with Joonas Suotamo carrying on the legacy of late actor Peter Mayhew). Plus, Billy Dee Williams, now 82, returns as Lando Calrissian, back to pilot the Millennium Falcon for the first time on screen since 1983s Return of the Jedi because he  well, his role in the ultimate showdown is still a mystery. [Director] J.J. Abrams assured me thered be a lot of interesting, fun things to do, Williams teases.

Abrams guided the epic finale of not just the latest trilogy that started with 2015s The Force Awakens (which he also directed), but of the nine episodes that began with 1977s Star Wars  the spark that lit the fire of a global phenomenon. The responsibility is enormous, says Abrams, 53. He promises this Episode IX is thrilling and funny and moving and shocking and frightening.

Abrams crew also shared with PEOPLE how they created new droids, creatures and space ships to populate the galaxys new worlds. D-0, the little green-and-white droid who follows fan-favorite BB-8 like a little duck behind its mama, is a highlight. As Neal Scanlan, supervisor of creatures and droids, describes it, D-0 imprints himself on BB-8. Wherever BB-8 goes, whatever mannerisms there are, D-0 tries to mimic. Hes the perfect little sandwich that fits between R2-D2 and BB-8.

That thoughtful approach is seen in all of the making of photos featured in this special PEOPLE issue. Scanlan and Abrams are seen working with Isaac and R2-D2 alongside a new alien named Klaud, who looks like the offspring of Jabba the Hutt and a caterpillar. Extras and actors populate a new desert world, filmed in an actual vast desert. This galaxy is so varied that you feel like its a very vibrant, alive place, says production designer Rick Carter. Its not going to succumb to the Dark Side without resistance.

See even more new stars, characters and secrets (whats the deal with Snoke?!) in the PEOPLE special issue. 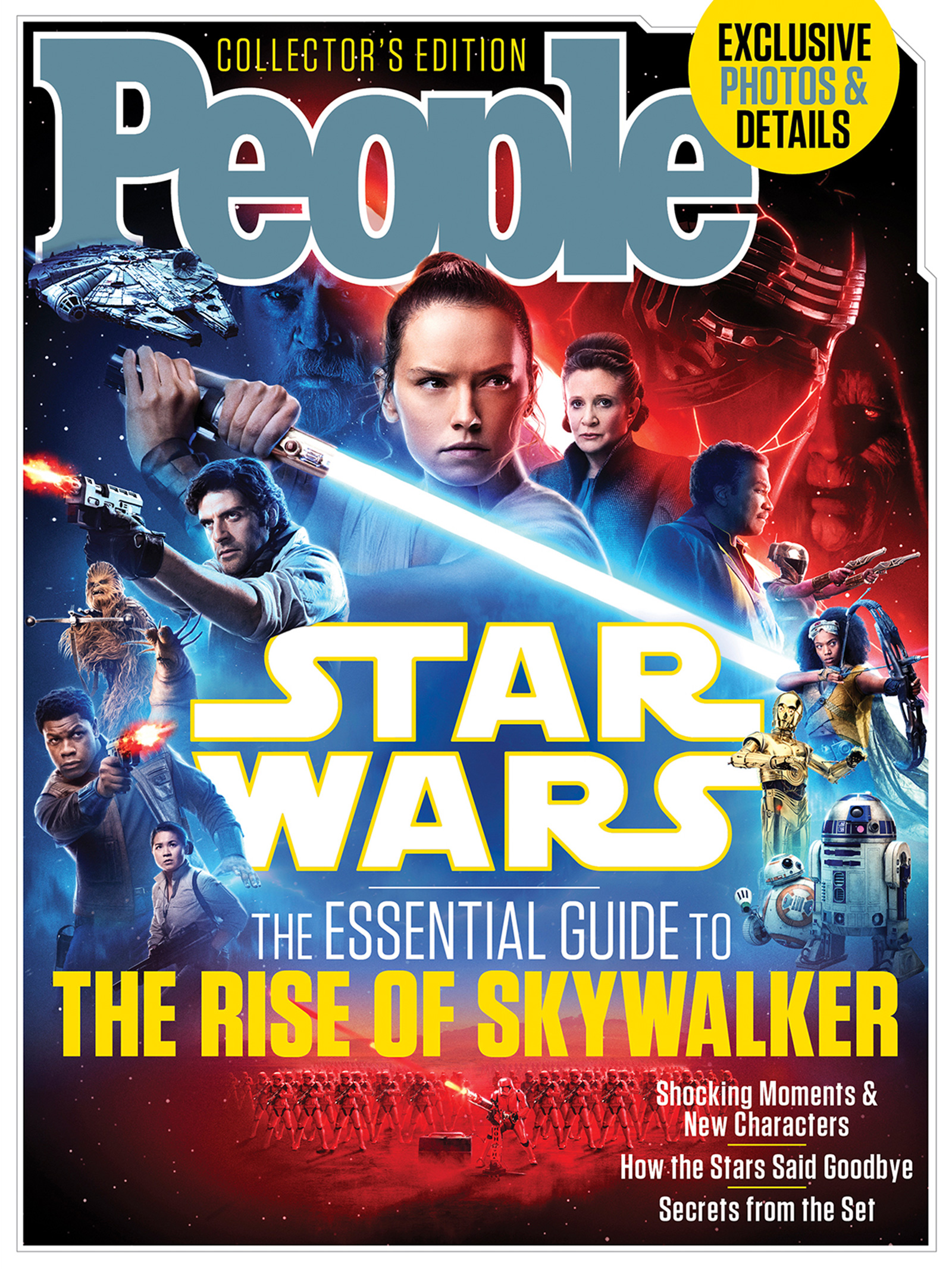