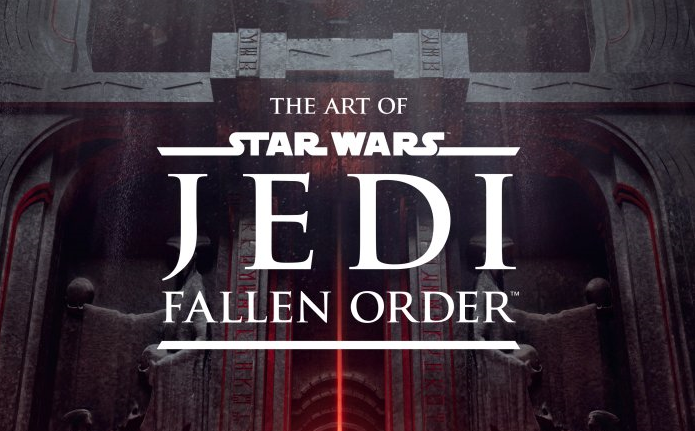 And it already looks fantastic as you can tell just from the few images below!

Featuring detailed concept art of the all-new characters, weapons, equipment, and location that will be featured in Star Wars Jedi: Fallen Order, the Art book will also contain a behind-the-scenes look at the production of the game, complete with artist's commentary.

The limited edition has a cover and slipcase inspired by ancient Jedi tomes and an exclusive gallery-quality lithograph.

This looks awesome and kudos to the folks at IGN for getting this great exclusive! 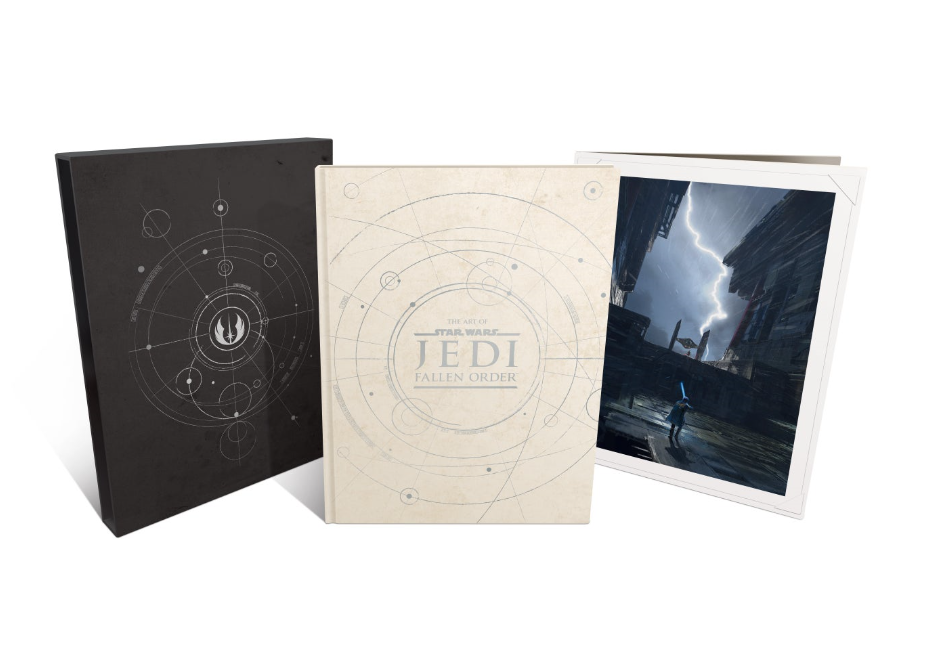 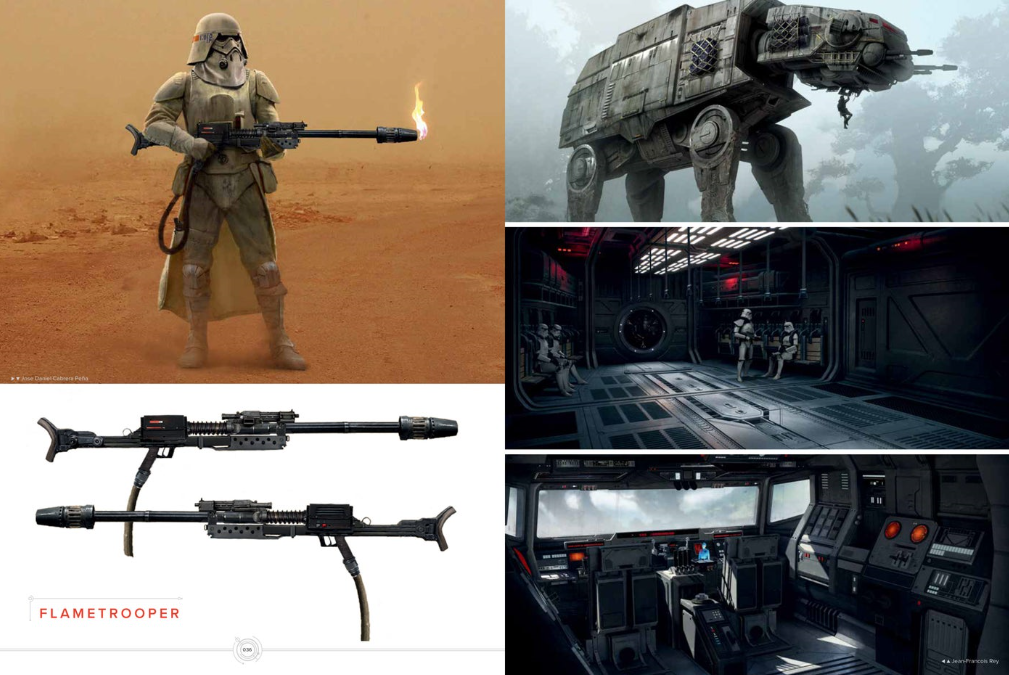 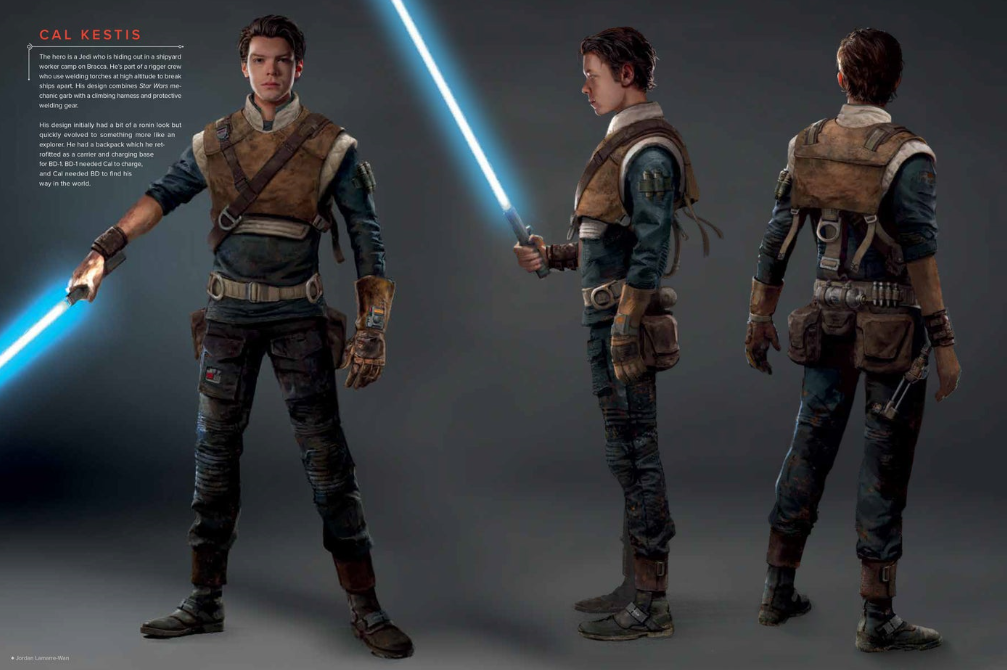 Both the Limited and Standard Editions of the Dark Horse book will be released on November 20th, five days after the actual game, you can pre-order one or both of them by clicking the links below!

November is going to be a very busy Star Wars month!