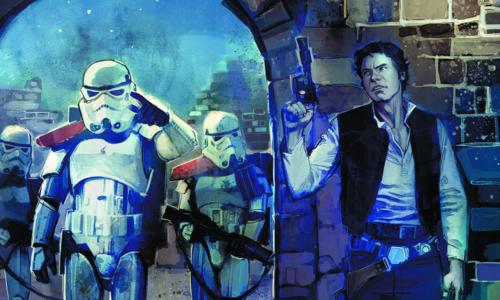 If you are into collecting comic cover variations, then check out this special deal coming up soon! 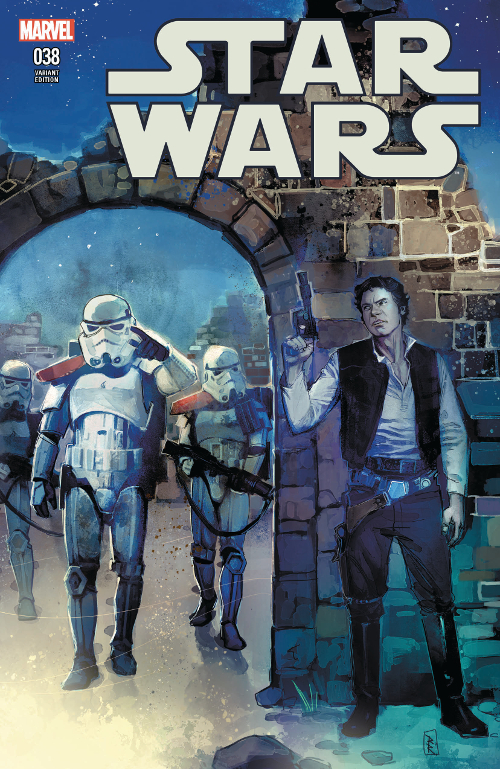 On Monday 11/6, eBay will be selling a limited amount of copies of Star Wars 38: The Ashes of Jedha, Part 1 with an exclusive variant cover. Only 3,000 copies of the edition will be sold, so it is expected to sell out quicklyearlier this year, a similar special edition comic book sale with 3,000 copies sold out in just 28 hours.

About the comic + cover: