Dustin Roberts Has Left The Building

After 20 years and 12,850 news posts across five websites, I'm hanging up my hat. I initially got involved with the online Star Wars community in 1996 by joining forces with Mark Minicuci to run Yakface.com. After several years there, I was recruited by Chris Holoka to join Rebelscum.com. (September 17th, 2000). By 2003 I had transitioned over to TheForce.net where I've tried my best to keep it going all these years. I've recently decided that after close to 20 years of providing fans with their "Daily dose of Star Wars" it is time for myself to step down from this role, allowing someone new to take the reins. I'd like to personally thank Philip Wise for all of the opportunities running the website has given me. From traveling to events and meeting other Star Wars fans to having dinner with my heroes, I've truly been blessed. If 10 year old me would have known the places Star Wars would take me he would have never believed it.

So, a big THANK YOU to Philip Wise, and everyone else who has supported TheForce.net, The ForceCast, and Rebelscum.com over the years. I'm going to miss this, but it is time for me to "move along, move along"....

I have so many great memories from over the years, and here are just a few of my favorites! 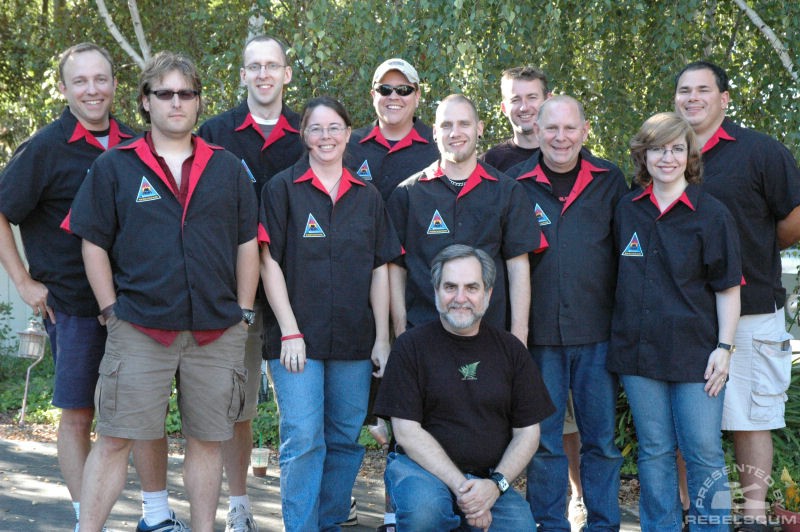 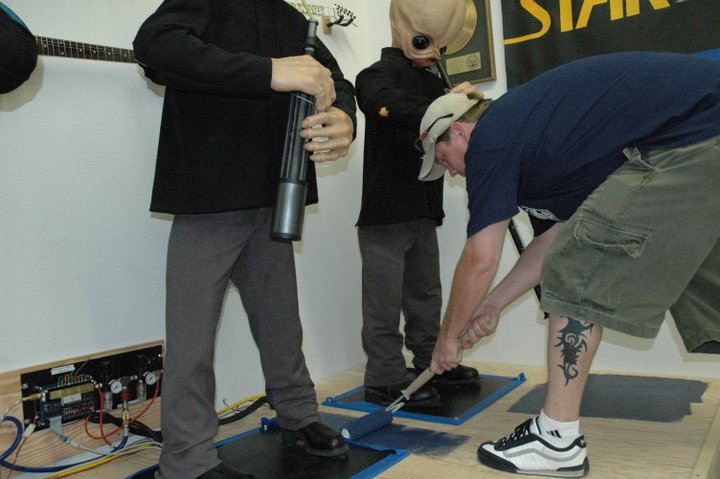 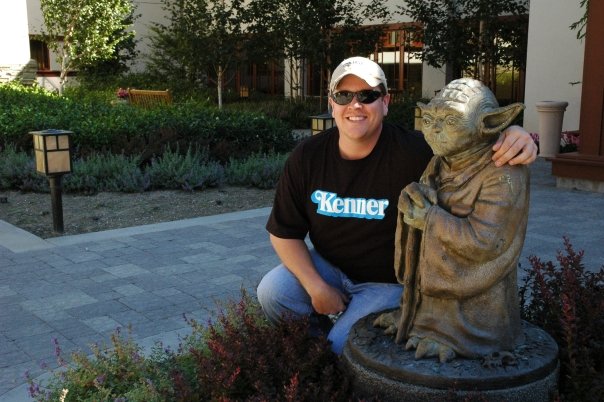 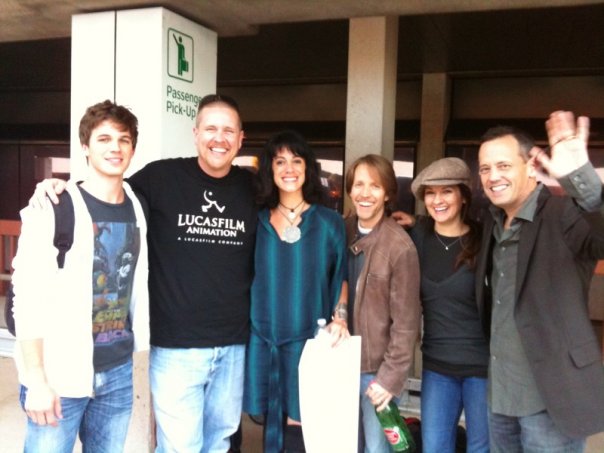 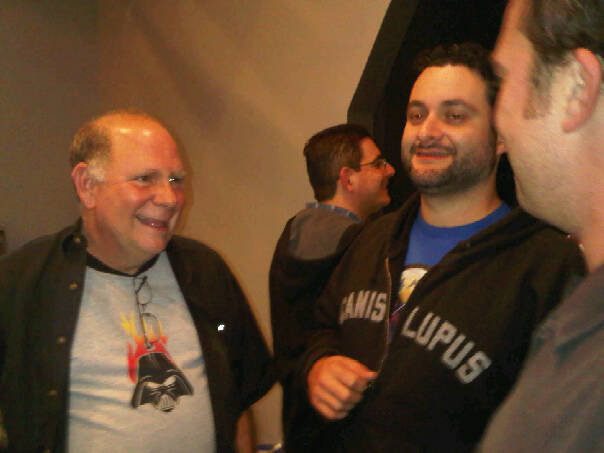 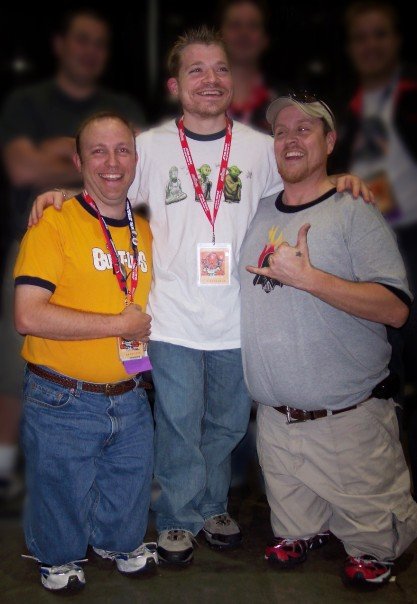 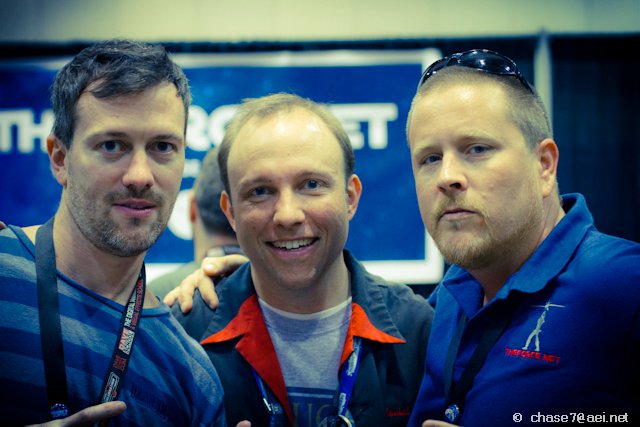 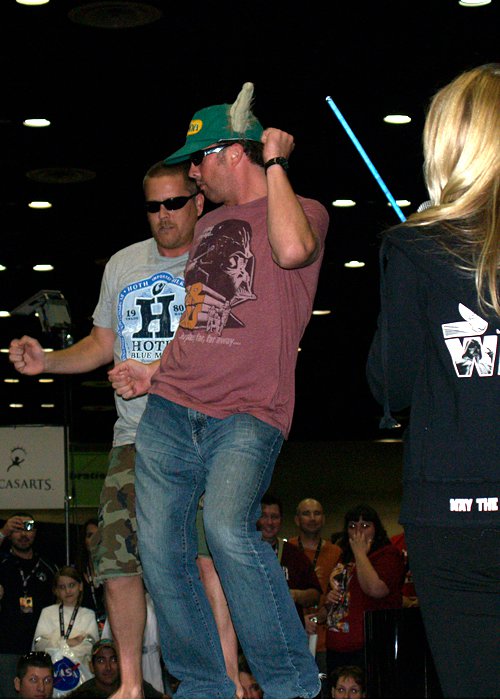 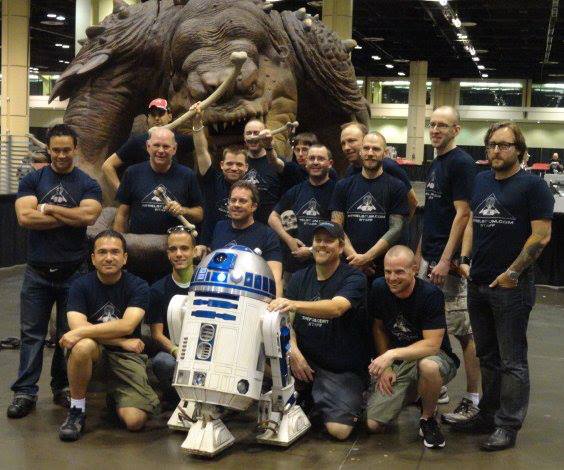 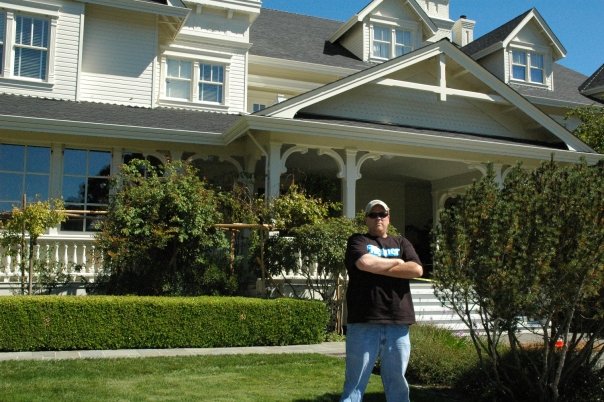 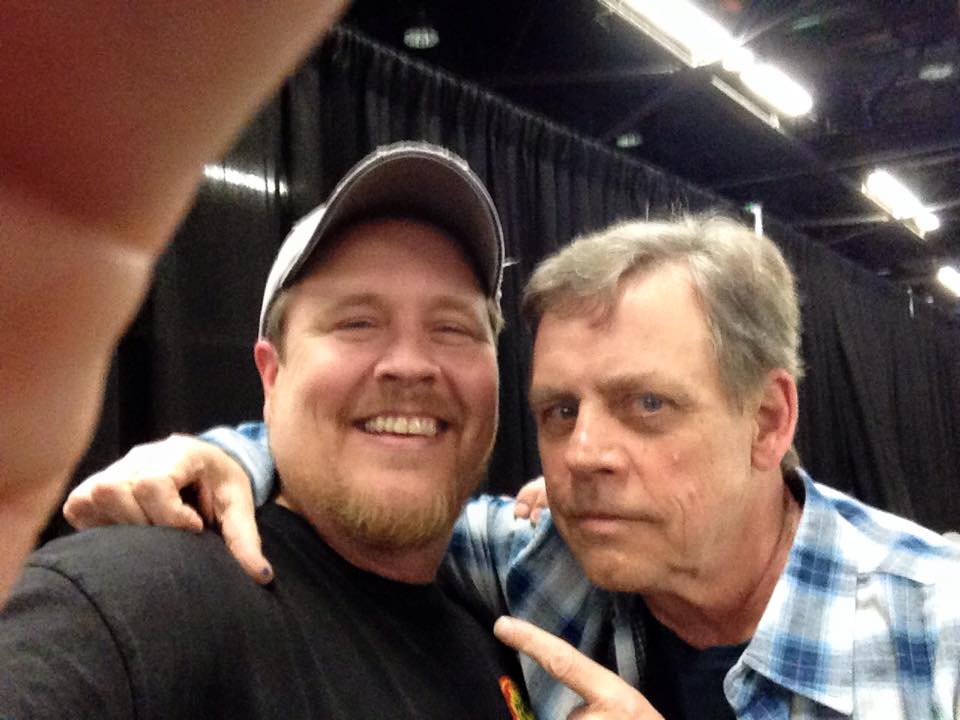 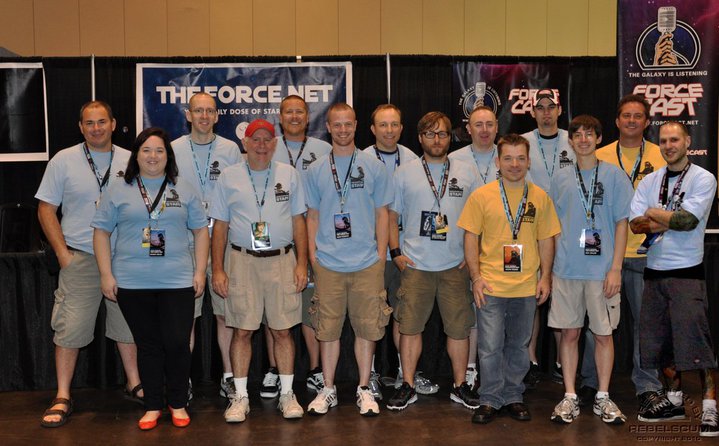 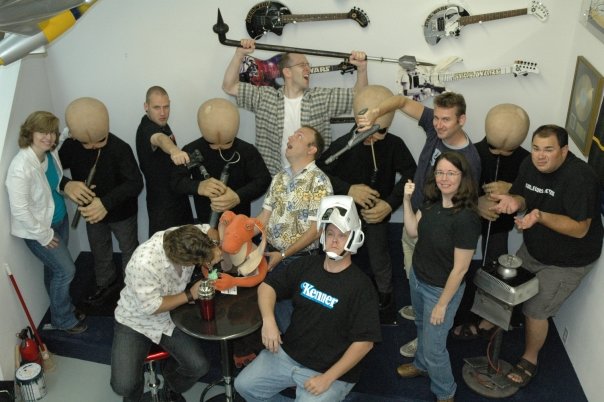