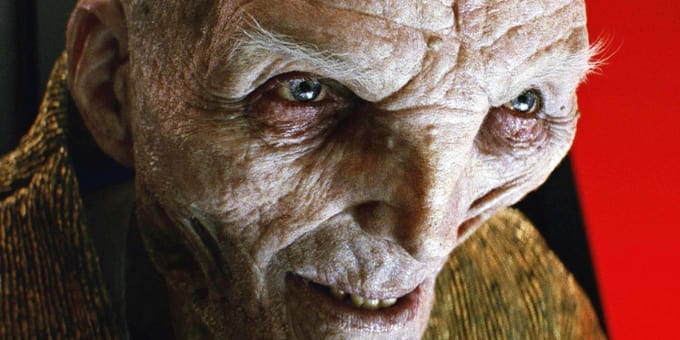 Slashfilm asked Andy Serkis about the future of Snoke at the Black Panther junket, and below was his reply.

Look, its Star Wars, so you never know how life, or whether life can be come back to or not. Whether you can be resuscitated or brought back. I was shocked. Dramatically, it felt absolutely right for that moment in the film, so I didnt question it. I just think its a very, very important scene, so I didnt question it. But I do, I know its left fans feeling like, that they were really searching for something there. And what Im saying is, who knows?

I personally hope we do not see Snoke again. I think the whole bringing back Darth Maul is enough for now. If everyone who gets sliced in half gets Robot Chicken Legs, then something is wrong with Star Wars.