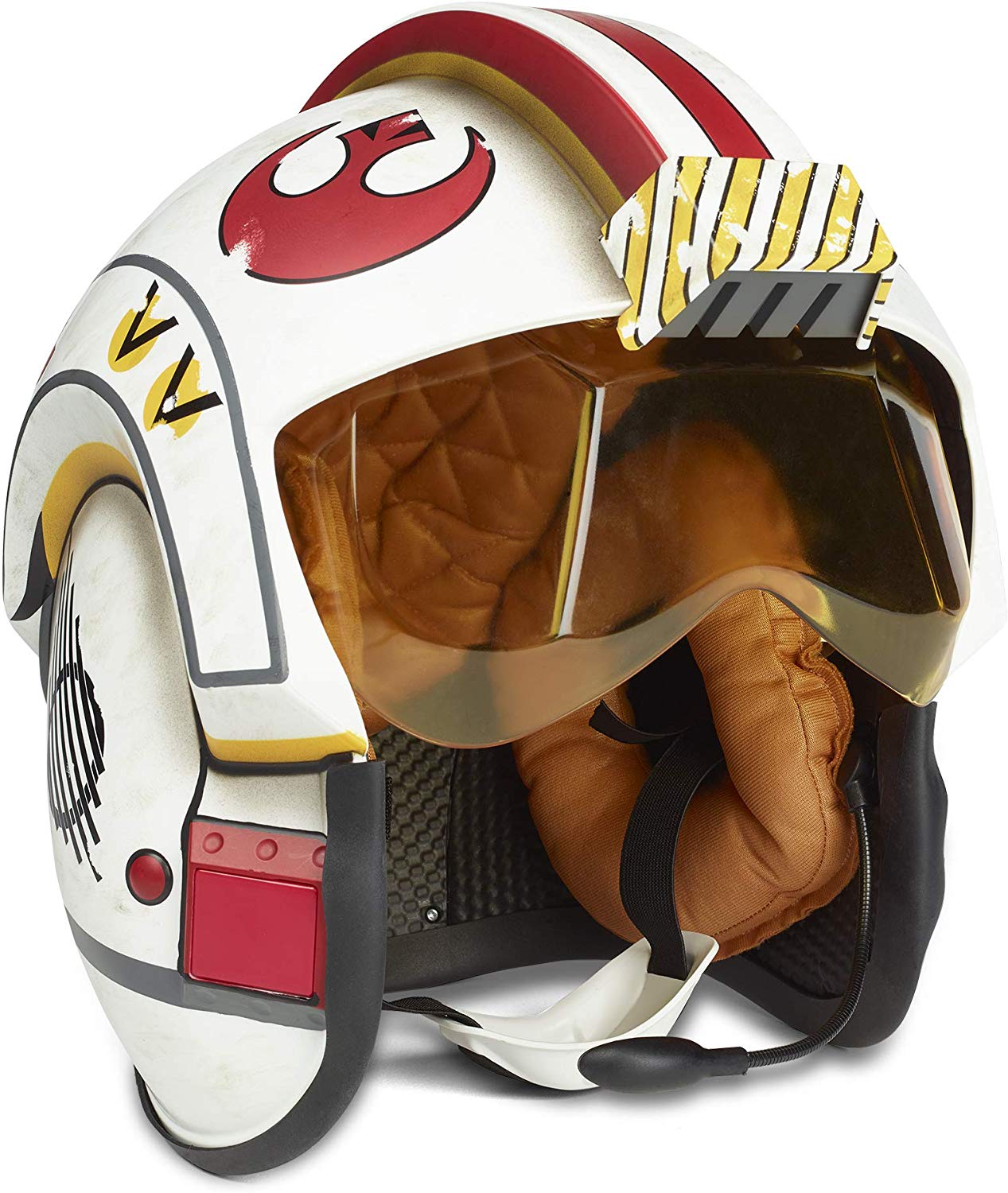 Right now you can pick up the Star Wars The Black Series Luke Skywalker Electronic X-Wing Pilot Helmet for only $49.99 at Entertainment Earth. That's 50% off!!