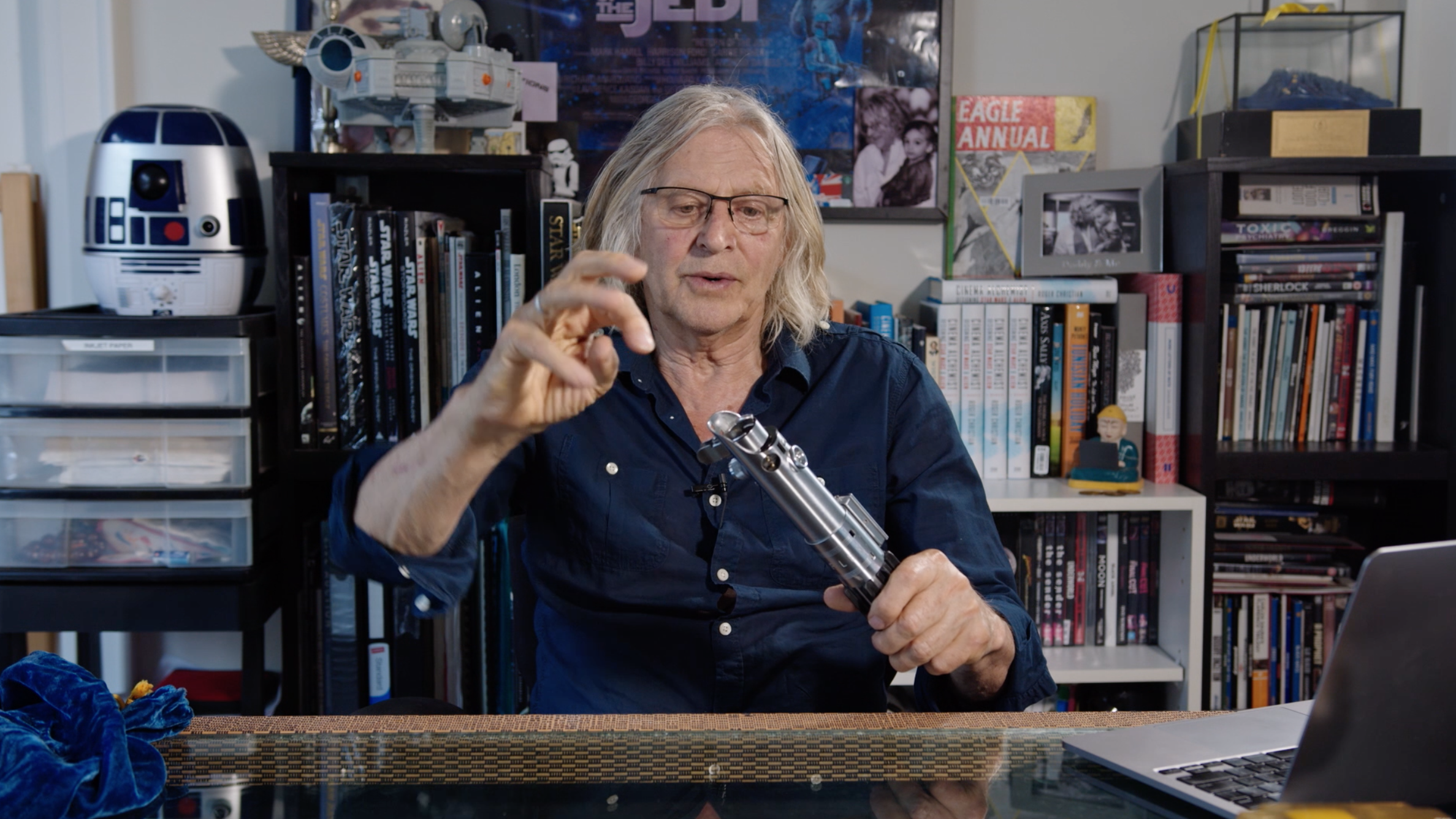 An all new documentary from Roger Christian the Oscar-winning set decorator for Star Wars: A New Hope and second unit director for Return Of The Jedi and The Phantom Menace. Galaxy Built On Hope explores the used universe look of the original Star Wars trilogy. In Roger's own voice this is the untold story of how the look of the Star Wars saga was established! The documentary reveals how he built the iconic weapons out of real materials to create a look that would capture the imagination of a generation! 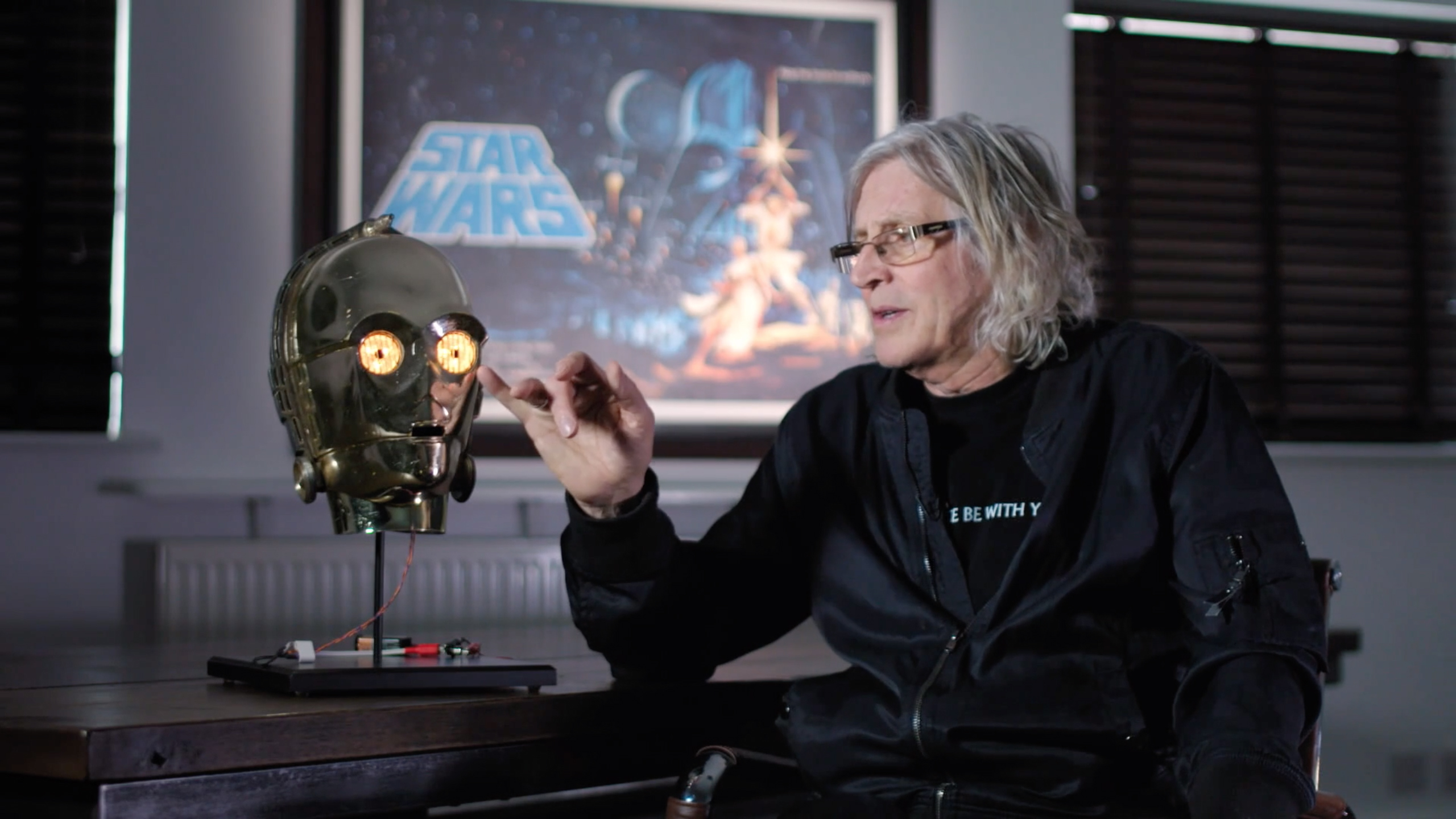 This feature-length documentary is based on Christian's autobiography Cinema Alchemist. Star Wars fans will be treated to over two-hours of storytelling from the man who created Luke Skywalkers iconic lightsaber, in addition to Han Solos side-arm, the Stormtroopers blasters, C-3POs eyes and so much more! 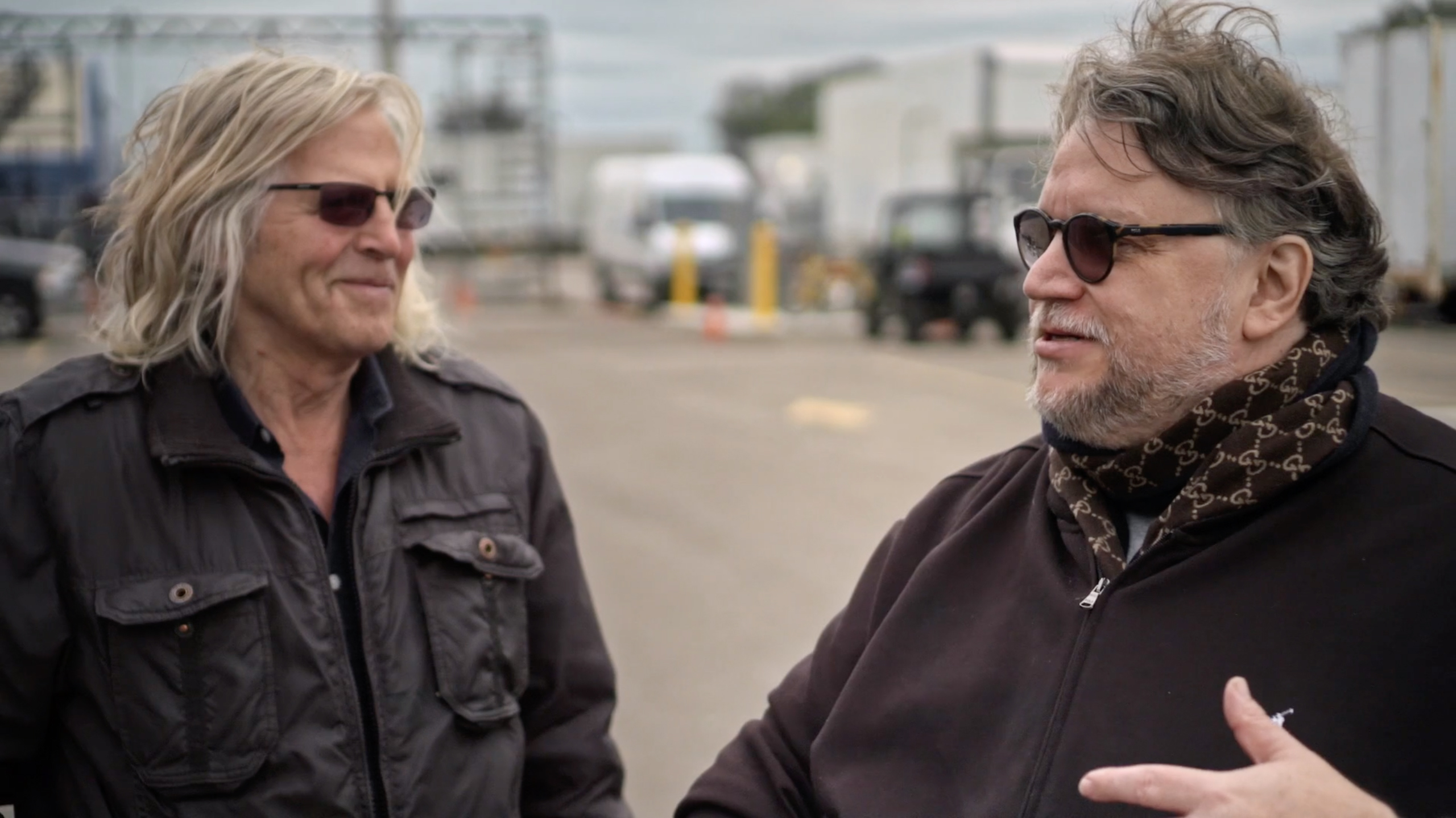 Guillermo Del Toro, Ben Burtt, Kyle Newman, Robert Watts, Paul Bateman and Steve Sansweet all join Roger Christian during the documentary to discuss the impact Star Wars has had on a generation of movie makers and fans. 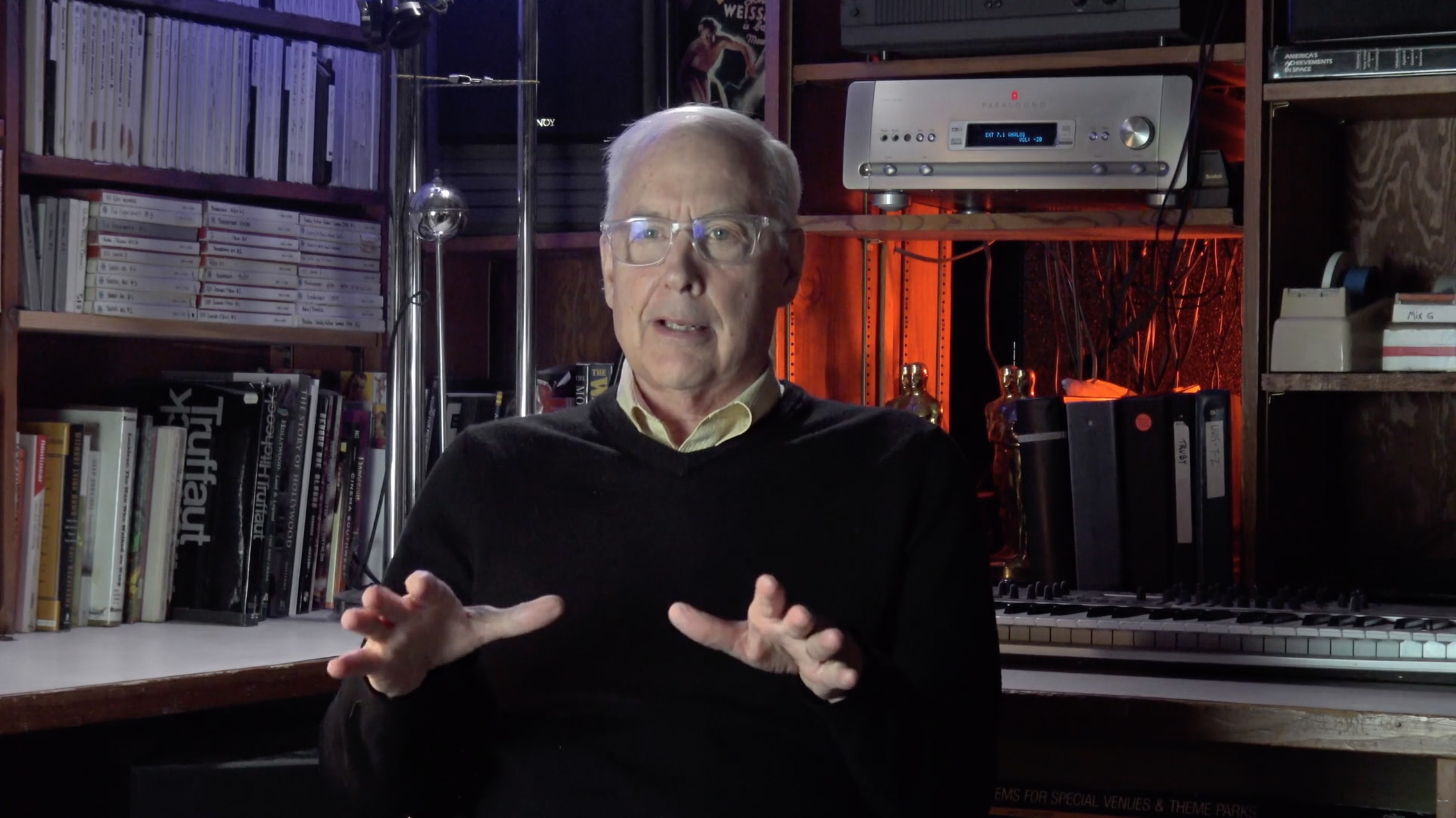 It seems to be getting huge, positive results from everybody. And they're all saying, well, we didn't know any of this stuff. Because it's not really been covered before. David West Reynolds. pushed me to do this, because he said, You're the only one, nobody else knows this stuff. John Barry died so younghe kept saying, you got to do this documentary, Roger, in your own voice, because you tell the stories and everythingit's a legacy. If you don't tell it, it's gone forever. Especially now, the fourth generation, they just see Hollywood blockbusters and they don't understand that a few of us with no money struggled to do this thing with George, with very little support from anybody else to get it up there. But there we are. 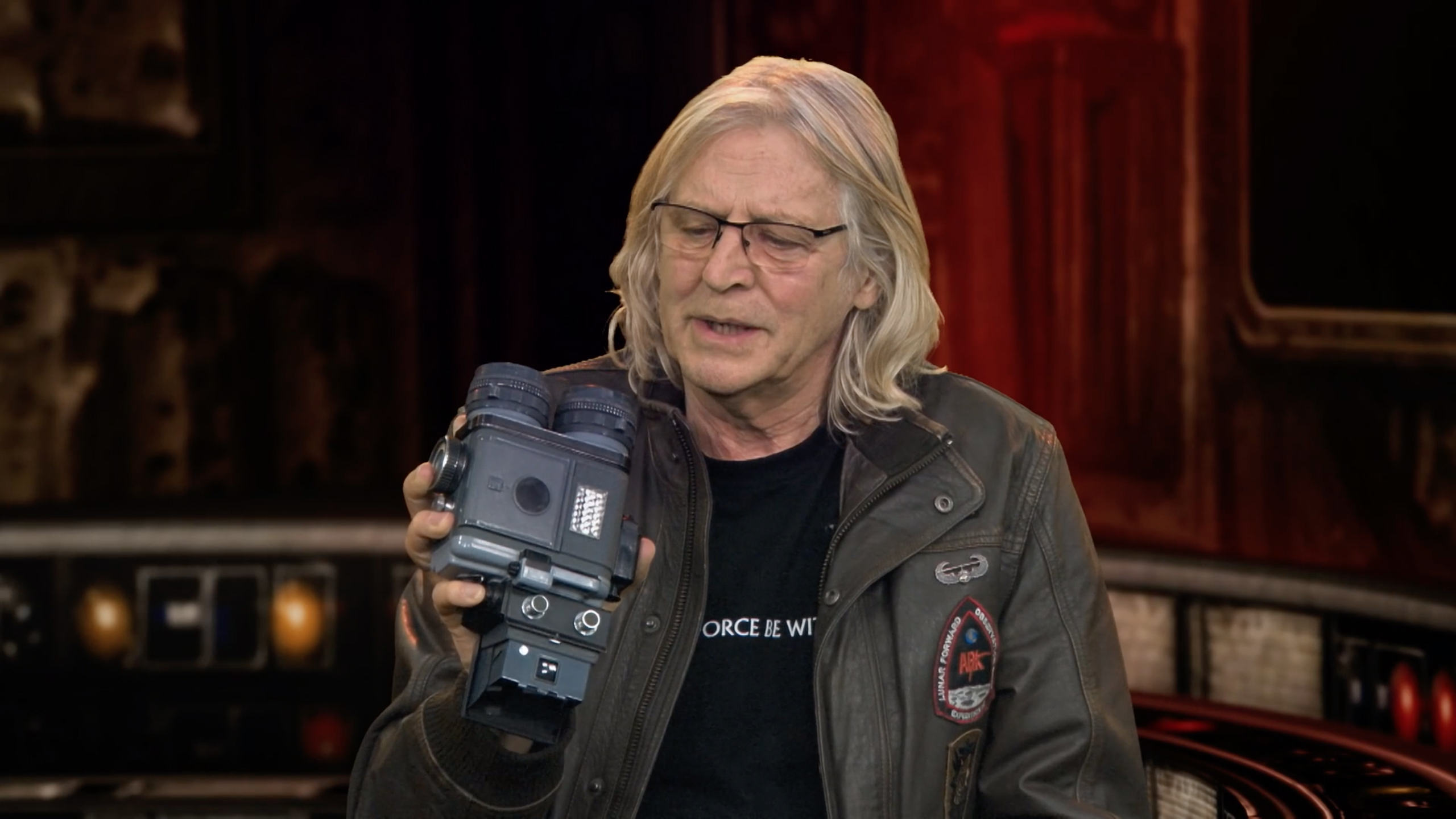 Many of the stories told in this documentary have not made it into other behind the scenes materials and Star Wars fan will enjoy an inside look into the creation of the beloved Star Wars universe!

The documentary is available NOW! You can order it here! 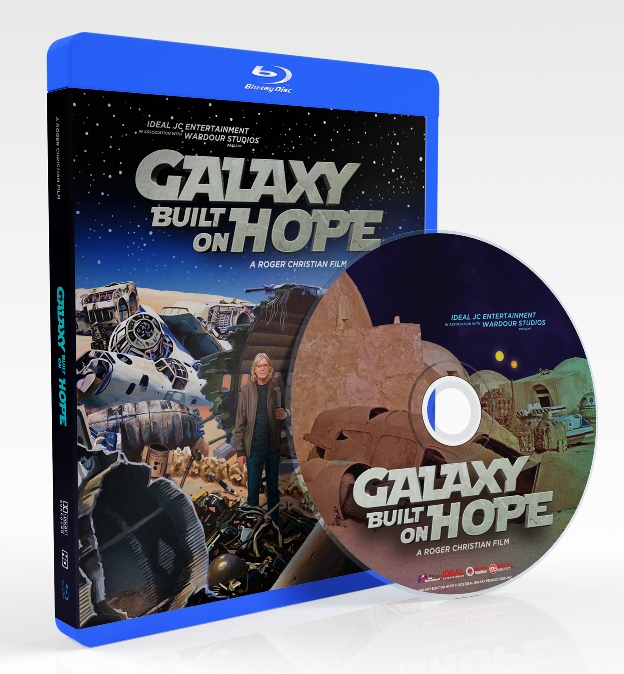